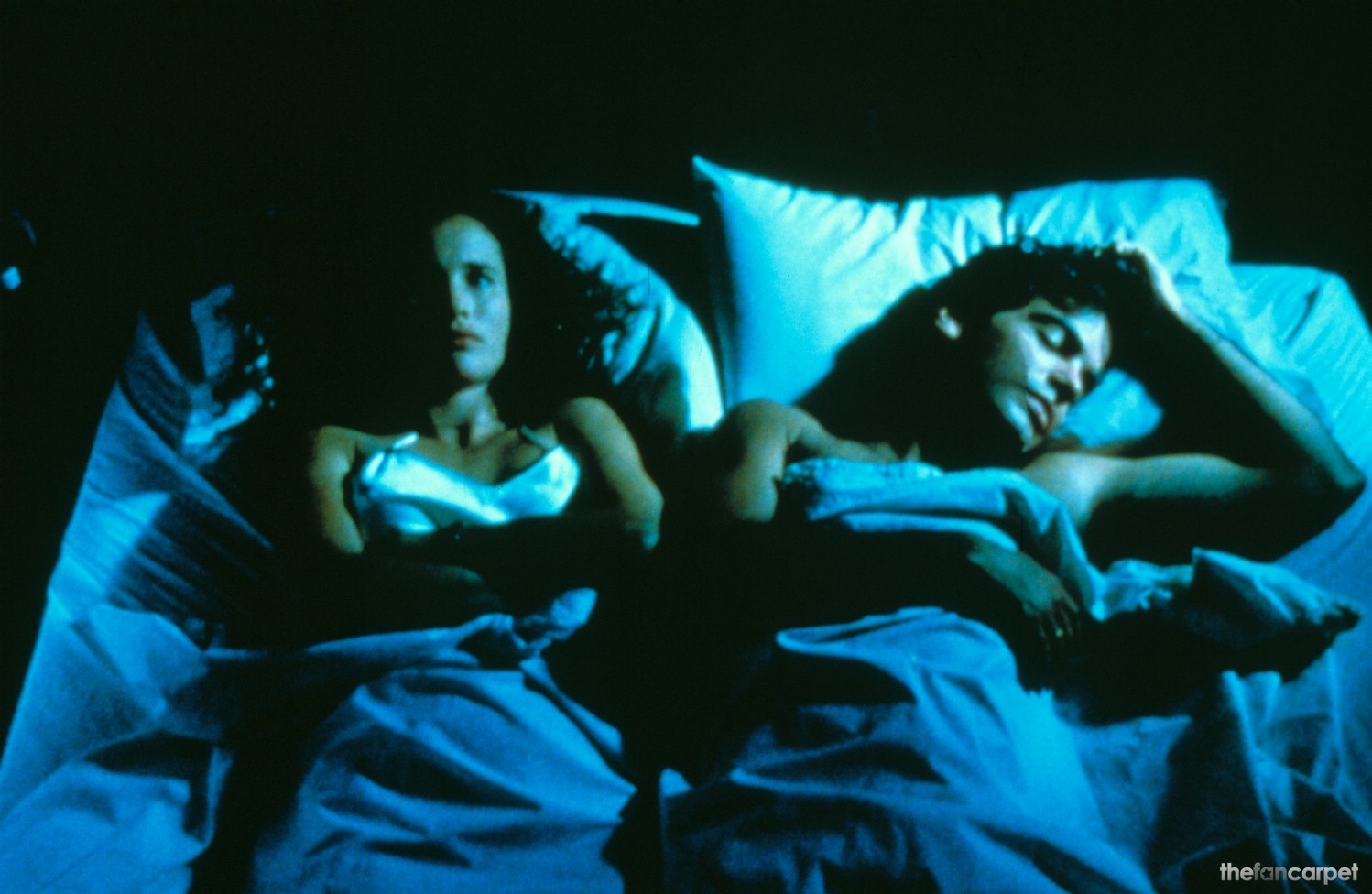 Sex, lies and videotape was not sex-filled, nor was it even particularly sexy for my adolescent tastes. But as my disappointment subsided I began to notice the deep honesty in the interactions between four sharply drawn characters. The frigid wife (Andie McDowell), who no longer has sex with her husband (Peter Gallagher) but is drawn to the impotent voyeur (James Spader) with a collection of tapes, and her sister (Laura San Giacomo), who out of jealousy as much as desire is taking care of the husband’s sexual needs, felt so authentically like sisters it was jarring to observe. Similarly, Spader’s voyeur, who can only sexually arouse himself while watching videotapes of women discussing their own encounters, was the perfect symbol of the objectification and isolation fermenting at this early stage of the video age. Steven Soderbergh deserves full credit for keeping the tone of this film just right, preventing these characters and their opinions from becoming laughable. Perhaps more remarkably, he pulls a strong performance from Andie McDowell. But ultimately, I think it is Spader who most impresses with a subtle performance that is part cool detachment and part probing menace.