Shakespeare in Love | The Fan Carpet 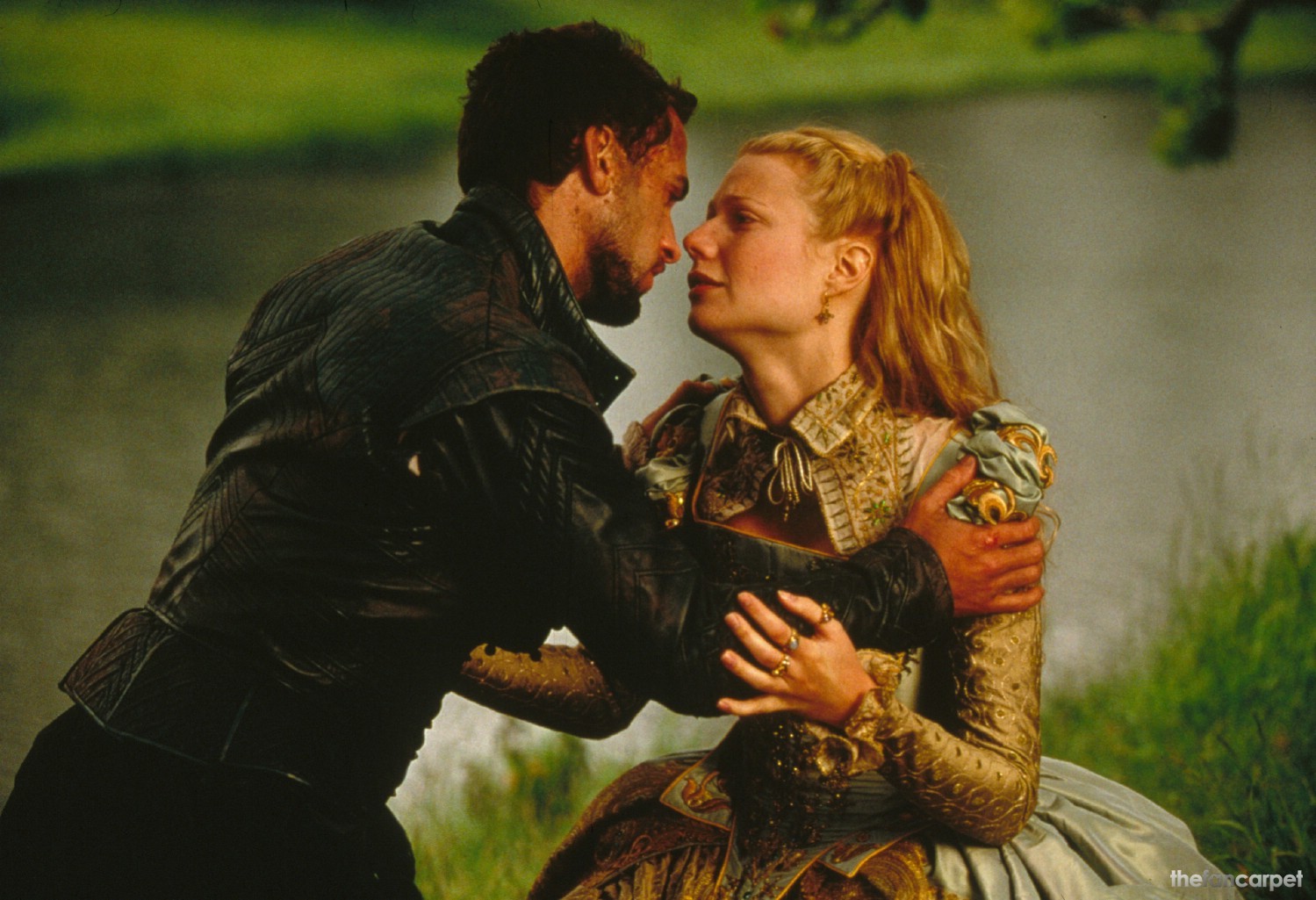 In this well-conceived Elizabethan comedy, writers Tom Stoppard and Marc Norman ask the question: who was William Shakespeare’s muse? The answer: Viola de Lesseps, a young noblewoman who dreams of acting on a man’s stage. The screenwriters deliver a cleverly crafted scenario which beautifully illustrates both the early aspirations of the playwright, and a glimpse into the culture of Elizabethan theater. Colorful characters, like the Globe theater owner Henslow (played by Geoffrey Rush), the lead player in the troupe (Ben Affleck), and the Queen herself (Judi Dench), give the cast charm, wit, and feasibility. The young playwright who at the start of the film is experiencing writer’s block bursts forth with a lyrical text inspired by the lovely and passionate Viola. Ultimately this film is about the making of a great play, but most importantly it is about the power of words.