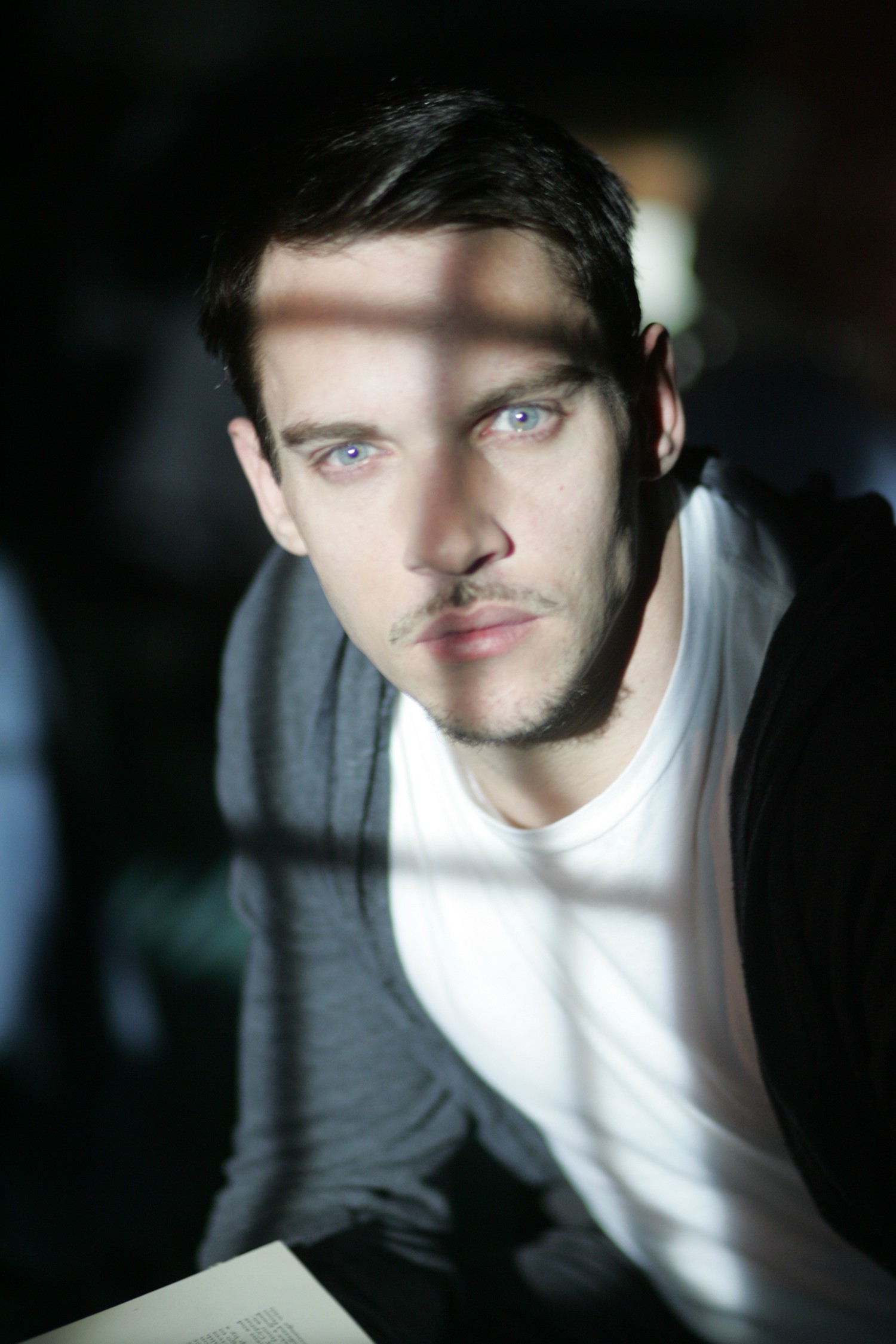 Shelter is the story of Dr. Cara Jessup who has made a career out of defying the notion of multiple personality disorders.  In the courtroom, her views and testimonies as an expert witness against multiple personality disorders have resulted in the death sentence of more than half a dozen murderers. Cara is devoted to science, but even her husband’s horrific murder did not cause Cara to lose her faith in God. Not so for her young daughter Samantha, a committed unbeliever.

After a particularly troubling court case, Cara’s father Dr. Harding introduces her to his new patient – Adam. The more she unearths about Adam, the more her life and those closest to her are endangered. As she explores Adam’s past, Cara’s world begins to fall apart and she is forced to question her strong beliefs in science and in God. Racing against the clock to solve the mystery surrounding Adam, Cara must not lose faith or it could have grave consequences for her and her family.

Julianne Moore next career move can be found in the puzzling thriller written by Michael Cooney (Jack Frost). Shelter follows a female forensic psychiatrist (Moore) who specialises in debunking multiple personality disorder. When she discover...