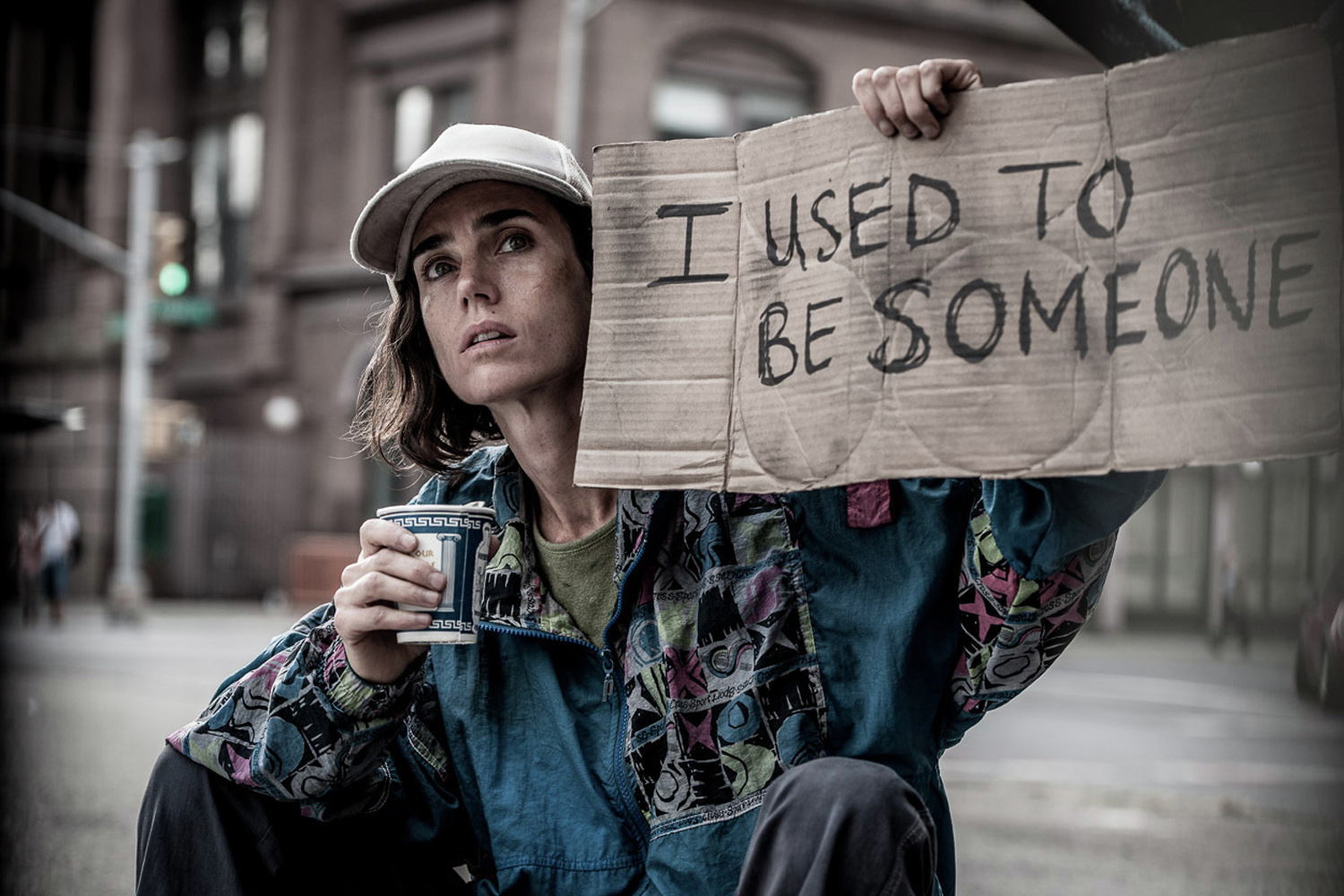 Shelter. Hannah (Connelly) and Tahir (Mackie) come from two different worlds but fall in love while homeless on the streets of New York. Shelter explores how they got there, and as more is revealed about their pasts, it’s clear that they need each other to build a future.

The film is an unsparing story of loss, love, sacrifice, redemption and, ultimately, hope.