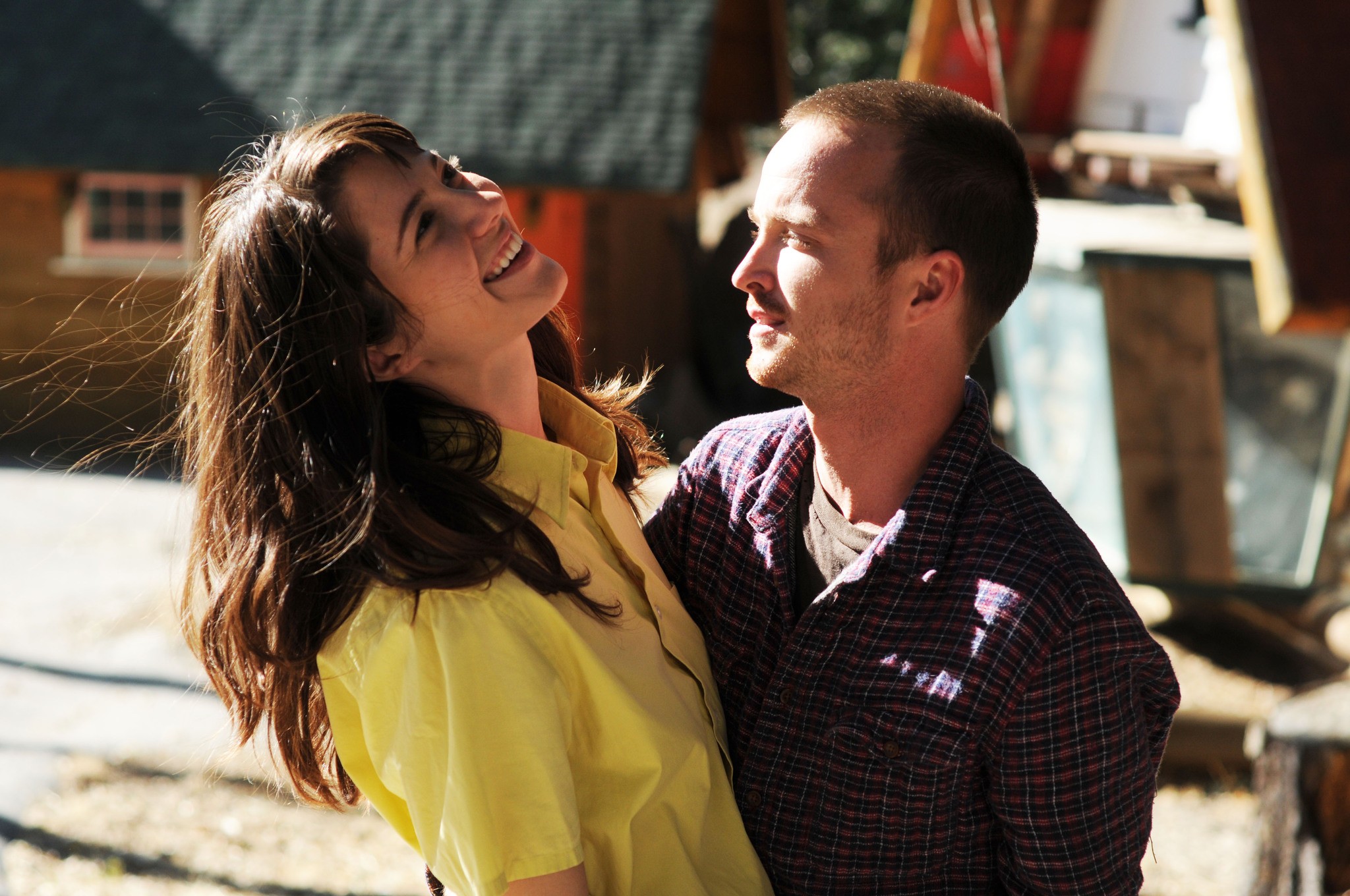 Smashed. Kate and Charlie are a young married couple whose bond is built on a mutual love of music, laughter and drinking… especially the drinking. When Kate’s drinking leads her to dangerous places and her job as a school teacher is put into jeopardy, she decides to join AA and get sober. With the help of her friend and sponsor, Jenny, and the vice principal at her school, the awkward but well intentioned, Mr. Davies, Kate takes steps toward improving her health and life. Sobriety isn’t as easy as Kate had anticipated. Her new lifestyle brings to the surface a troubling relationship with her mother, facing the lies she’s told her employer and calls into question whether or not her relationship with Charlie is built on love or is just a boozy diversion from adulthood.

Proving a big hit at the Sundance Film Festival this year – and carrying a small degree of Oscar buzz – James Ponsoldt returns with Smashed; a compelling character drama about the withering marriage between two self-destructive alcohol...