Something's Gotta Give | The Fan Carpet 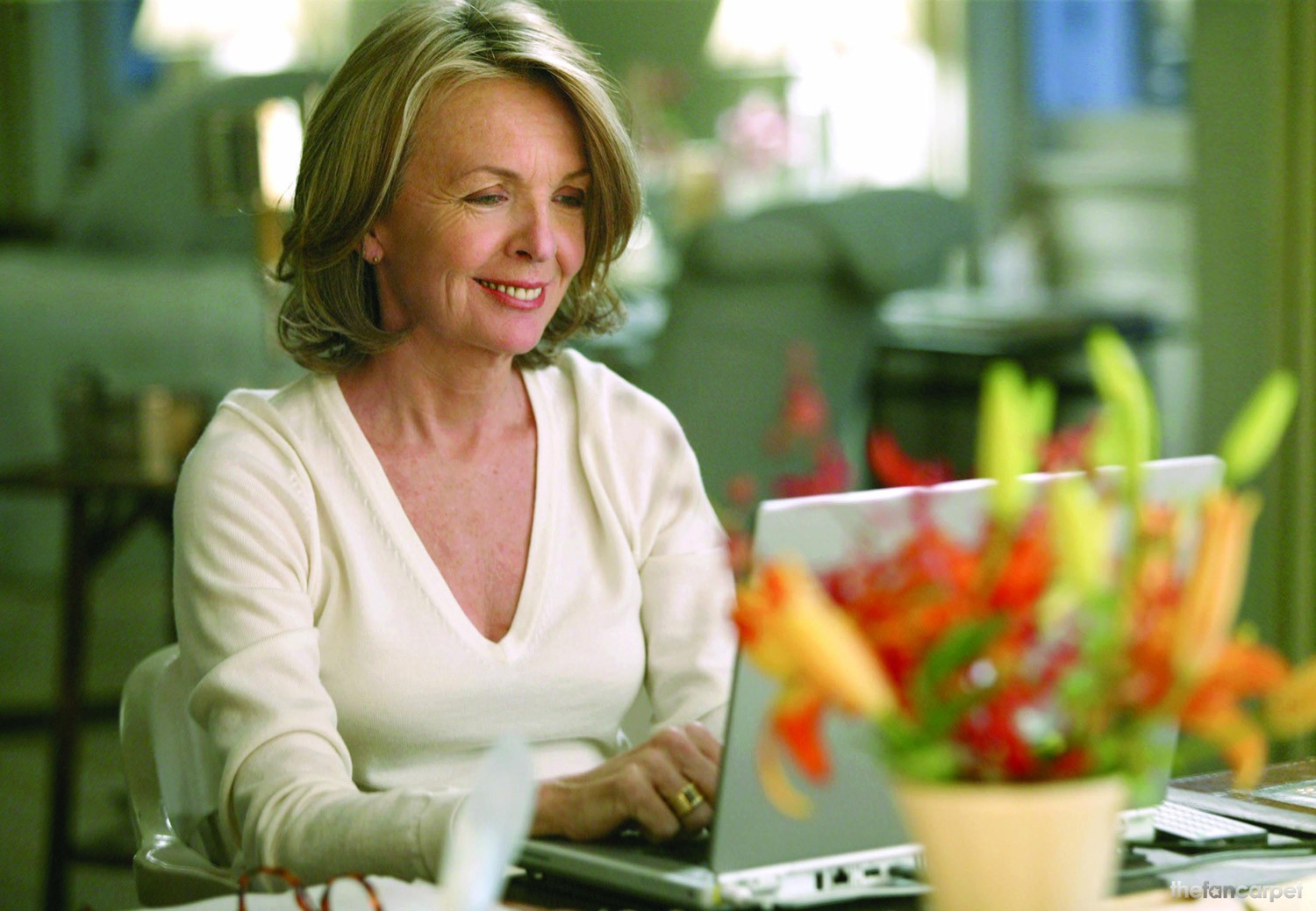 Jack Nicholson and Diane Keaton star in a sparkling and sophisticated romantic comedy from acclaimed writer/director Nancy Meyers (What Women Want, Father of the Bride) which proves that in matters of the heart, sometimes you can teach an old playboy new tricks.

Harry Langer is a hip-hop music mogul with a libido much younger than his years. He has the world on a string — and a string of beautiful young girlfriends to prove it. During a romantic rendezvous with his newest girlfriend, Marin, at her mother’s Hamptons beach house, Harry’s develops chest pains and eventually winds up being nursed by Marin’s reluctant mother, Erica Barry — a successful, divorced New York playwright. In the process, Harry develops more heart pangs – the romantic kind – for Erica, a woman who is right for him in every way.

However, some habits die hard, and when Harry hesitates to pursue Erica, his charming thirtysomething doctor becomes smitten with her. Harry undergoes a true change of heart when he fights to win Erica back.