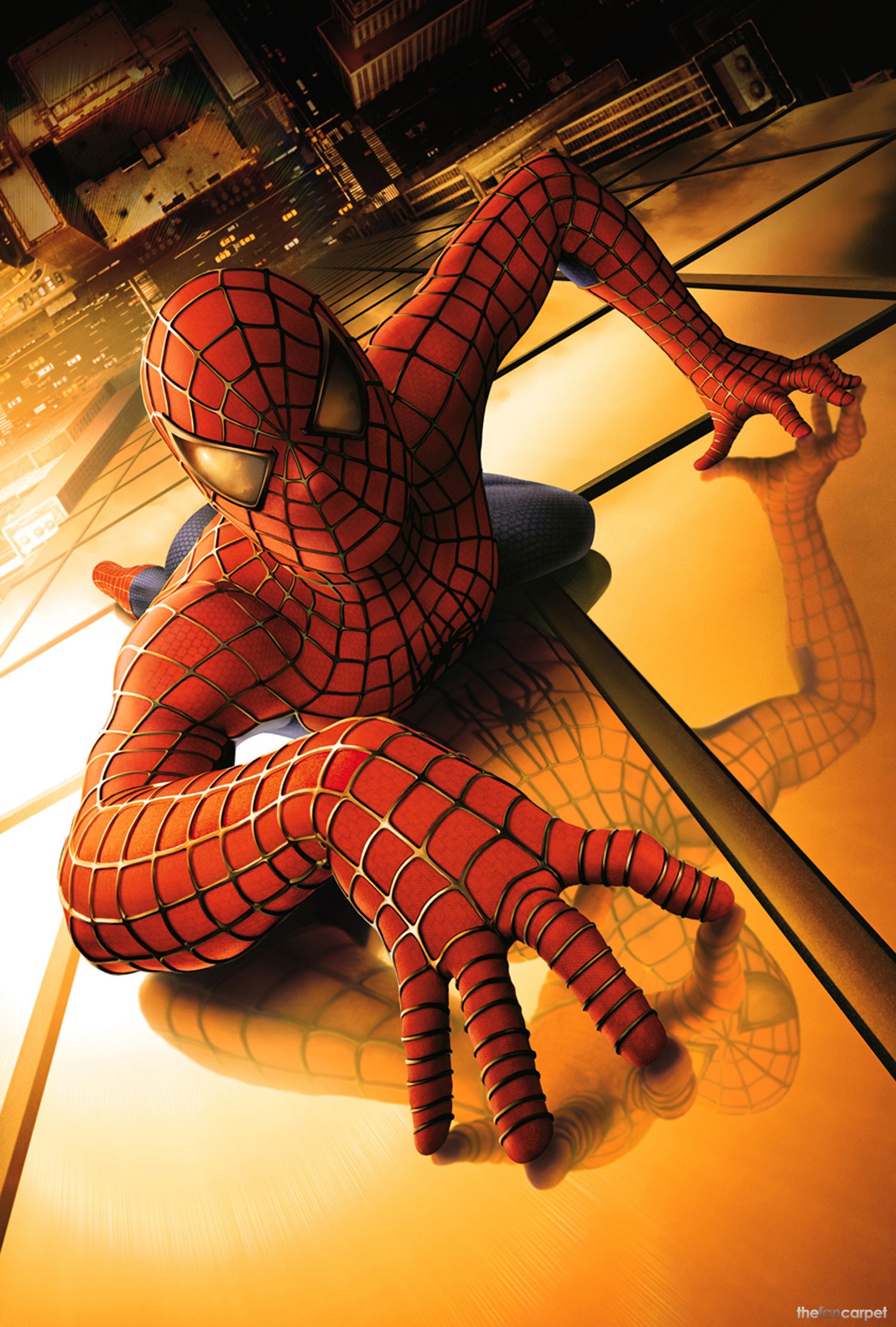 This summer, take the ultimate spin when one of the most popular comic book superheroes finally makes his leap to the big screen. Released in conjunction with the 40th anniversary of the web-slinger’s first appearance in a comic book, Spider-Man centers on student Peter Parker (Tobey Maguire) who, after being bitten by a genetically-altered spider, gains superhuman strength and the spider-like ability to cling to any surface.

He vows to use his abilities to fight crime, coming to understand the words of his beloved Uncle Ben: “With great power comes great responsibility.”