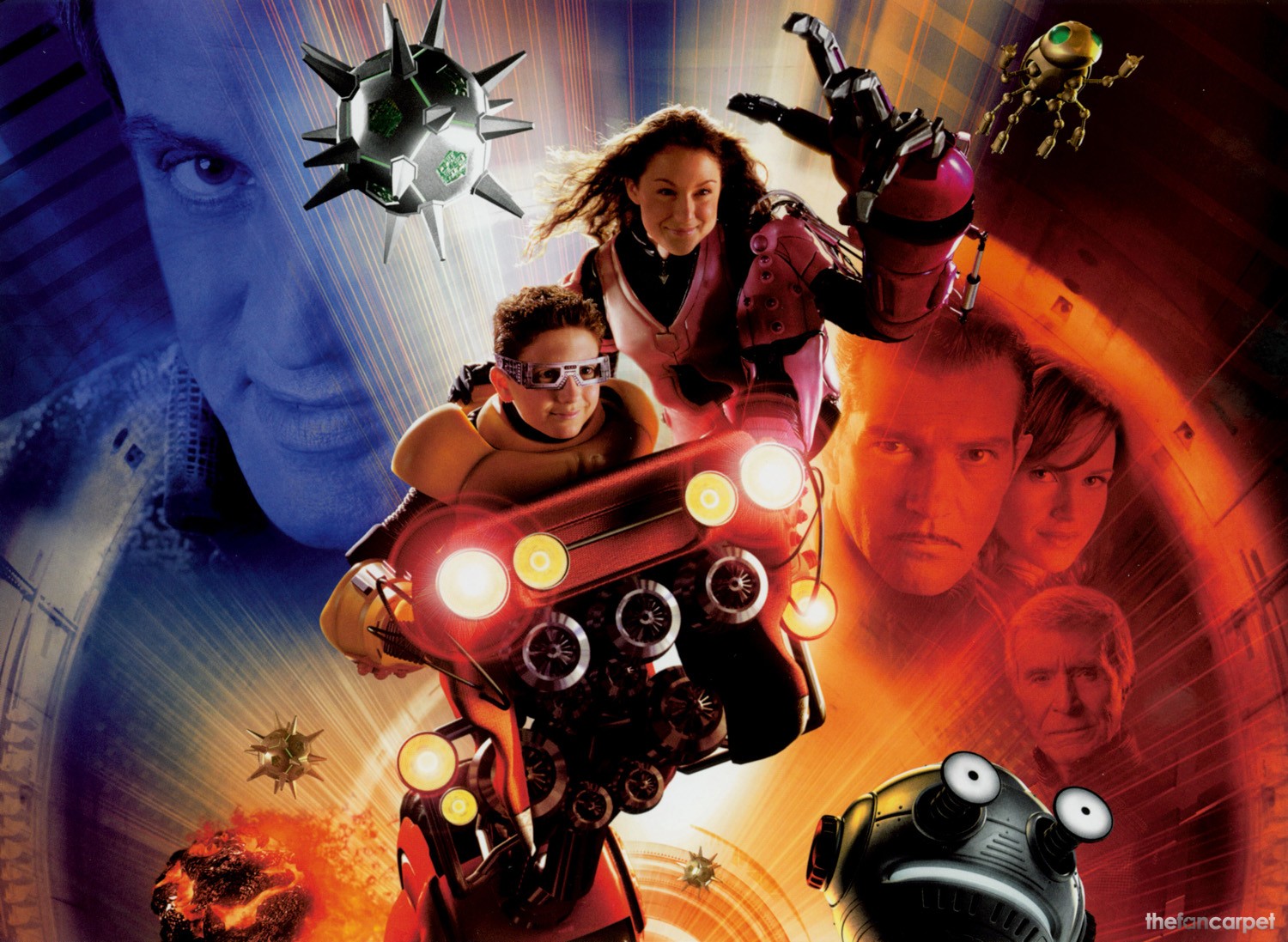 On their most mind-blowing mission yet, the Spy Kids are about to enter an entirely new dimension: the third dimension. In “Spy Kids 3-D: Game Over”, state-of-the-art digital 3D technology puts something special into special effects action for the whole family.

On their latest assignment, under-age Juni and Carmen Cortez journey inside the virtual reality wolrd of a cool but crazy video game, where anything is possible, including the impossible. Action film veteran Sylvester Stallone joins the cast as the power-hungry villain the ‘Toymaker’, who wants to take over the youth of the world, and Juni and Carmen must battle their way through tougher and tougher levels of a three-dimensional game ingeniously designed to outwit and defeat them. Using their usual humor, gadgetry, bravery and family bonds, the Spy Kids must win every high-flying, puzzle-solving challenge, from racing road warriors to surfing on boiling lava. Meanwhile, high-definition digital 3-D sequences and special viewing glasses give the audience a chance to interact with the larger-than-life excitement on screen.

Adding to the visual fun, “Spy Kids 3D: Game Over” also features all-new inventions from the mind of writer/director Robert Rodriguez, who lets his imagination loose in a blazingly colorful, futuristic game world come to life. In this latest chapter of the Spy Kids trilogy, Antonio Banderas and Carla Gugino reprise their roles as suave spy-parents Gregorio and Ingrid Cortez and Ricardo Montalban makes a comeback as the Spy Kids’ grandfather, who plays a pivotal role in their mission. Also returning are Steve Buscemi as the mad scientist Romero; Alan Cumming as Floop; Bill Paxton as Dinky Winks; Cheech Marin as Uncle Felix; and Danny Trejo as Uncle Machete.