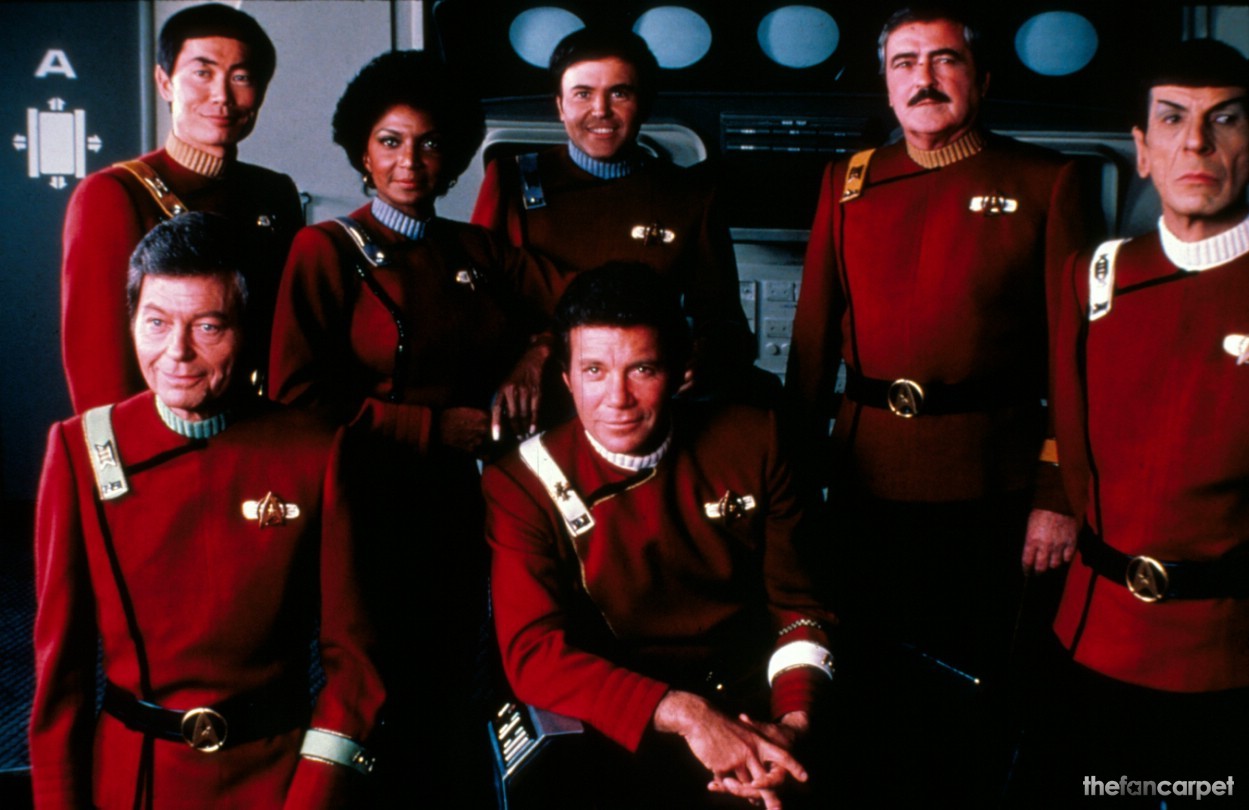 The plot involves a peace conference between the Federation of Planets and the troublesome Klingons. The Klingons are hoping to perform a little damage control after triggering a mining disaster on one of their moons; their spokesman is the seemingly contrite General Chang (Christopher Plummer). All negotiations abruptly cease when a Klingon vessel is attacked, and Capt. Kirk (William Shatner) and Dr. McCoy (DeForest Kelley) are accused of the crime. As they stand trial for murder, Mr. Spock (Leonard Nimoy) and Vulcanian trainee Lt. Valeris (Kim Cattrall) try to locate the real culprits. It turns out that Kirk and McCoy are victims of a conspiracy to foment further hostilities between the Good Guys and the Klingons. ~ Hal Erickson, All Movie Guide