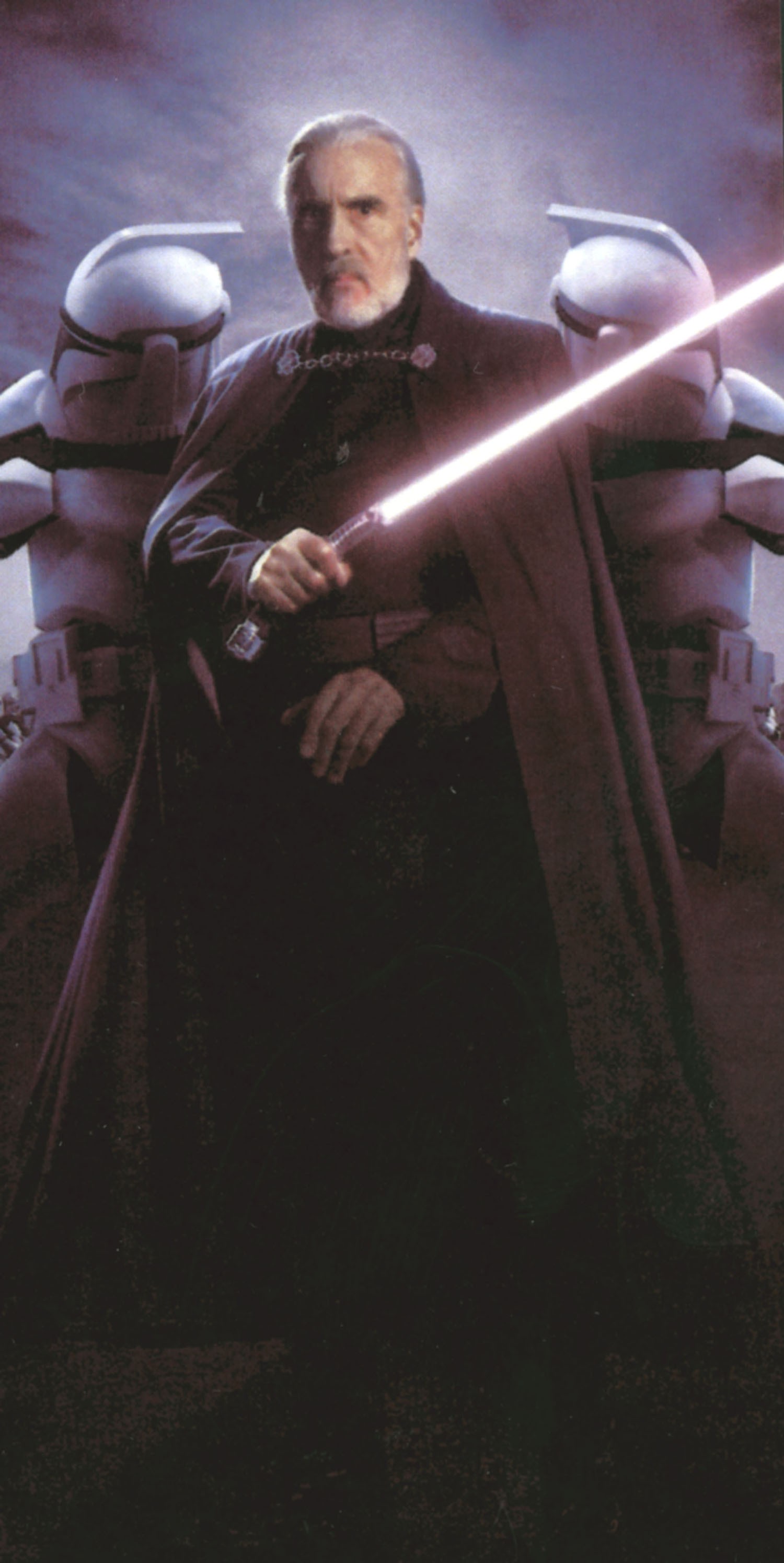 The newest chapter in Lucas’ saga, Star Wars: Episode II Attack of the Clones, is set ten years after the events of Episode I The Phantom Menace. The Republic continues to be mired in strife and chaos. A separatist movement encompassing hundreds of planets and powerful corporate alliances poses new threats to the galaxy that even the Jedi cannot stem. These moves, long planned by an as yet unrevealed and powerful force, lead to the beginning of the Clone Wars – and the beginning of the end of the Republic.

To counter this looming menace, Supreme Chancellor Palpatine, continuing his consolidation of power, authorizes the creation of a Great Army of the Republic to assist the overwhelmed Jedi.

Against this troubling setting, our familiar heroes Obi-Wan Kenobi, Padmé Amidala and Anakin Skywalker are thrown together for the first time since the conflict between the Trade Federation and Padmé’s home planet, Naboo. Anakin has grown into the accomplished Jedi apprentice of Obi-Wan, who himself has transitioned from student to teacher, while Padmé, the former Queen of Naboo, is now a distinguished Senator. Anakin and Obi-Wan are assigned to protect Padmé, who is targeted for assassination.

As Obi-Wan investigates the mystery behind the threat on Padmé’s life, he travels to two disparate worlds on the galaxy’s outer rim. There, he encounters a fearsome bounty hunter whose role in the mystery extends far beyond Obi-Wan’s initial suspicions. Obi-Wan also crosses paths with a once-revered, but now disillusioned Jedi Master who leads the separatist movement.

With Obi-Wan away on his vital mission, Anakin is left to guard Padmé, first on Naboo and then on the young Padawan’s home planet of Tatooine, where he makes a fateful discovery. Growing closer, Anakin and Padmé find themselves torn between duty and honor and a love that is forbidden. As powerful forces prepare to collide in epic battle, they and Obi-Wan face choices that will impact not only their own fates, but the destiny of the Republic.