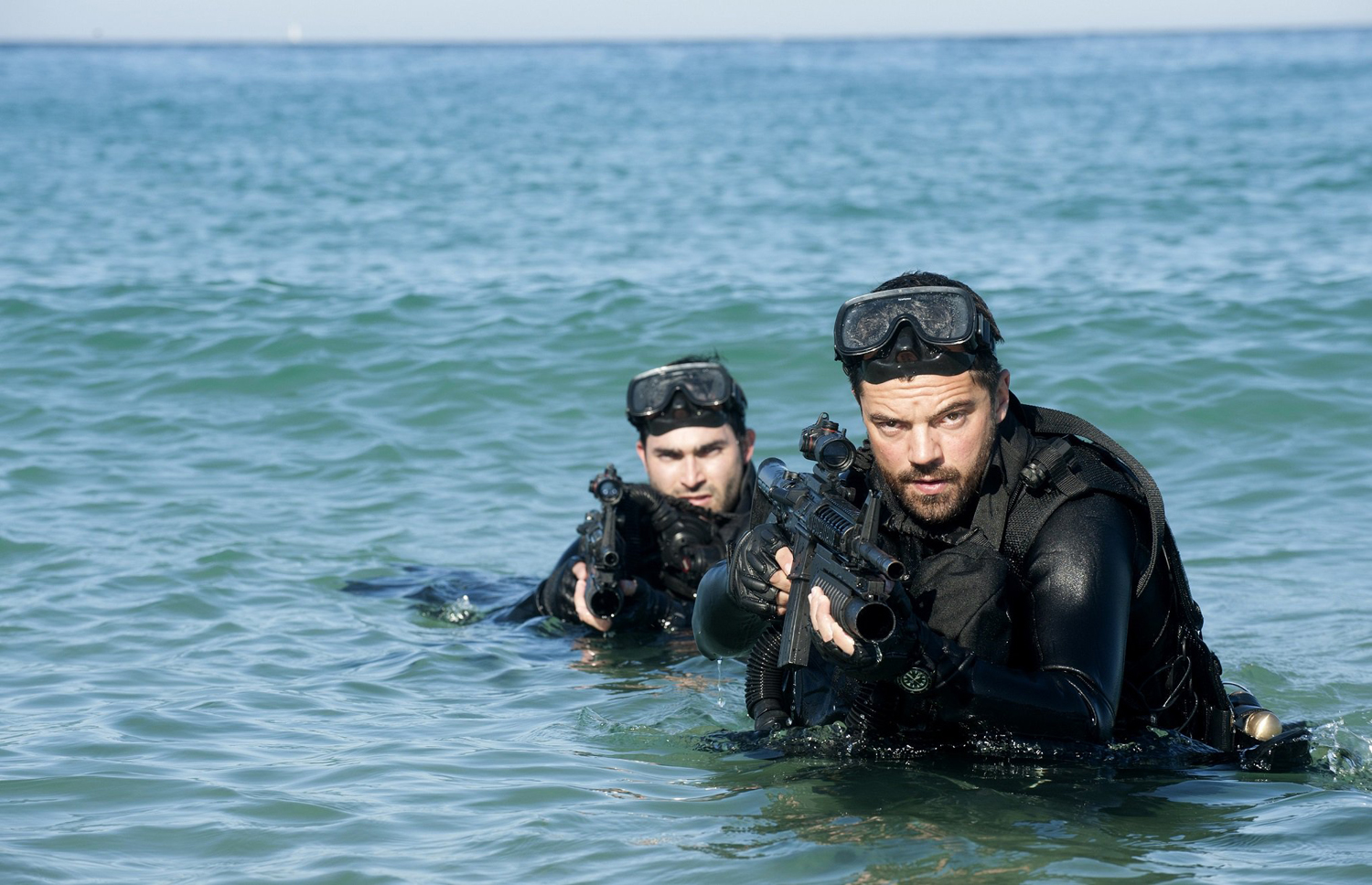 Whilst on a mission targeting a laboratory manufacturing biochemical weapons in Iran, Stratton (Cooper), a determined and dedicated SBS operative working alongside MI5, and his US counterpart, Navy Seal Marty (Hoechlin) discover that their operation has been compromised and must escape. In the mayhem that follows, the mission goes spectacularly wrong and Marty is mortally wounded.

Back at base Stratton is summoned by the big boss at MI6. She has received intel that a former Soviet operative – Barovski – has gone rogue. Thought to be dead for the last 20 years, it is believed Barovski has plans to take revenge on his former paymasters by using stolen chemical weapons.

From here on in, Stratton and his team must draw on all their training and experience to race against time and stop the unimaginable happening.

STRATTON is the first film based on the ‘Stratton’ series of books by Duncan Falconer and is directed by renowned British director Simon West (Con Air, The Expendables 2). The film is produced by Guy Collins and Matthew Jenkins, and Executive Produced by Michael Ryan and Fred Hedman.

Duncan Falconer, a former SBS operative himself, used his experien...