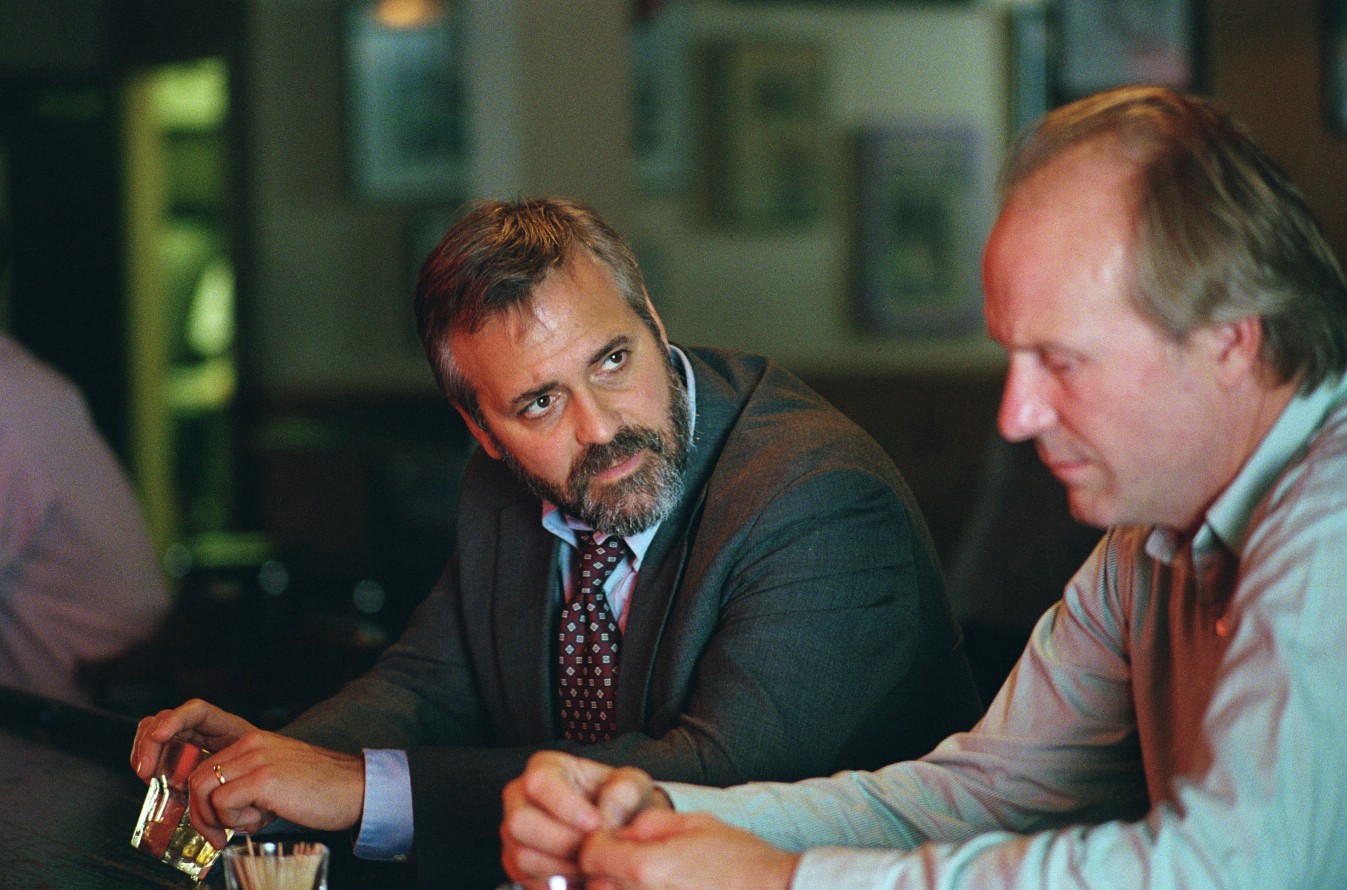 Syriana. A missile disappears in Iran, but the CIA has other problems: the heir to an Emirate gives an oil contract to China, cutting out a US company that promptly fires its immigrant workers and merges with a small firm that has landed a Kazakhstani oil contract. The Department of Justice suspects bribery, and the oil company’s law firm finds a scapegoat. The CIA also needs one when its plot to kill the Emir-apparent fails. Agent Bob Barnes, the fall guy, sorts out the double cross. An American economist parlays the death of his son into a contract to advise the sheik the CIA wants dead. The jobless Pakistanis join a fundamentalist group. All roads start and end in the oil fields