The Addams Family | The Fan Carpet 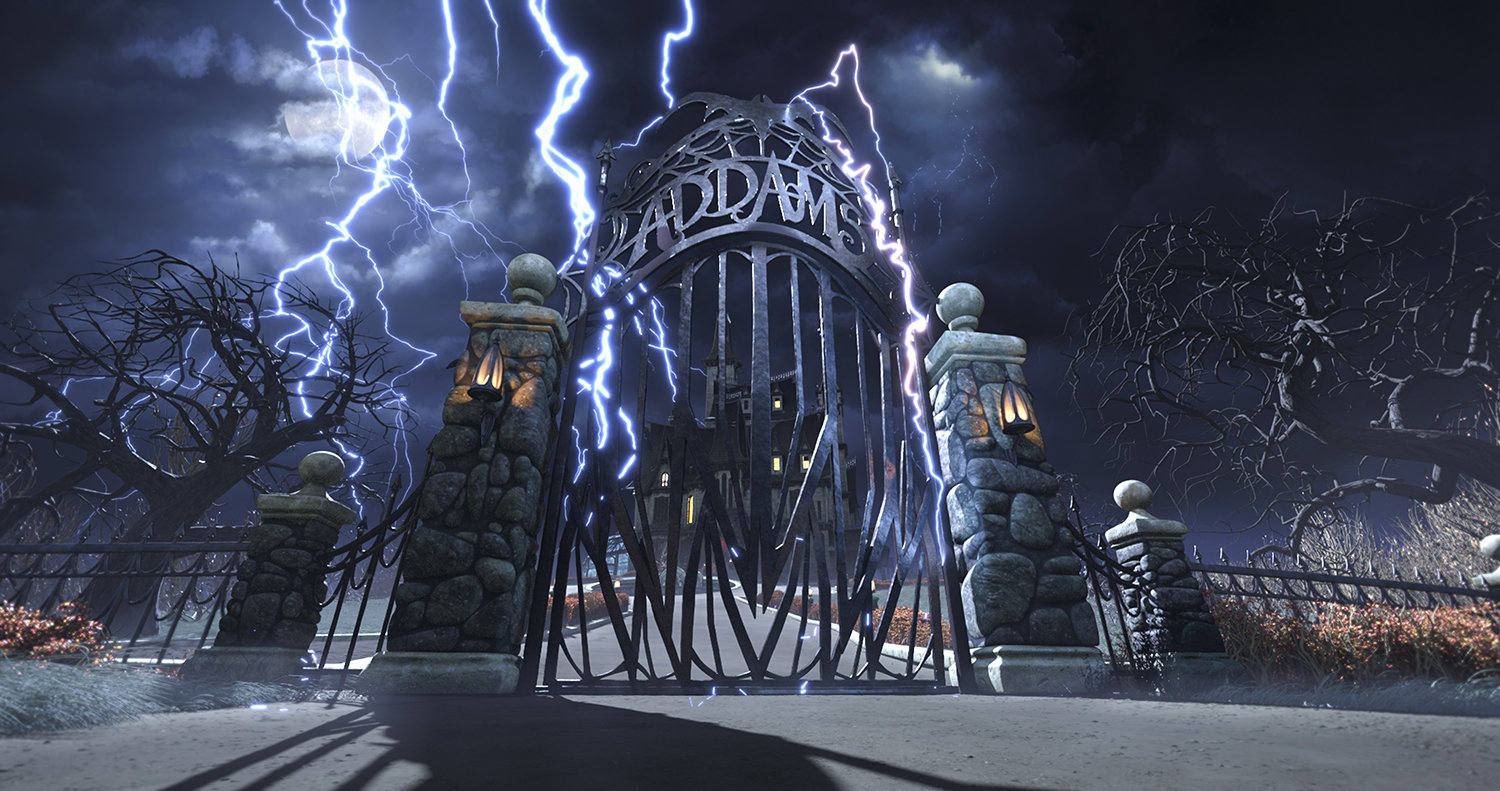 The Addams Family. The Addams Family is back on the big screen in the first animated comedy about the kookiest family on the block. Funny, outlandish, and completely iconic, the Addams Family redefines what it means to be a good neighbour. Oscar Isaac and Charlize Theron lead the spook-tacular cast which also stars Chloë Grace Moretz (BAD NEIGHBOURS 2), Finn Wolfhard (STRANGER THINGS, IT), Nick Kroll (THE SECRET LIFE OF PETS 2), and Elsie Fisher (EIGHTH GRADE, DESPICABLE ME 2), along with Allison Janney (I, TONYA) and Bette Midler (HOCUS POCUS).