The Bold, The Corrupt And The Beautiful | The Fan Carpet

The Bold, The Corrupt And The Beautiful 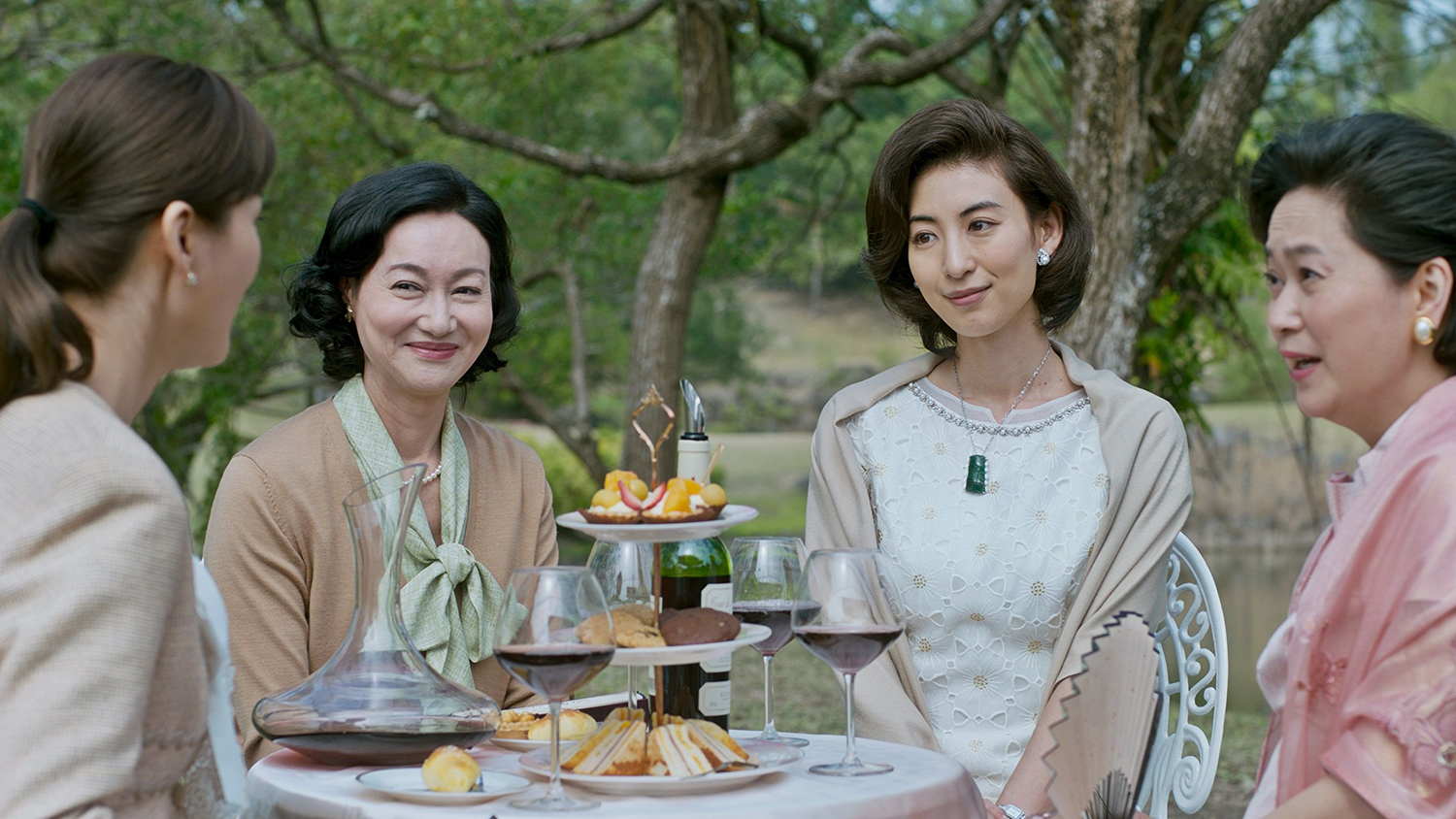 The Bold, the Corrupt and the Beautiful. Attractive matriarch Madame Tang (Kara Wai) uses culture as a cover as she takes advantage of her late husband’s connections in politics to whitewash shady business deals for the benefit of herself, and her two daughters Ning (Ke-Xi Wu) and Chen (Vicky Chen). Mrs Tang, who ostensibly runs an antiques dealership and dabbles in calligraphy, colludes and mediates between crooked politicians and dubious private businessmen, and frequently entertains them and their elegant wives chatting about art and fashion, while secretly making sure bribes are secured and deals done.

When a land development project in which Madame Tang has encouraged people to invest goes wrong, the local councillor who approved the plans is murdered along with his entire family. The horror shocks the group creating rifts between partners, and Madame Tang’s daughter Chen, the best friend of the councillor’s daughter, holds a secret crucial to the development of the case. The three Tang women, shrouded in lies and deceit, fight with all their strength and wits; turning against each other to protect what they value the most. But, none of them foresee the shocking outcome …