The Bourne Supremacy | The Fan Carpet 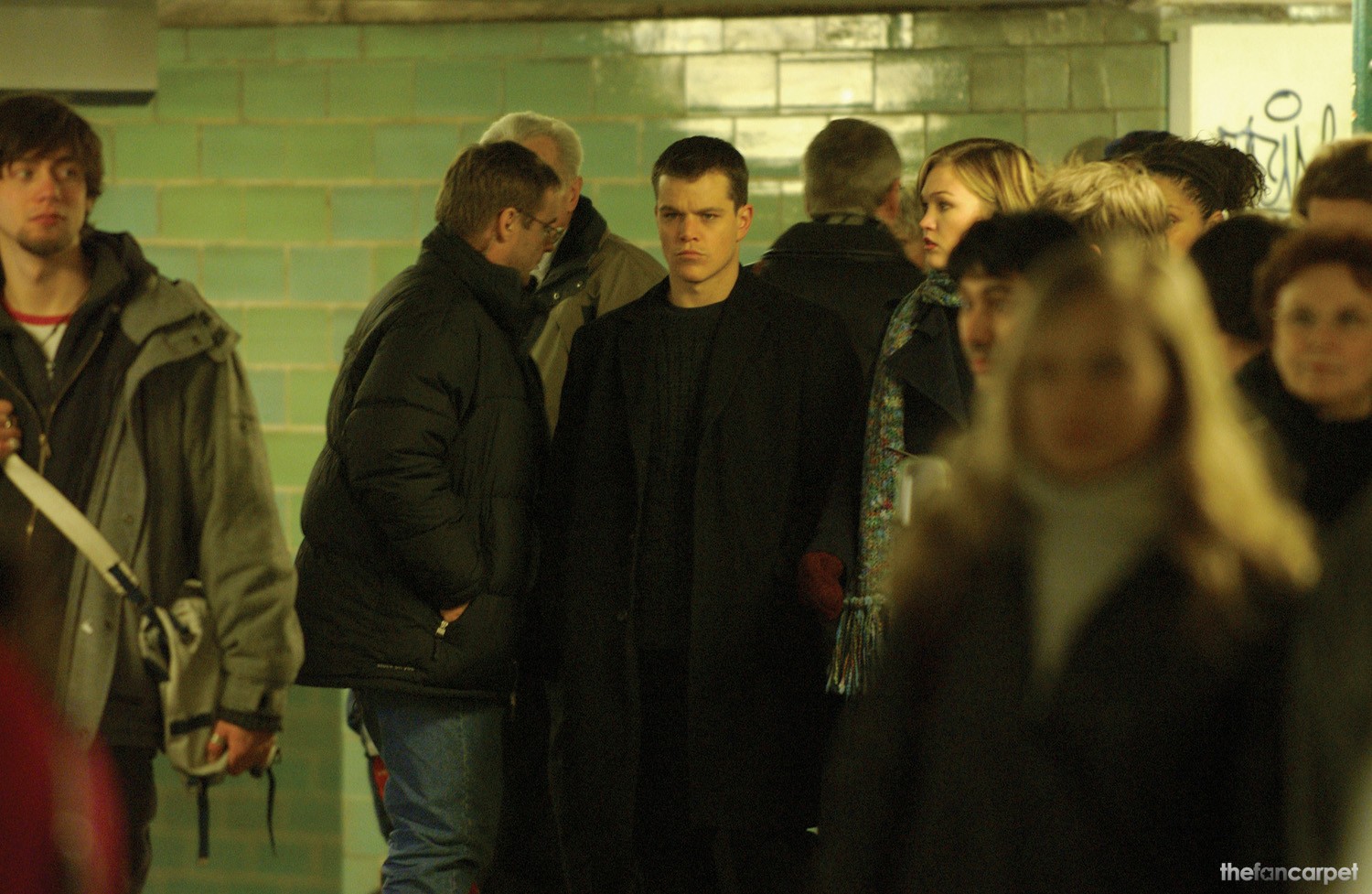 The Bourne Supremacy re-enters the shadowy world of expert assassin Bourne (Damon), who continues to find himself plagued by splintered nightmares from his former life. The stakes are now even higher for the agent as he coolly maneuvers through the dangerous waters of international espionage–replete with CIA plots,turncoat agentsand ever-shifting covert alliances–all the while hoping to find the truth behind his haunted memories and answers to his own fragmented past.

Compelling use of exotic worldwide locations and the muscular cinematic edge brought by vanguard director Paul Greengrass (writer/director of Bloody Sunday) maintain the aggressive style and fresh, non-traditional perspective established in The Bourne Identity: The Bourne Supremacy is the latest entry in a refreshingly new breed of that time-honored genre, the espionage thriller.
The Bourne Supremacy is produced by Frank Marshall, Patrick Crowley and Paul L. Sandberg; and directed by Paul Greengrass from a screenplay by Tony Gilroy (The Bourne Identity), based on Ludlum’s book of the same name.