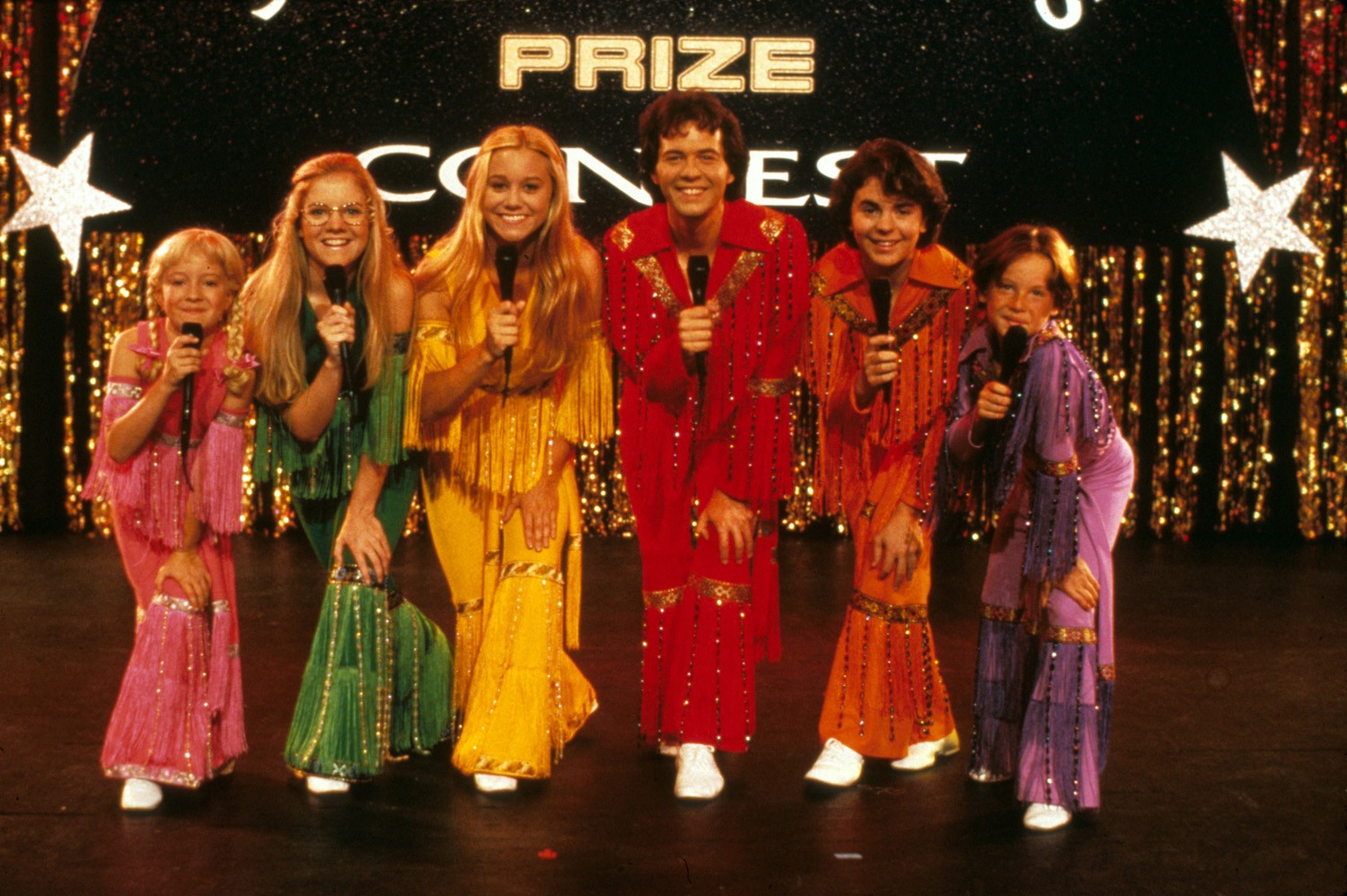 The popular 70s TV show makes a graceful transition to the big screen in this light-hearted feature that’s part parody and part homage. The plot here (about a ruthless land developer who wants to buy the Brady home) is secondary to the playful juxtaposition of the Brady’s era with our own. The film dotes on the peculiarities of 70s fashion and lingo with an almost religious fervor. The kids seem as lost in their wide-collared, pastel shirts as they do in their anachronistic moral universe. Marcia, for instance, is oblivious to the come-ons from a lesbian friend and she haughtily informs a date that she doesn’t go to “third base.” Several members of the original cast make cameo appearances.