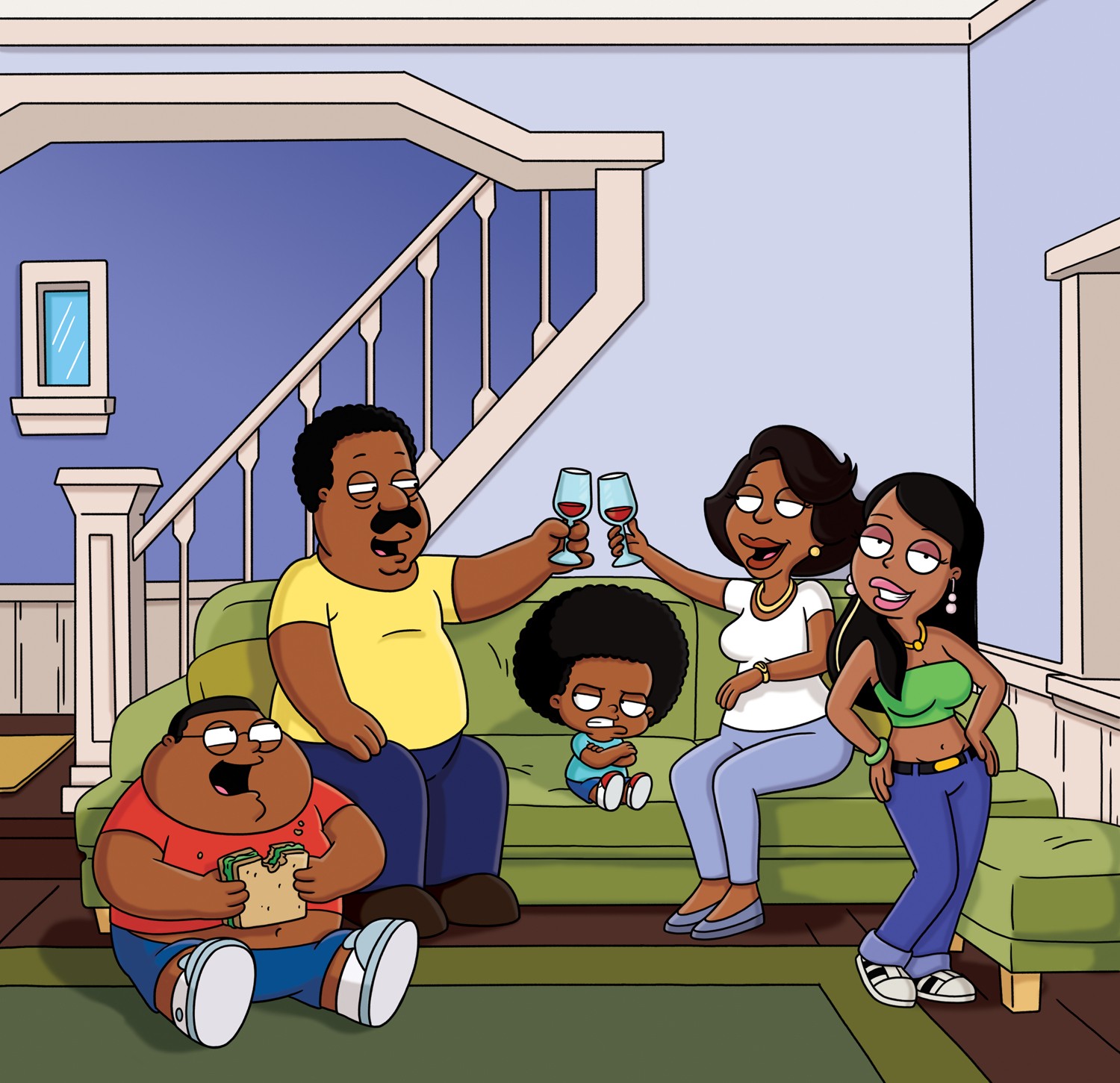 The Cleveland Show. leveland has left his life in Quahog behind him with his ever-so-slightly simple son Cleveland Jr. in tow, to start afresh in his hometown of Stoolbend, Virginia. He’s managed to win the heart of his high school crush, Donna, but charming her unruly children is not so easy. Donna’s rebellious teenage daughter, Roberta, and five year-old son and ladies man, Rallo, cause unmitigated chaos and make life as difficult and awkward as they can for their new and overly enthusiastic stepdad.

Thankfully, fitting in with his new neighbours – redneck Lester, frat boy wannabe Holt and talking bear Tim (Seth MacFarlane) – comes easier, making life in sleepy Stoolbend far more exciting. With the Emmy® Award-winning co-creators of the series, Seth MacFarlane and Mike Henry lending their dulcet tones to their on-screen creations, Cleveland and his friends’ outrageous antics will have you crying out for more.