The Disappearance of Alice Creed | The Fan Carpet

The Disappearance of Alice Creed 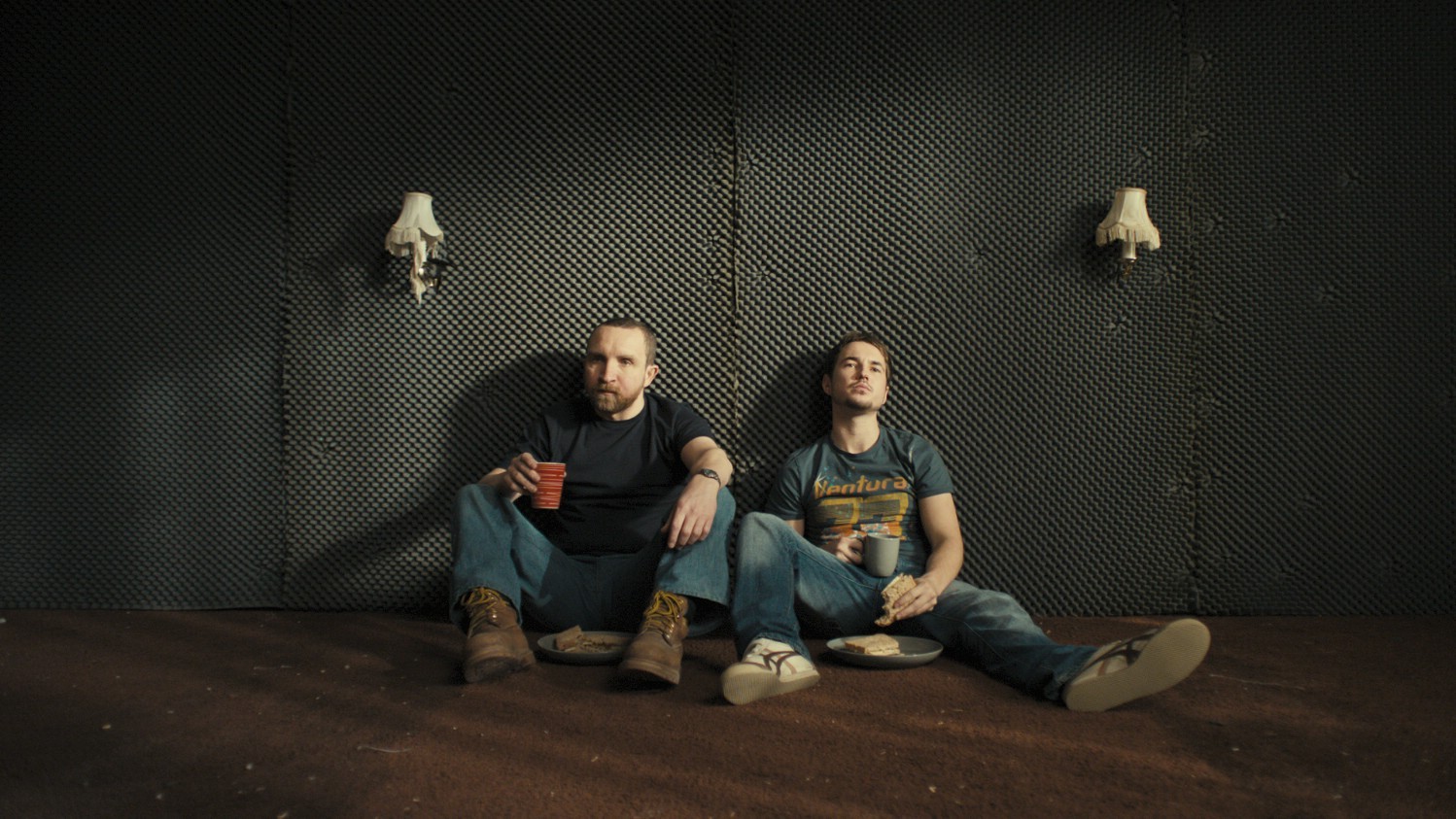 The Disappearance of Alice Creed is the story of two men – one in his twenties, the other nearer forty, both intensely focused on the task at hand – line the inside of a transit van with plastic. Shopping, they buy a drill, a mattress and other supplies. In a small flat they assemble a bed for the mattress and staple foam insulation and board to the walls and windows of a bedroom. Then, their meticulous preparations complete, they kidnap a young woman. They drag her from the street into the back of the van and, with a bag over her head and ball gag in her mouth, take her back to the flat, tying her to the bed in the room they have converted into a prison cell.

The kidnappers are Danny (Martin Compston) and Vic (Eddie Marsan), two ex-cons planning to make a mint on the ransom for the young woman.  The younger, nervier of the two, Danny defers to the more experienced Vic, who acts with a steely conviction.  Their hostage is Alice Creed (Gemma Arterton), daughter of a rich businessman, chosen by Vic and Danny as their passport to a better life. Terrified and immobile at first, it soon becomes clear that Alice isn’t about to let her captors use her as capital without a fight. As determined to escape as Vic and Danny are to succeed, Alice enters into a battle of wills which strains the already fractious relationship between the two men. As the deadline for the exchange draws nearer, all three are brought close to breaking point, with Vic and Danny’s foolproof plan descending into a desperate struggle for survival.