The Face of an Angel | The Fan Carpet

The Face of an Angel 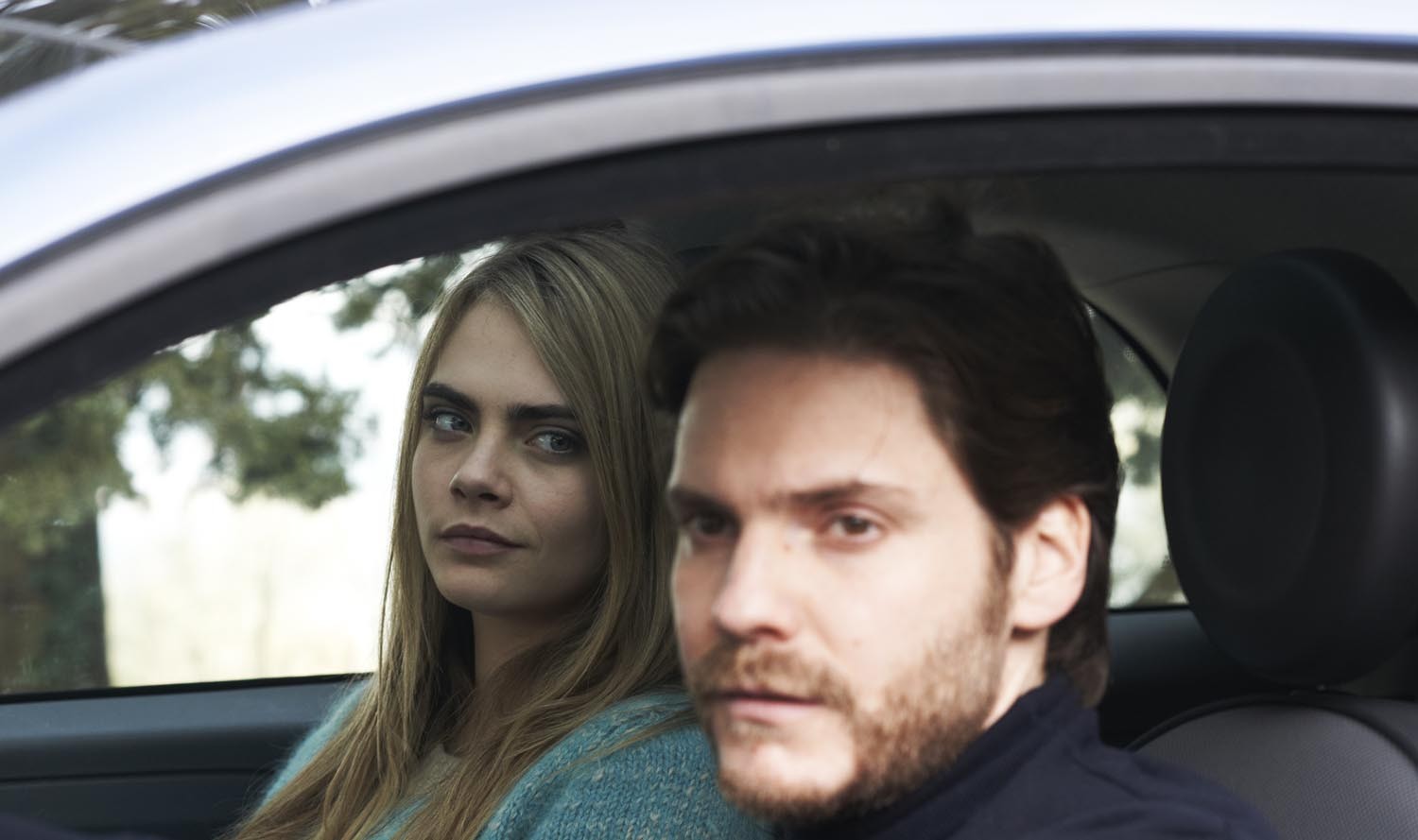 The Face of an Angel. Why are we fascinated by murder? Inspired by the killing of British student Meredith Kercher in Italy, THE FACE OF AN ANGEL looks beyond the salacious headlines to explore both the media and the public’s obsession with violent stories, whether fictional or real.

Thomas Lang (Daniel Brühl) is a film director who is offered the chance to adapt a book by American journalist Simone Ford (Kate Beckinsale), which recounts the controversial trial of American student Jessica Fuller for the murder of her flatmate Elizabeth Pryce. To help with his research, Simone takes Thomas to Siena, where he is disturbed by the media frenzy that has developed around the case.

After visiting the crime scene, Thomas, who is separated from his wife and daughter, begins to question not only the motives of the people around him, from the financiers of the film to the press corps, but also his own. As Thomas descends into his own personal torment, he is rescued by his friendship with a young, guileless British student, Melanie (Cara Delevingne).Through Melanie he begins to realise that he no longer wants to make a film about violence and guilt – he wants to make a film about love and innocence. He wants to make a film that will honour the victim, that will focus on the life, the love and the happiness that have been taken from her.

Barbie Latza Nadeau (based on the book by), Paul Viragh (screenplay)