The Family | The Fan Carpet 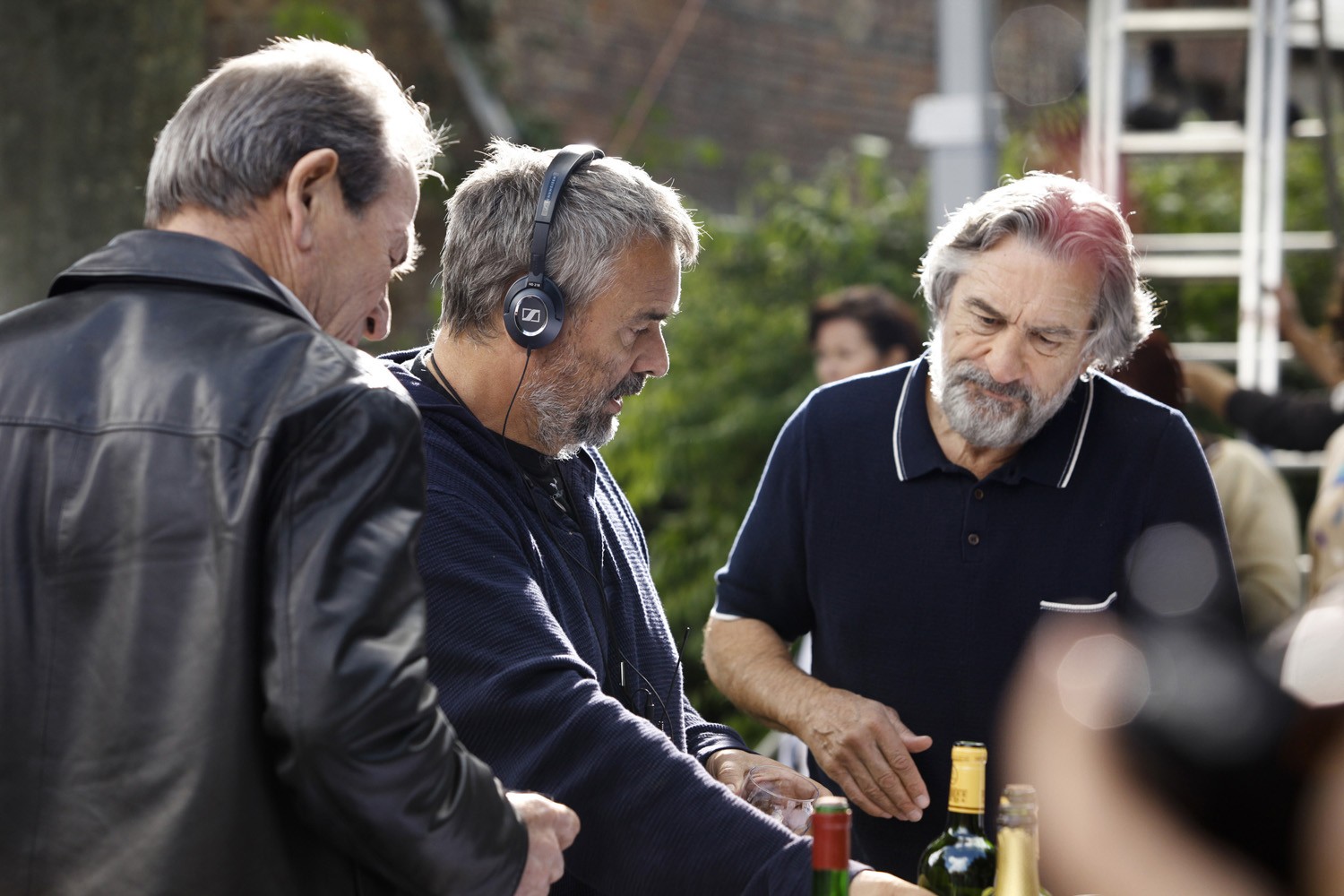 The Family. In the dark action comedy The Family, Mafia boss Giovanni Manzoni (Robert De Niro – Silver Linings Playbook, Goodfellas) breaks the sacred code of omertà and snitches on his crew. Given the new identity of Fred Blake, he and his family are relocated to a sleepy town in France under the Witness Protection Program. Despite Agent Stansfield’s (Tommy Lee Jones – Lincoln, No Country For Old Men) best efforts to keep them in line, both Fred, his firecracker wife Maggie (Michelle Pfeiffer – Stardust, Scarface) and their children, all-American Belle (Dianna Agron – “Glee”) and wannabe wiseguy Warren (John D’Leo – The Wrestler), can’t help resorting to old habits by handling their problems the “family” way.

But the Mob doesn’t forget and, as his old crew closes in on their location, chaos ensues and old scores are settled as Fred is caught in the middle of a life-or-death showdown between his two families.

Directed by Luc Besson (The Fifth Element, Léon), Executive Produced by Martin Scorsese (The Departed, Goodfellas) and with a supporting cast including Domenick Lombardozzi (The Wire), Dominic Chianese (The Sopranos) and Vincent Pastore (The Sopranos),The Family is a smart and funny homage to the mobster movie genre.

Luc Besson, Michael Caleo (screenplay), Tonino Benacquista (based on the book by)

The history of film is brimming with immoral protagonists. Audiences are consistently drawn in by the likes of Vito and Michael Corleone, A Clockwork Orange's Alex DeLarge, and just about every major character from any Tarantino movie. But rarely,...