The Flintstones | The Fan Carpet 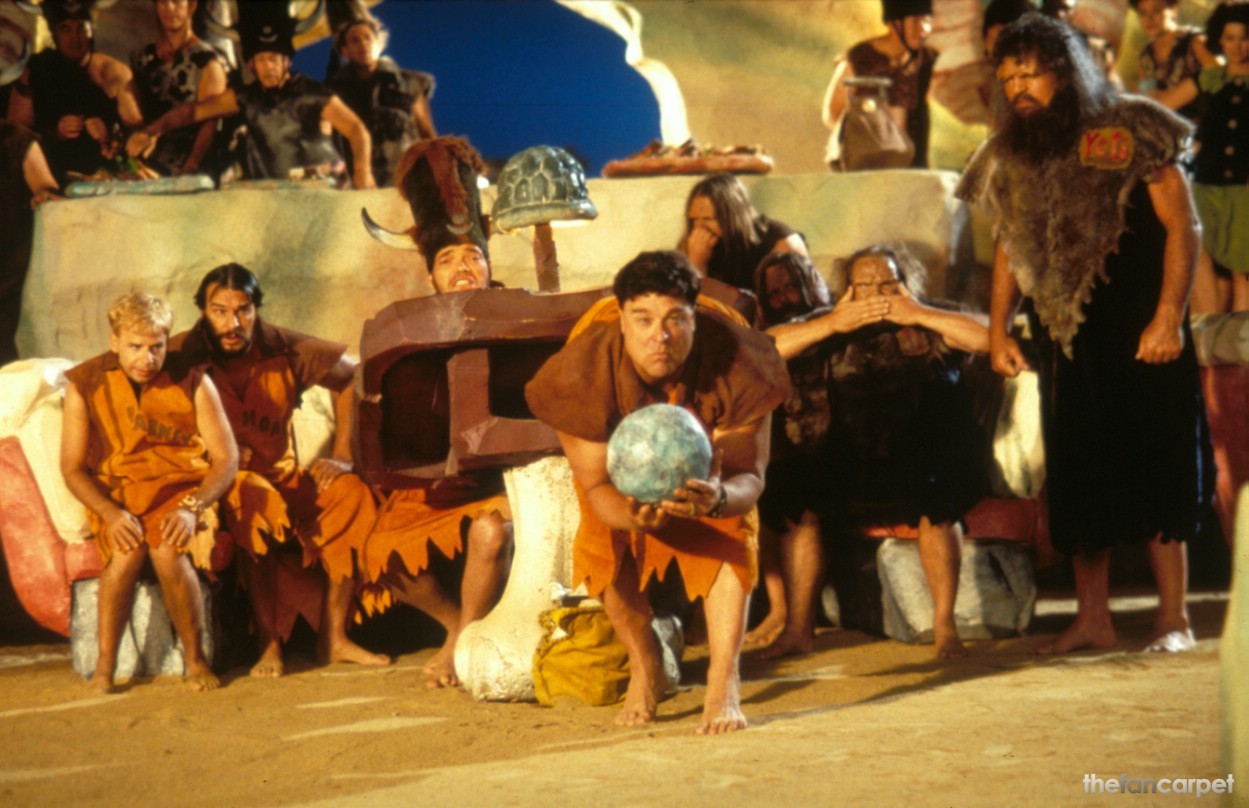 The Flintstones. Yabba dabba doo! Those stone-age favorites are back and on the screen. When Fred generously loans Barney and Betty enough money to adopt a child, Barney wants to return the favor. So he helps Fred on his IQ test at the quarry… which gets Fred an executive position. But what Fred doesn’t know is he’s the sap meant to take the fall for a bunch of corporate con-men out to rook the company.