The Ghost | The Fan Carpet 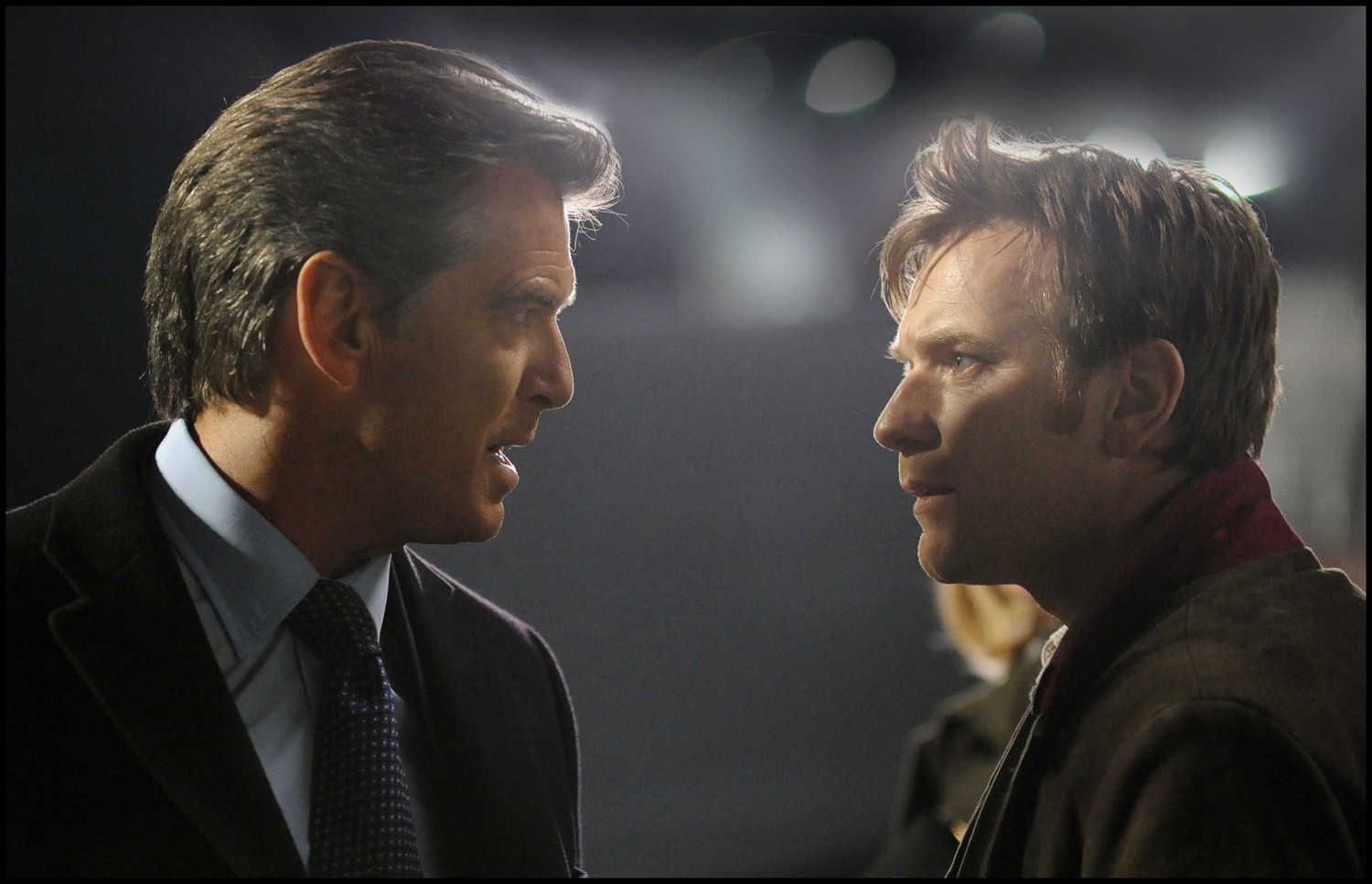 Based on Robert Harris’ acclaimed novel, THE GHOST is the story of a ghostwriter hired to take over writing the memoirs of one former British Prime Minister Adam Lang (Pierce Brosnan, JAMES BOND, THE THOMAS CROWN AFFAIR) after the ex-Prime Minister’s first co-writer dies in an accident. Soon after the Ghost accepts the assignment, a high- ranking British official accuses Lang of illegally seizing suspected terrorists and handing them over for torture by CIA, a war crime.

The controversy brings reporters and protesters swarming to the Martha’s Vineyard mansion where Lang is staying with his wife, Ruth (Kim Cattral SEX AND THE CITY, MY BOY JACK), and his media-handler turned mistress, Amelia. As The Ghost works, he begins uncover to clues revealing the previous writer may have pieced together a dark secret linking Lang to the CIA, and that somehow this information is hidden in the manuscript he left behind.

From acclaimed director Roman Polanski (OLIVER TWIST, THE PIANIST, CHINATOWN) and resonating with topical themes, this atmospheric and intriguing political thriller charts one man’s determination to discover the truth and to tell it, if necessary, from beyond the grave.

Putting Roman Polanski’s personal troubles aside for once and concentrating on his work, The Ghost is a tautly written and directed thriller with an excellent cast but one that doesn’t have the explosive punch of the director&rsqu...