The House on Carroll Street | The Fan Carpet

The House on Carroll Street 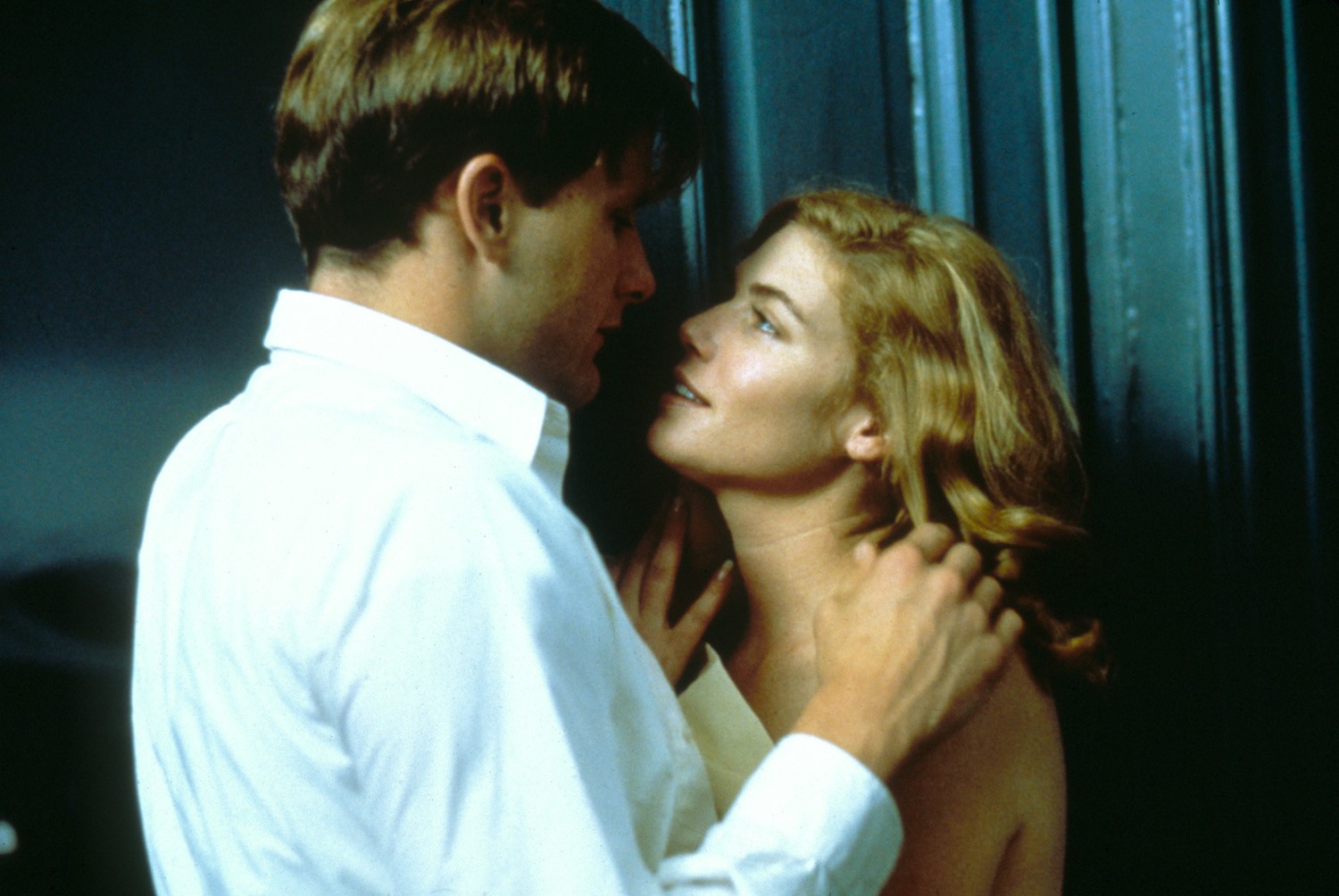 Emily Crane is fired after refusing to give names to a 1951 House Un-American Activities Committee, and takes a part-time job as companion to an old lady. One day her attention is drawn to a noisy argument beign conducted largely in German ina neighbouring house, the more so since one of those involved is her main senator prosecutor. Starting to look into things, she gradually enlists the help of FBI officer Cochran who was initially detailed to check her out.