The Incredibles | The Fan Carpet 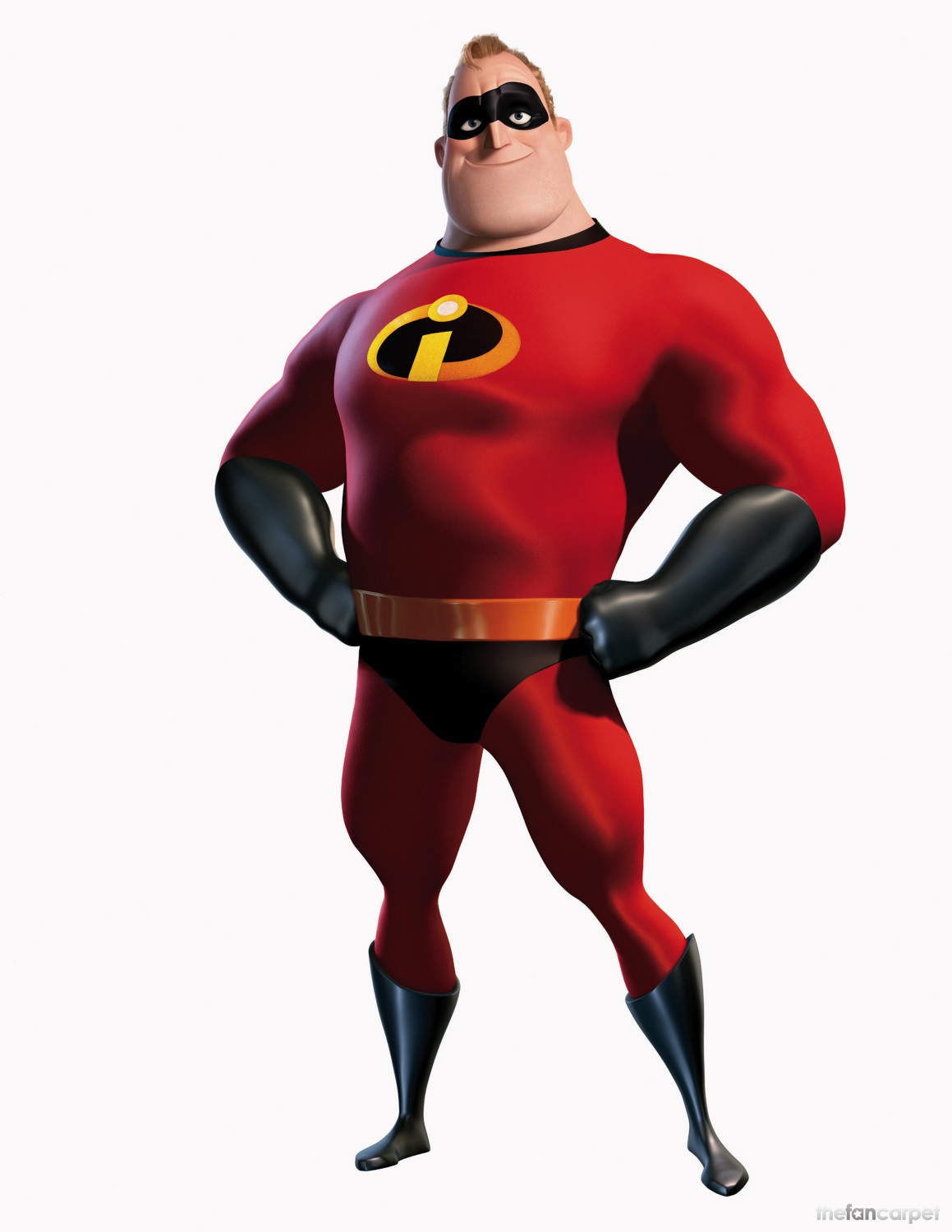 From the Academy Award®-winning creators of “Toy Story,” “Monsters, Inc.” and “Finding Nemo,” comes The Incredibles, a hilarious action-packed computer-animated adventure about superheroes.

Bob Paar used to be one of the world’s greatest superheroes (known to all as “Mr. Incredible”), saving lives and fighting evil on a daily basis. But now, fifteen years later, Bob and his wife (a famous former superhero in her own right) have adopted civilian identities and retreated to the suburbs to live normal lives with their three kids.

Now he’s a clock-punching insurance claims adjuster fighting boredom and a bulging waistline. Itching to get back into action, Bob gets his chance when a mysterious communication summons him to a remote island for a top-secret assignment.

Pixar Animation Studios stretches the boundaries of the art form with this stylish and entertaining film.