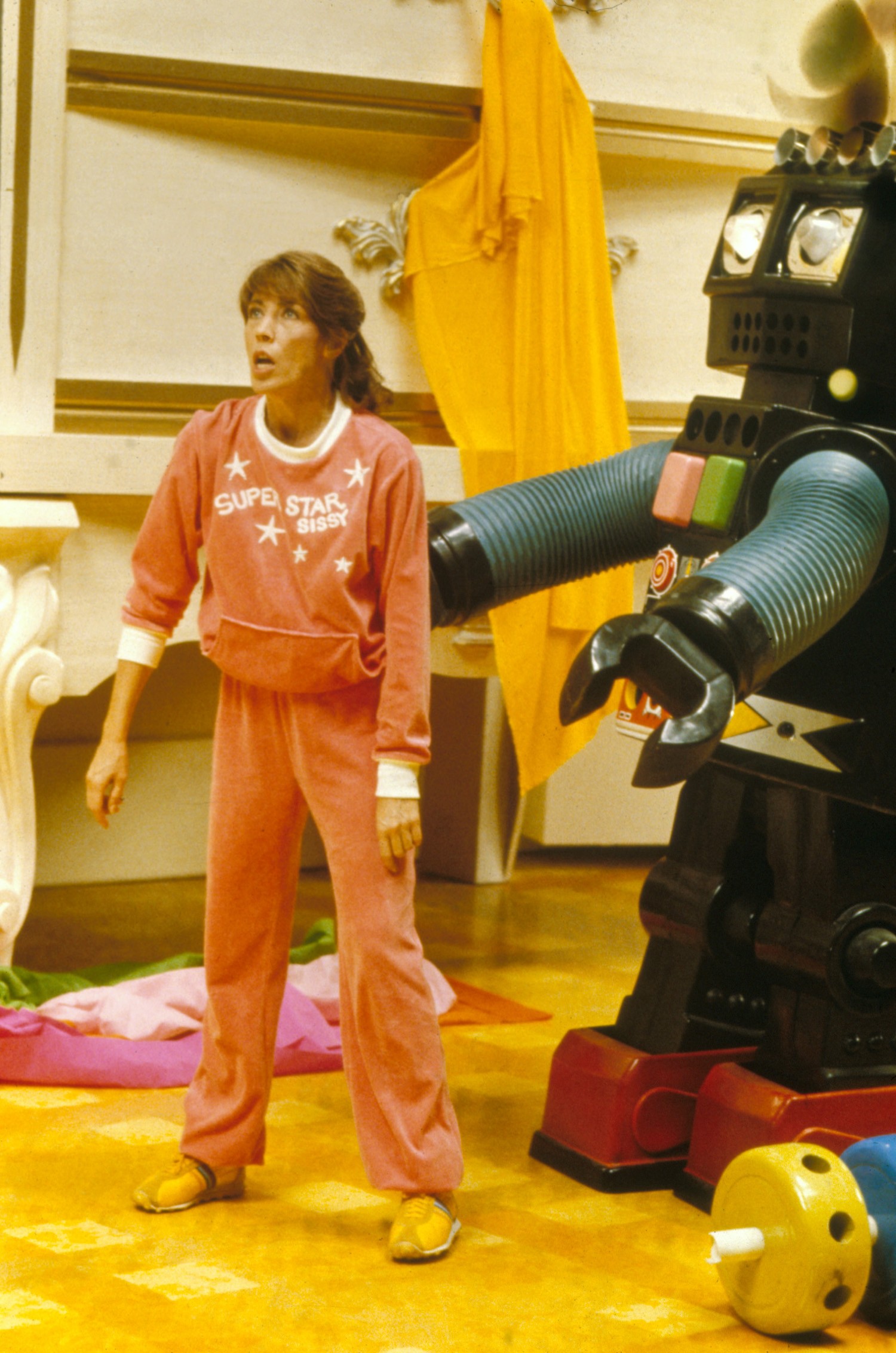 The Incredible Shrinking Woman, directed by Joel Schumacher, is an attempted social satire focusing on the position of women in our society and our social values. After being exposed to a bizarre mixture of household chemicals, Pat Kramer (Lily Tomlin) begins to shrink. While this baffles scientists and makes parenting difficult, Pat captures the hearts of the American people. An evil political group who plots world domination kidnaps Pat and performs experiments on her to learn the secret of how to shrink everyone. The screenplay was written by Jane Wagner, Tomlin’s frequent collaborator; Charles Grodin plays Pat’s husband.