Their Finest | The Fan Carpet 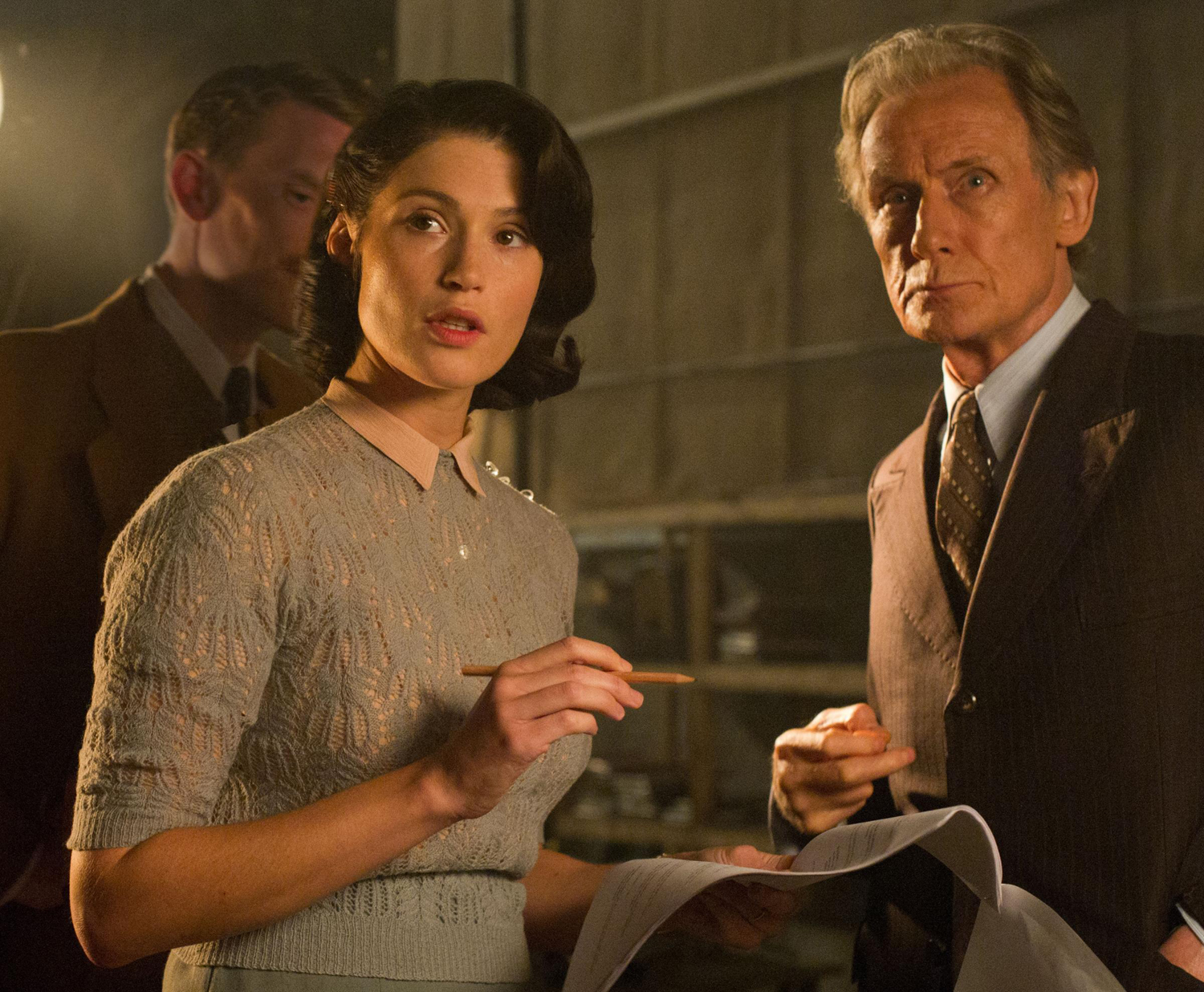 THEIR FINEST, based on Lissa Evans’ novel, ‘Their Finest Hour and a Half’, is a witty, romantic and moving portrayal of a young woman finding her way, and her voice, in the mayhem of war… and the movies.

1940, London, the Blitz; with the country’s morale at stake, Catrin (Gemma Arterton), an untried screenwriter, and a makeshift cast and crew, work under fire to make a film to lift the nation’s flagging spirits; and inspire America to join the war. Partnered with fellow writer, Buckley (Sam Claflin), the pair, along with fading matinee idol Ambrose Hilliard (Bill Nighy), reluctantly joins forces on a movie to warm the hearts of the nation and capture the imagination of the US public.

THEIR FINEST sees Lone Scherfig (Riot Club, One Day, An Education) collaborate for the first time with Academy Award nominee and multiple award-winning producer Stephen Woolley (Carol, Made in Dagenham, The Crying Game) and she is reunited with producer Amanda Posey (Academy Award nominee for An Education and Brooklyn). The film is a unique joint production between their companies and producing partners Number 9 (Elizabeth Karlsen) and Wildgaze Films (Finola Dwyer), and is the first feature screenplay from writer Gaby Chiappe (The Level, Shetland, Vera).

Alongside Gemma Arterton (The Girl with all the Gifts, Byzantium, Made in Dagenham the stage musical), Sam Claflin (Me Before You, The Hunger Games , Love, Rosie) and Bill Nighy (The Best Exotic Marigold Hotel, Pride, Love Actually), the outstanding British cast features: Eddie Marsan (Jonathan Strange & Mr Norrell, Snow White and the Huntsman and the upcoming The Limehouse Golem) as Ambrose’s agent Sammy; Helen McCrory (The Queen, Hugo, Harry Potter) as Sammy’s sister Sophie; Jack Huston (Howl) as Ellis, Catrin’s war artist husband; and Rachael Stirling (Snow White and the Huntsman, Salmon Fishing in Yemen) as Phyl Moore, tasked with keeping the production on track. Henry Goodman (Notting Hill), Paul Ritter (Quantam of Solace, The Libertine) and Richard E. Grant (the upcoming Jackie, Age of Innocence, Withnail & I) also feature. Up-and-coming US actor Jake Lacy (Carol, US TV’s The Office, Girls) rounds out the supporting cast as an all-American GI who joins Catrin and Buckley’s production.