The Italian Job | The Fan Carpet 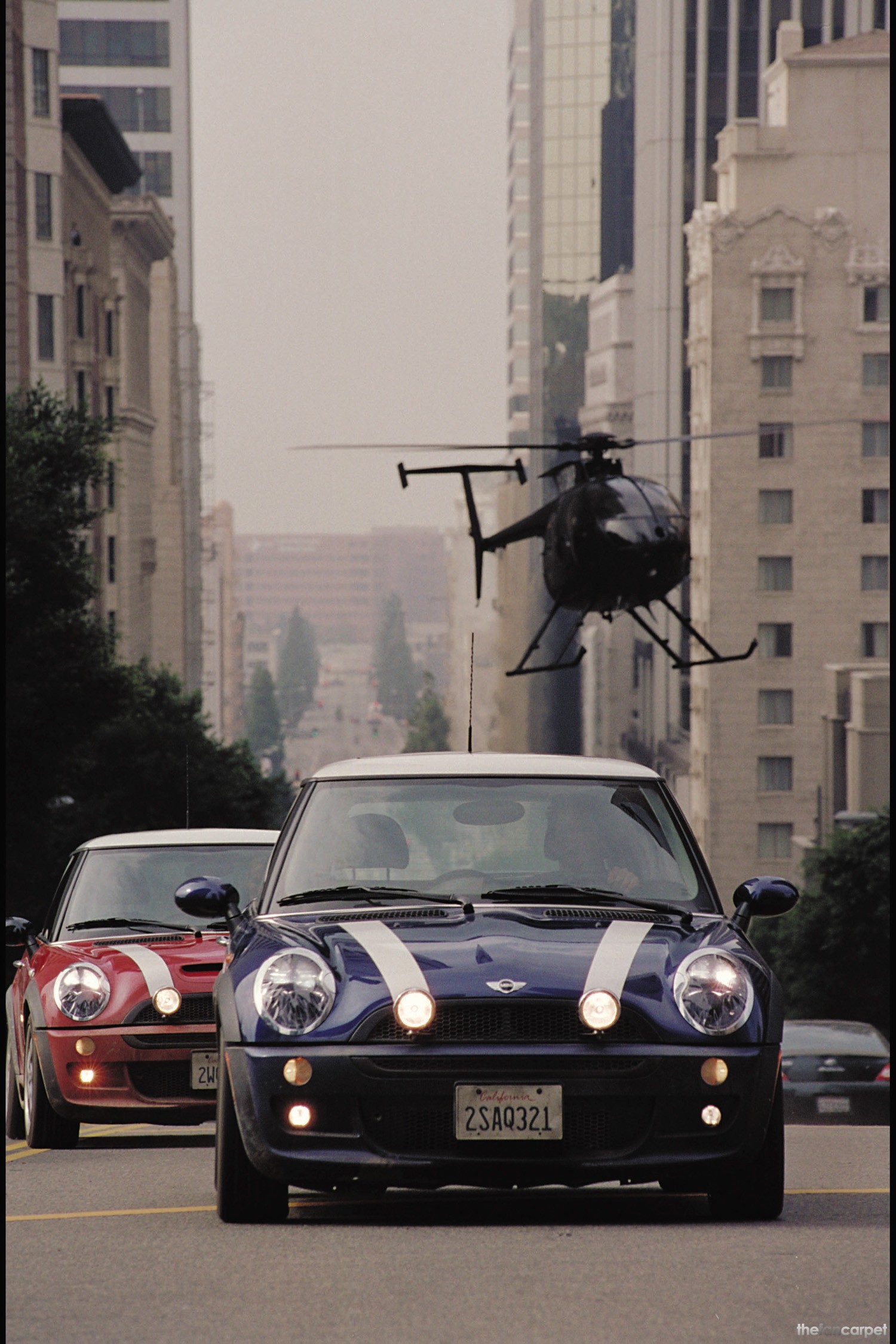 The plan was flawless, the job executed perfectly and the escape clean. The only threat mastermind thief Charlie Croker (Wahlberg) never saw coming was from a member of his own crew.

After pulling off an amazing gold bullion heist from a heavily guarded palazzo in Venice, Italy, Charlie and his gang — inside man Steve (Norton), computer genius Lyle (Green), wheelman Handsome Rob (Statham), explosives expert Left-Ear (Def) and veteran safecracker Bridger (Sutherland) — can’t believe it when one of them turns out to be a double-crosser.

Now, with the help of Stella (Theron), a beautiful nerves-of-steel safecracker, they plan to re-steal the gold by tapping into Los Angeles’ traffic control system, manipulating signals and creating one of the biggest traffic jams in L.A. history!