The Life And Death Of Peter Sellers | The Fan Carpet

The Life And Death Of Peter Sellers 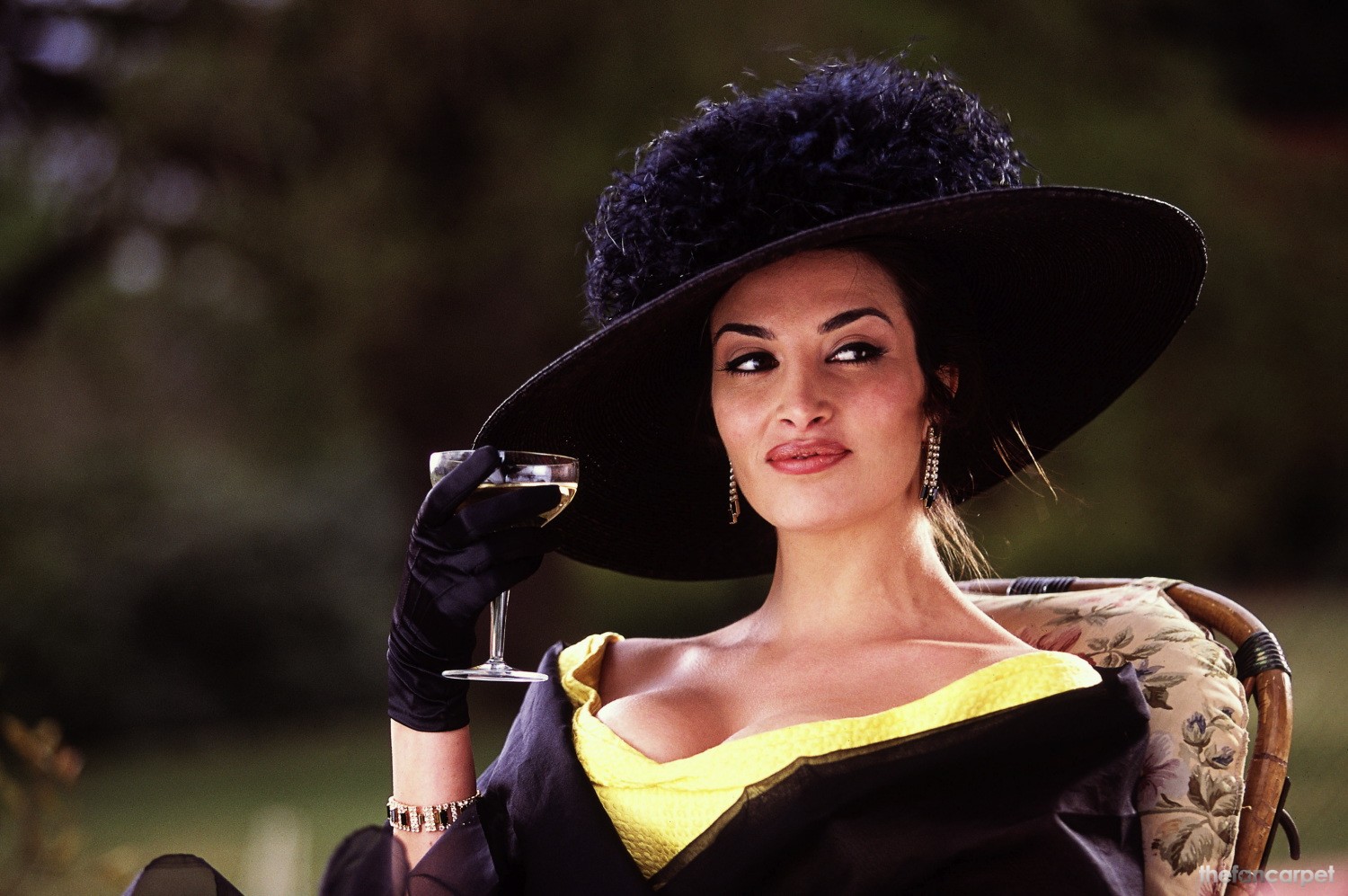 The Life and Death of Peter Sellers traces the British comic’s turbulent rise from popular BBC radio performer to one of the world’s most gifted comedic actors. Propelled by an overly possessive mother, Sellers struggled to reconcile his relationship with women, celebrity and his many selves. Confidence eluded him despite his marriages, critical acclaim, and professional successes.

The Life and Death of Peter Sellers unveils the private torments that prompted this talented, charismatic actor to exclaim “I hate everything I do,” yet still reminds us why the world embraced this comic genius, elevating him to international cultural icon.