The Man Who Knew too Little | The Fan Carpet

The Man Who Knew too Little 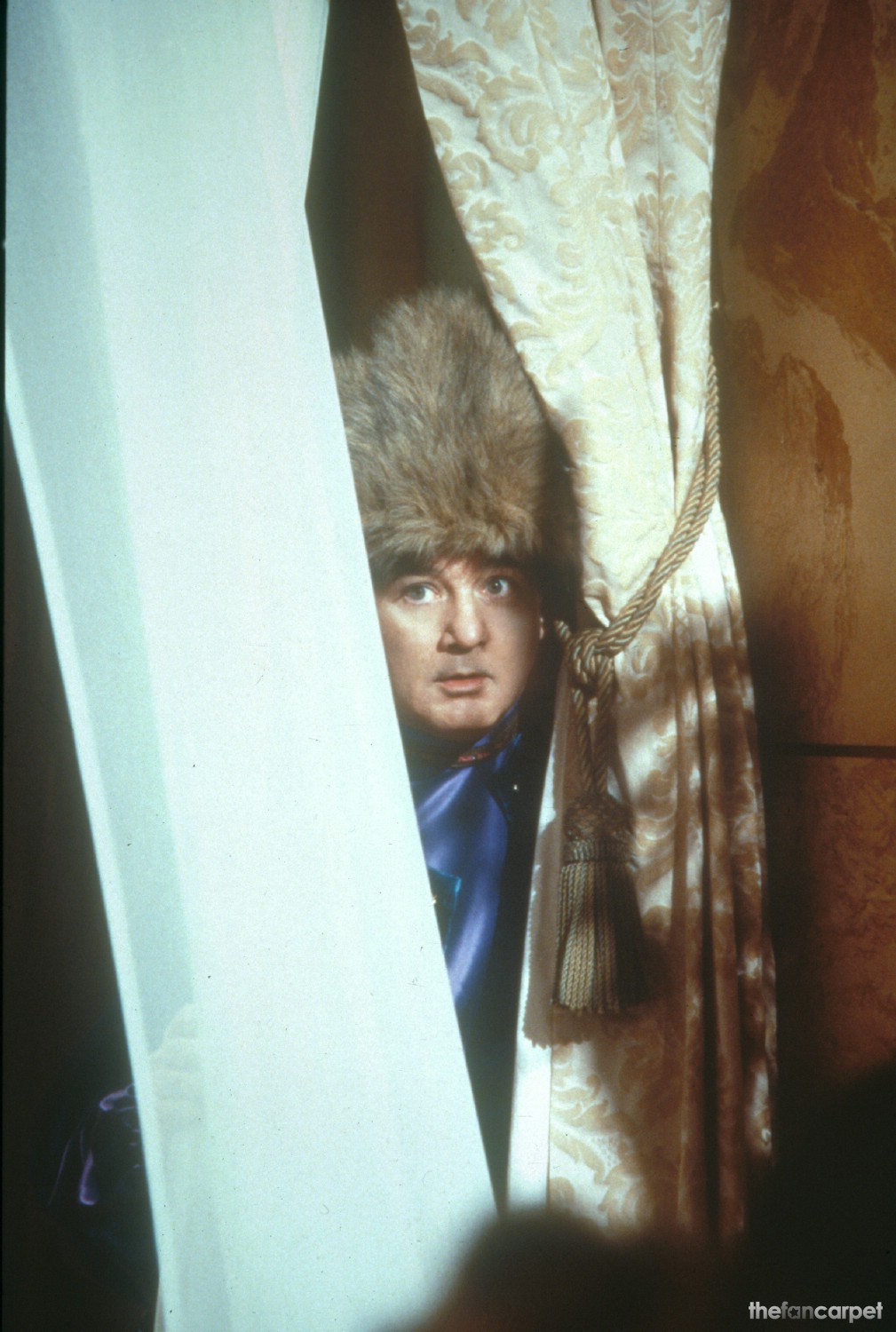 £40 – 6pm … Bill Murray, as Wally, and Joanne Whalley team up for a contemporary comedy about a man who becomes the victim of mistaken identity after he is called to the stage in an audience-participation game. Wally’s brother (Peter Gallagher), an influential businessman in London, agrees to give his brother a start in a street theatre business, only to see him bumble through a series of misadventures because he is unable to recognize theatre from real life.