The Mummy: Tomb of the Dragon Emperor | The Fan Carpet

The Mummy: Tomb of the Dragon Emperor 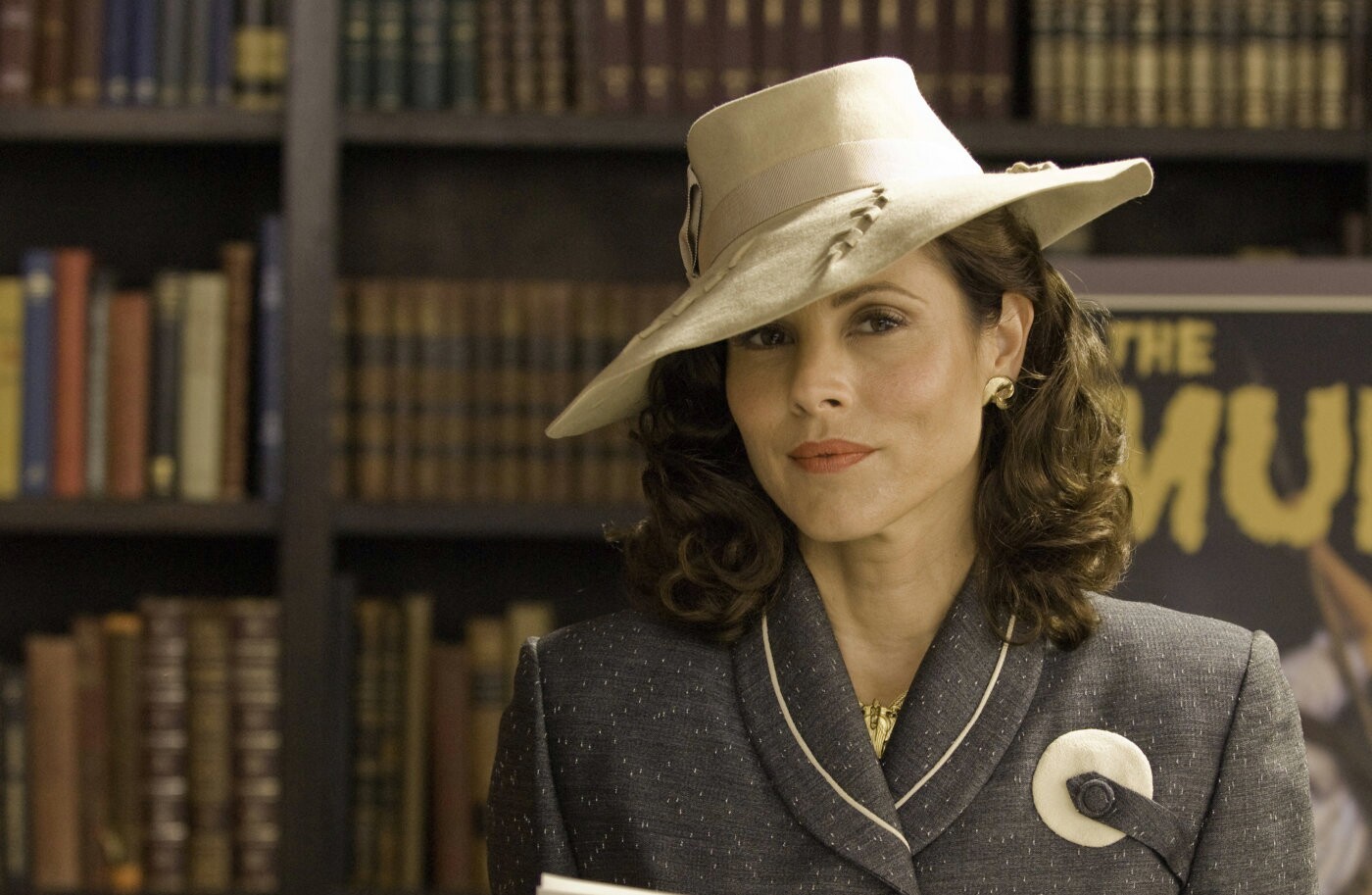 The global blockbuster Mummy franchise takes a spellbinding turn as the action shifts to Asia for the next chapter in the adventure series; The Mummy: Tomb of the Dragon Emperor.

Brendan Fraser returns as explorer Rick O’Connell to combat the resurrected Han Emperor (Jet Li) in an epic that races from the catacombs of ancient China high into the frigid Himalayas. Rick is joined in this all-new adventure by son Alex (newcomer Luke Ford), wife Evelyn (Maria Bello) and her brother Jonathan (John Hannah). And this time, the O’Connells must stop a mummy awoken from a 2000-year-old curse who threatens to plunge the world into his merciless, unending service.

Like so many great films that became dragged-out trilogies, the newest Mummy falls right in. Don't get me wrong, I loved the first film. But like so many sequels, this story becomes repetitive. The first rule of sequels is to keep the cast. Rachel...