The Other Woman | The Fan Carpet 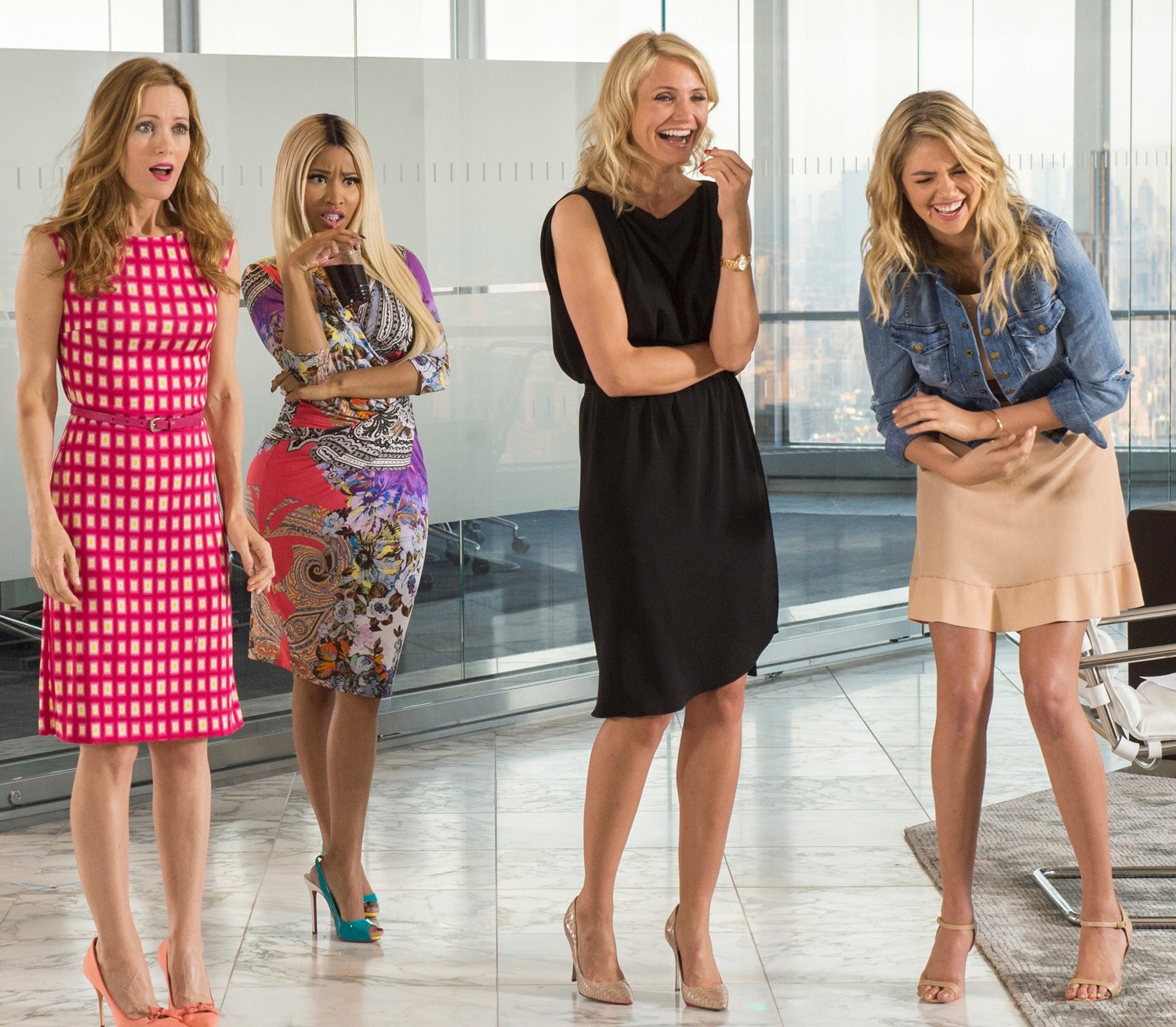 The Other Woman. Carly (Cameron Diaz) discovers her new boyfriend Mark (Game of Thrones’ Nikolaj Coster-Waldau) is a fraud – and worse – when she accidentally meets his wife, Kate (Leslie Mann). Carly suddenly finds herself comforting Kate, and their unlikely friendship solidifies when they realize that Mark is cheating on both of them with yet another “other woman,” Amber (Kate Upton). The three women join forces plotting an outrageous plan for revenge.