The Parole Officer | The Fan Carpet 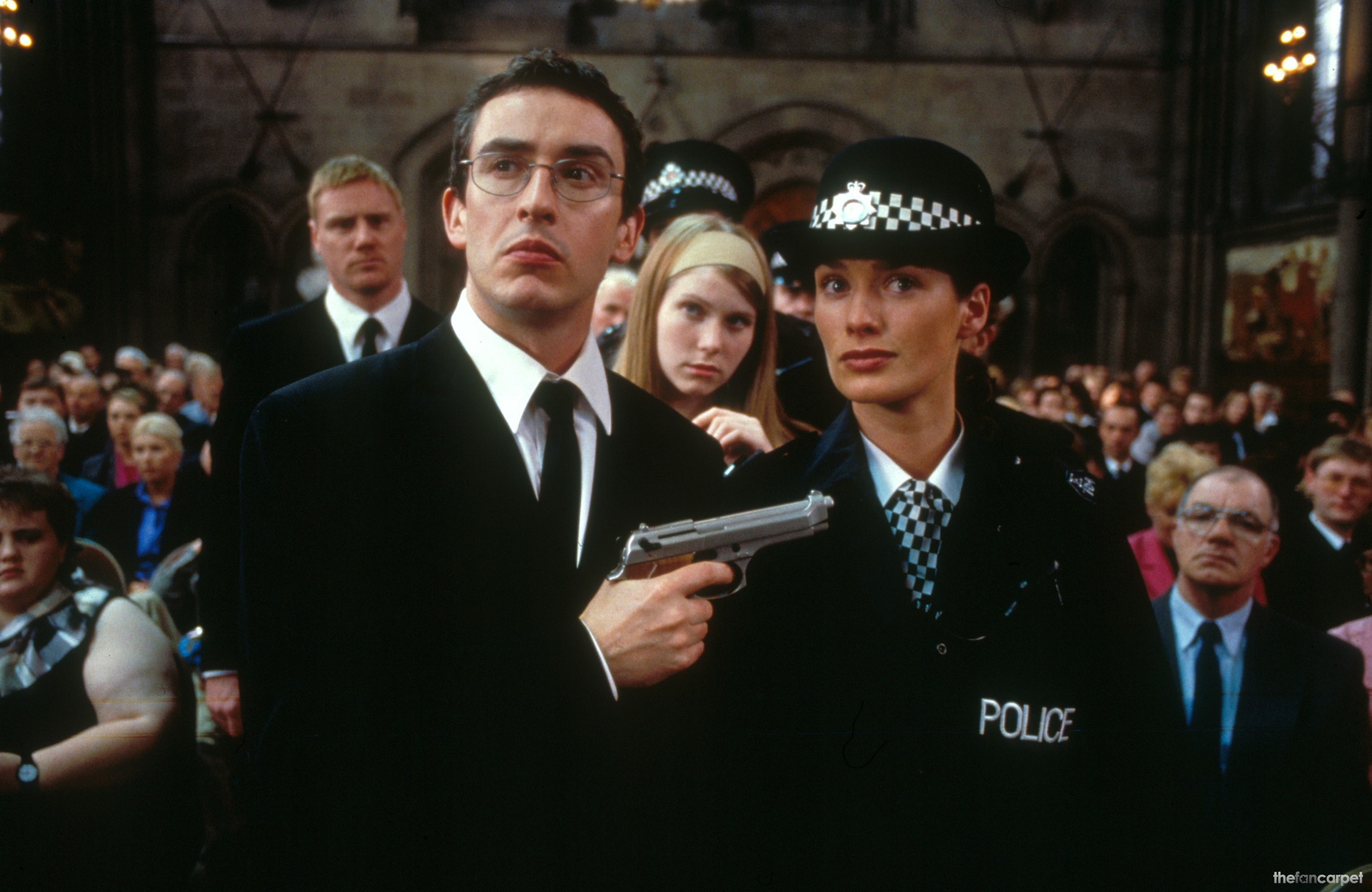 Simon Garden (Coogan) is an honest but inept probation officer who has only ever rehabilitated four criminals in his entire career.

Fired from the Blackpool office, he’s relocated by his superiors to Manchester, where he witnesses a serious crime and is framed for murder.The only way to prove his innocence and clear his name is to break into a bank vault where the crucial piece of evidence is stored. But first he needs help, so he returns home to try to persuade his four reformed criminals to return to a life of crime and help him rob the bank.