The Prince And Me | The Fan Carpet

The Prince And Me 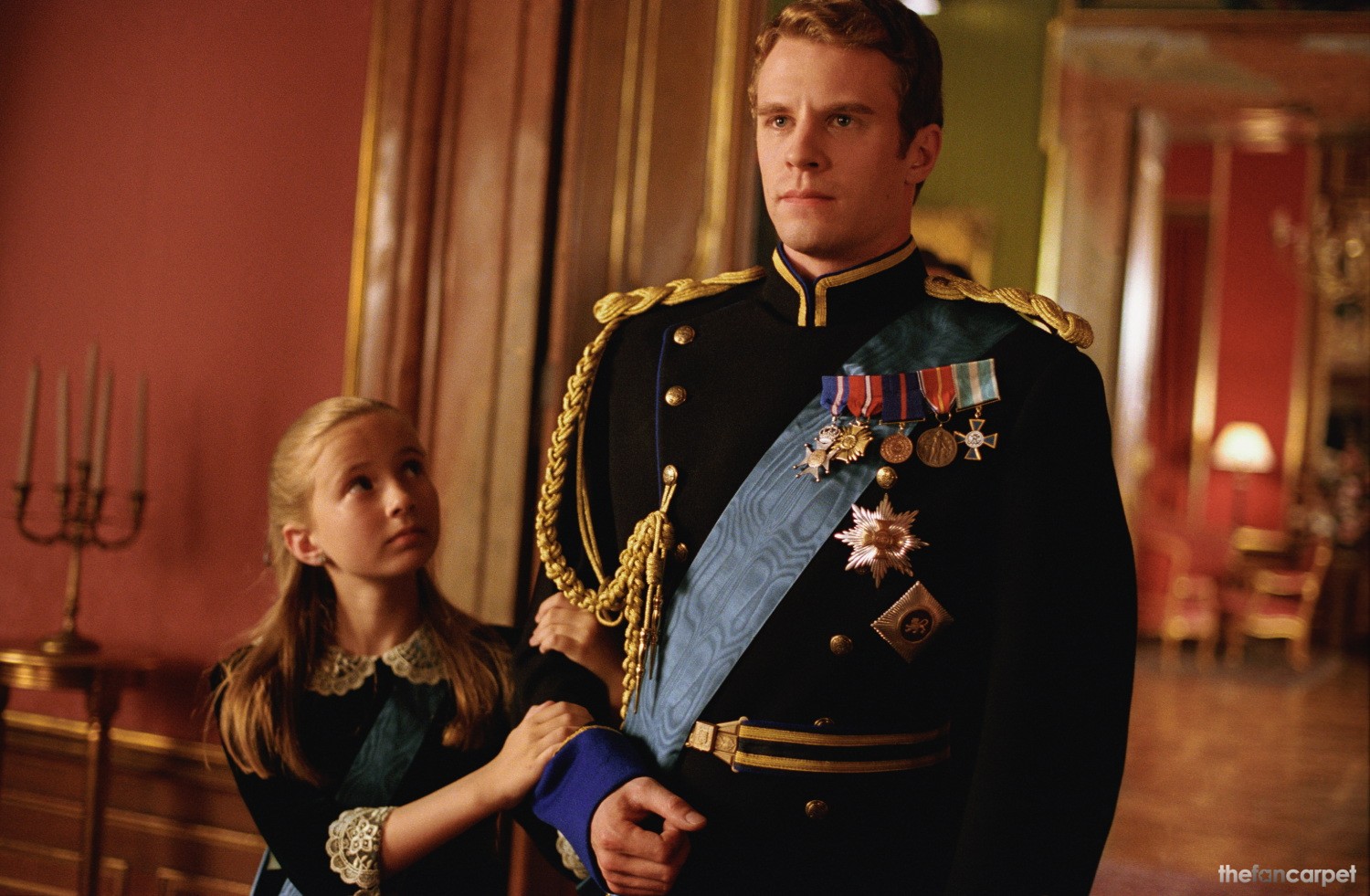 THE PRINCE & ME tells the story of Paige Morgan (Julia Stiles) who has her future perfectly mapped out, working hard toward her goal of becoming a doctor, this focused University of Wisconsin student vows nothing will stand in the way of her dream career.

What she never counted on was meeting Eddie (Luke Mably), a disarming stranger who, unbeknownst to her, is actually Edvard Valdemar, the Crown Prince of Denmark! Reluctant to accept his destiny as the future King, Edvard, a dashing playboy with a penchant for beautiful women and fast cars, has escaped his responsibilities for the greener pastures of mid western America.

There, he changes his name to Eddie, registers for classes at the university and falls in love with Paige…Every girl’s dream is about to come true!