There's Something About Mary | The Fan Carpet

There’s Something About Mary 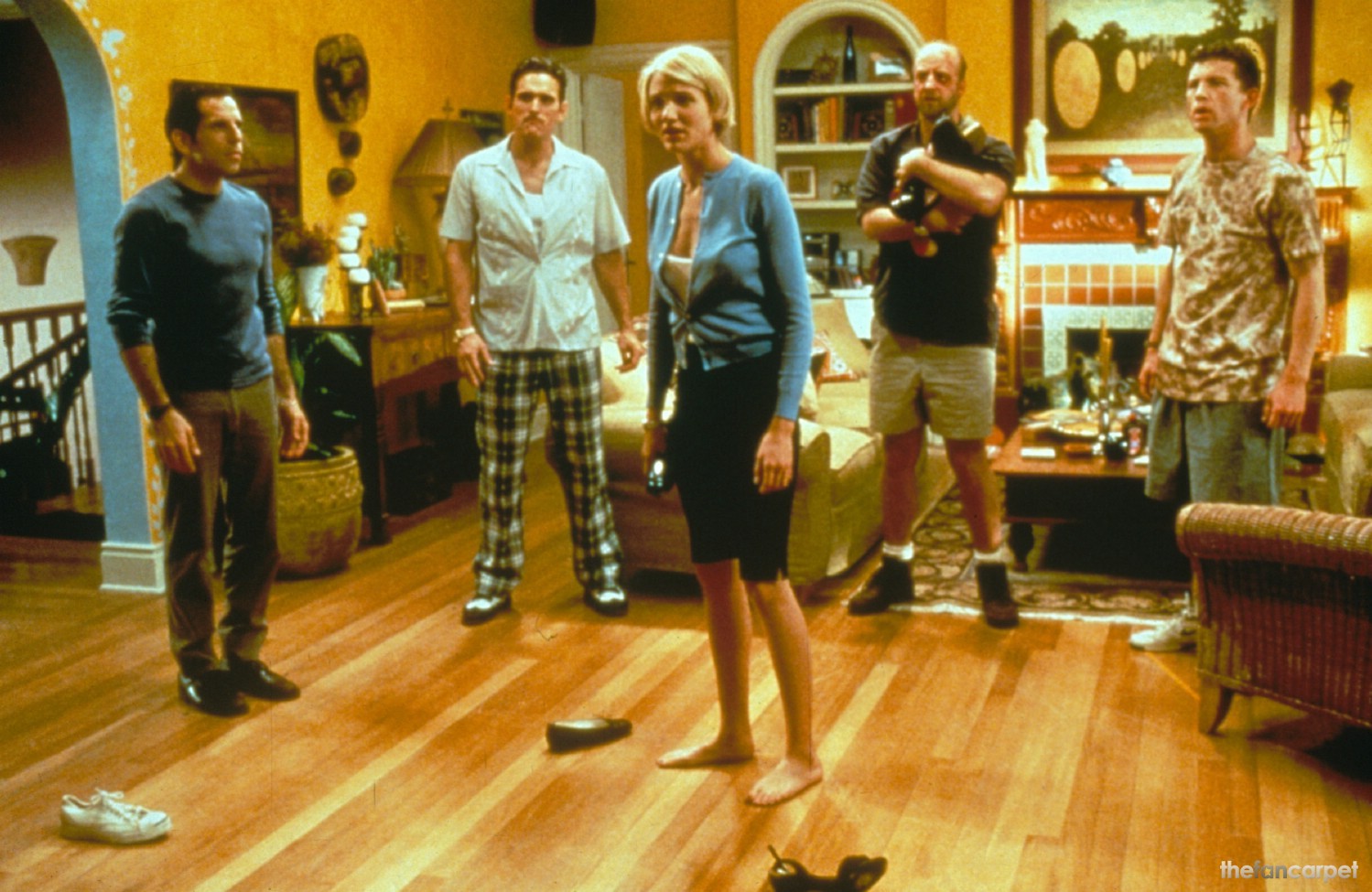 There’s Something About Mary. There sure is. A stalker love story, from the people who brought you “Dumb and Dumber” and “Kingpin.” Ted (Ben Stiller) is still in love with his high school prom date, Mary (Cameron Diaz), even though it’s been years after the humiliating incident that cut their date short. Ted hires Pat, a private detective (Matt Dillon) to track her down, but Pat ends up falling in love with her too, starting a battle for Mary’s heart that’s rife with gross-out humor.