The Road | The Fan Carpet 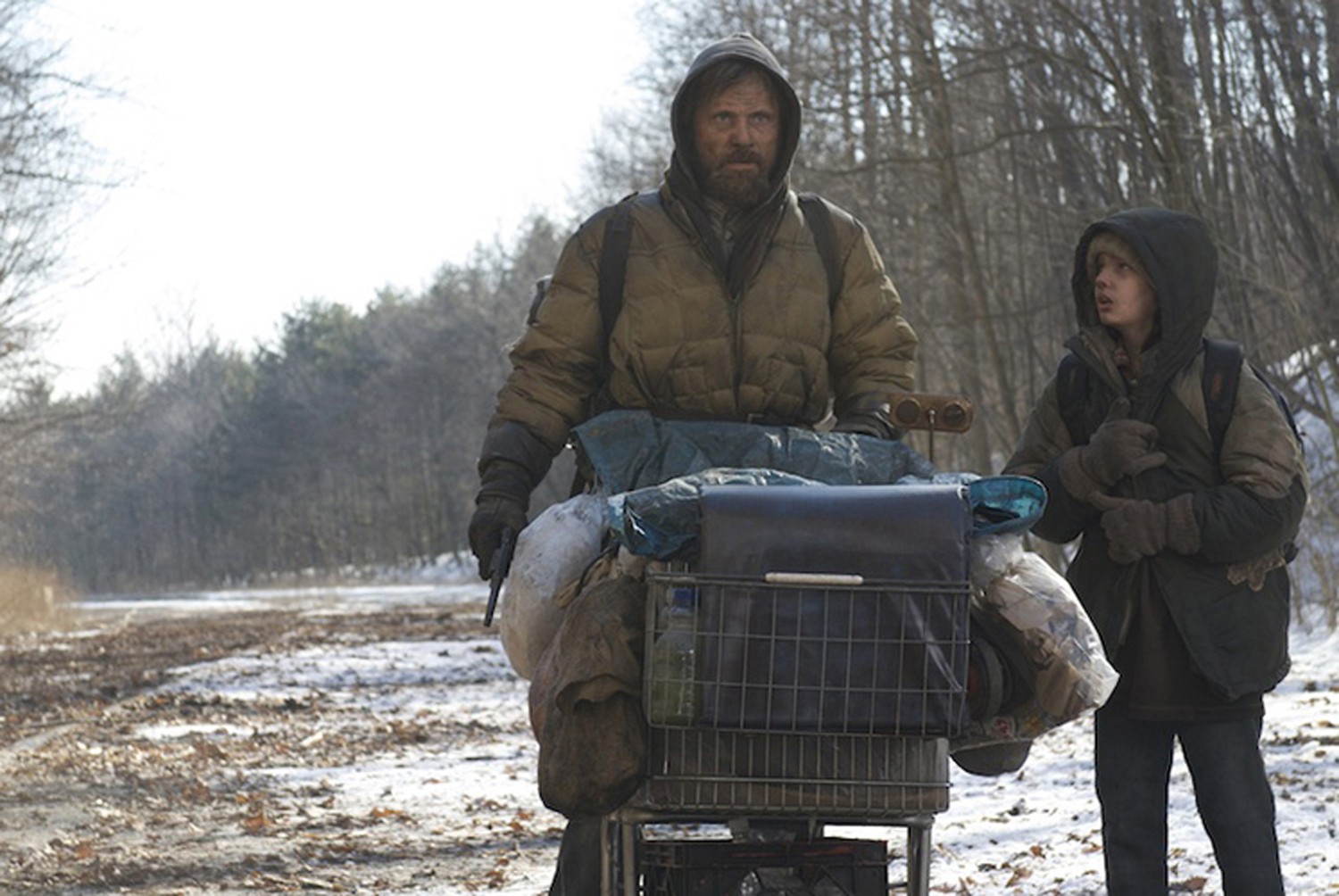 ‘The Road’ is a post-apocalyptic dramatic thriller about a father and his son walking alone through burned America.

Nothing moves in the ravaged landscape save the ash on the wind. It is cold enough to crack stones, and when the snow falls it is gray. The sky is dark. Their destination is the coast, although they don’t know what, if anything, awaits them there. They have nothing; just a pistol to defend themselves against the lawless bands that stalk the road, the clothes they are wearing, a cart of scavenged food–and each other.

The Road is one of the most highly anticipated films of this year’s London Film Festival.  Adapted from the Pulitzer Prize Winning book by Cormac McCarthy (who also wrote the Oscar winning No Country For Old Men), it’s a bleak but...