The Snowman | The Fan Carpet 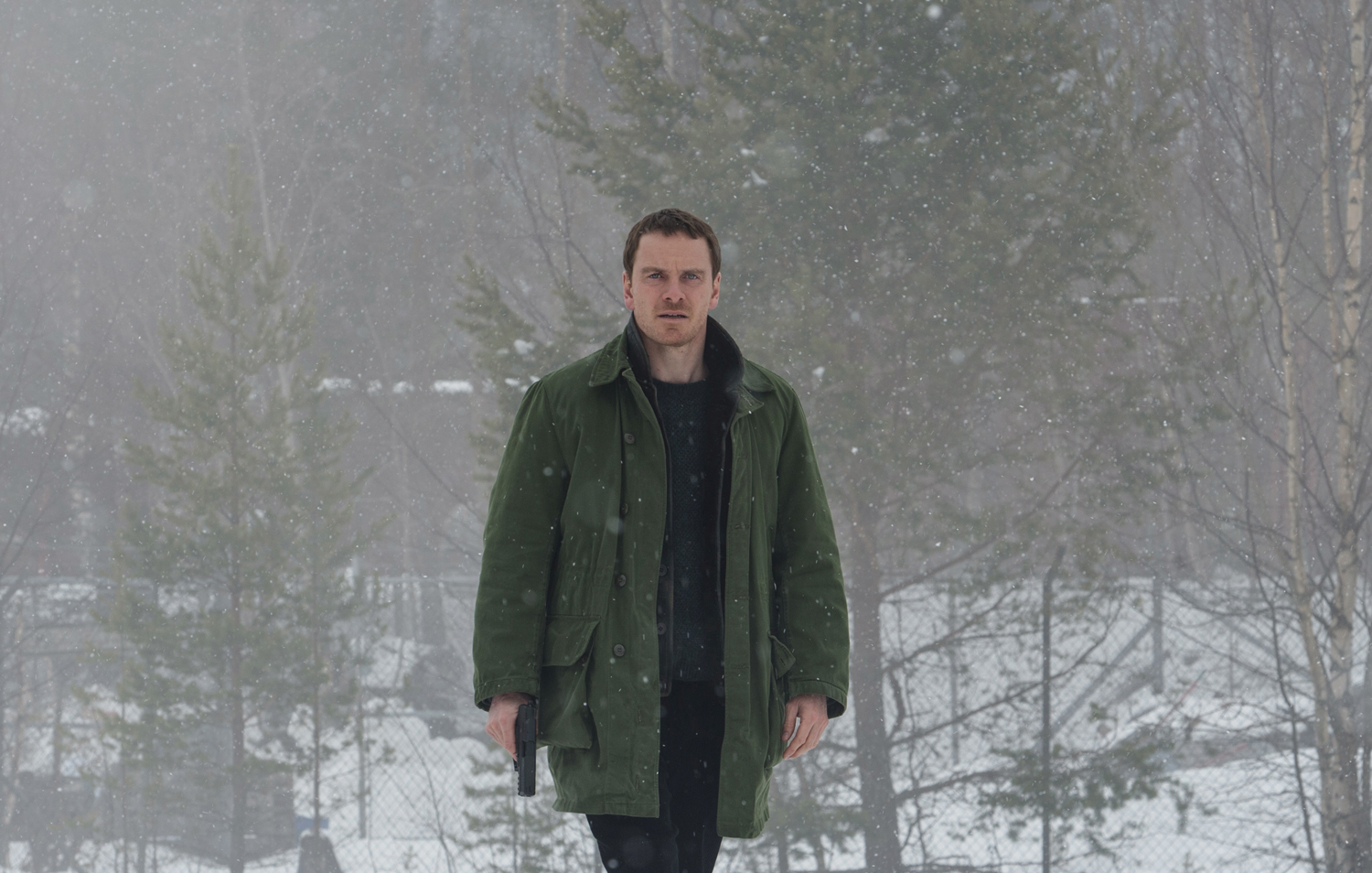 When an elite crime squad’s lead detective (Fassbender) investigates the disappearance of a victim on the first snow of winter, he fears an elusive serial killer may be active again. With the help of a brilliant recruit (Ferguson), the cop must connect decades-old cold cases to the brutal new one if he hopes to outwit this unthinkable evil before the next snowfall.

The Snowman is produced by Working Title’s Tim Bevan and Eric Fellner (The Theory of Everything, Les Misérables), as well as Robyn Slovo (Tinker Tailor Soldier Spy) and Piodor Gustafsson (The Girl with the Dragon Tattoo).

The film was shot entirely on location in Norway in the cities of Oslo and Bergen and the area of Rjukan.

Hossein Amini, Peter Straughan (screenplay by) & Jo Nesbø (based on the novel by)