The Woman in Black | The Fan Carpet

The Woman in Black 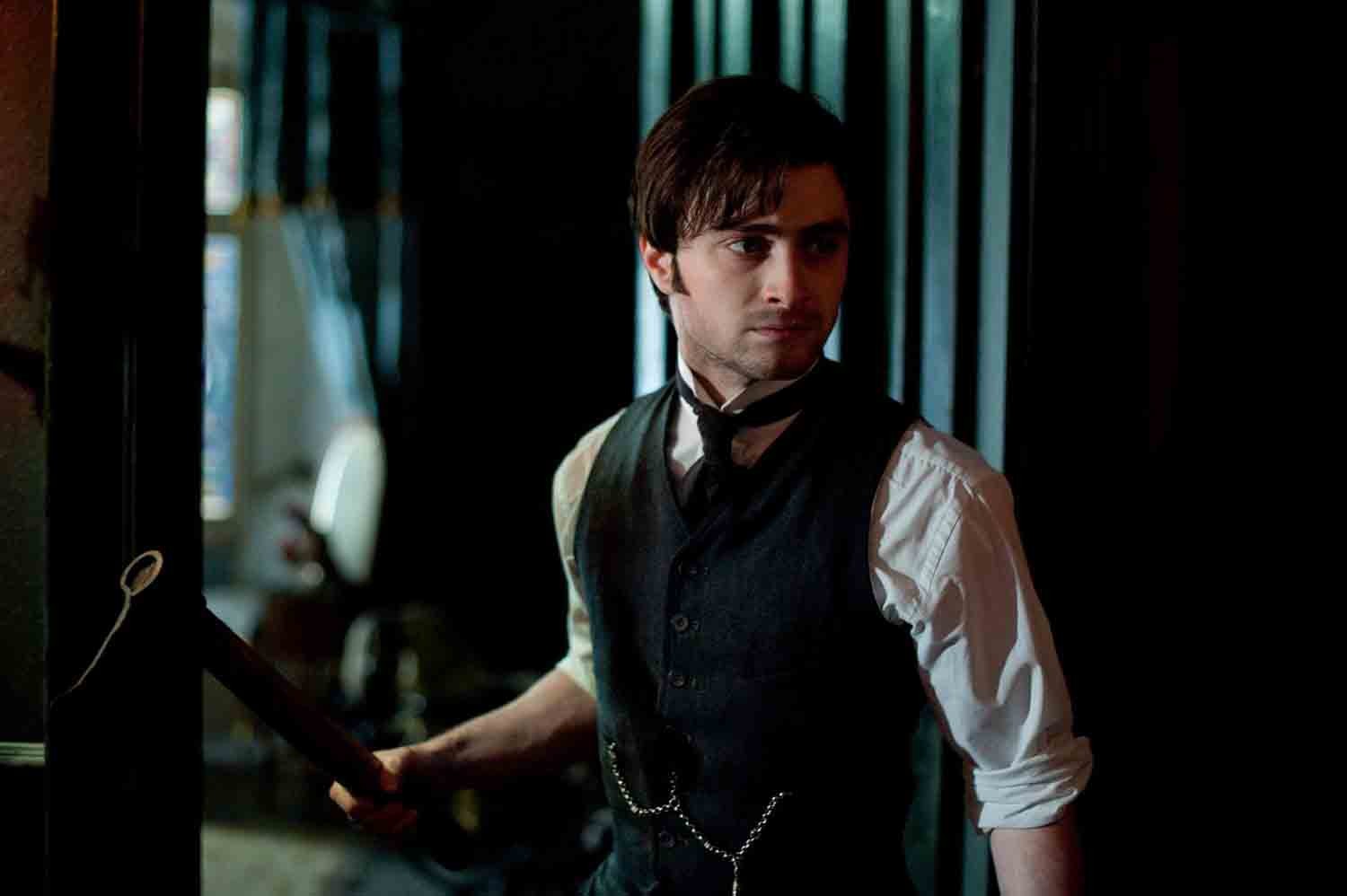 Based on the classic ghost story, THE WOMAN IN BLACK tells the tale of Arthur Kipps (Daniel Radcliffe), a lawyer who is forced to leave his young son and travel to a remote village to attend to the affairs of the recently deceased owner of Eel Marsh House.

Working alone in the old mansion, Kipps begins to uncover the town’s tragic and tortured secrets and his fears escalate when he discovers that local children have been disappearing under mysterious circumstances. When those closest to him become threatened by the vengeful woman in black, Kipps must find a way to break the cycle of terror.

James Watkins terrific début Eden Lake, his only feature film before The Woman in Black, was a gripping and tense horror, so to have now returned with an adaptation of a successful stage play, it's fair to say that the pressure is certainly...