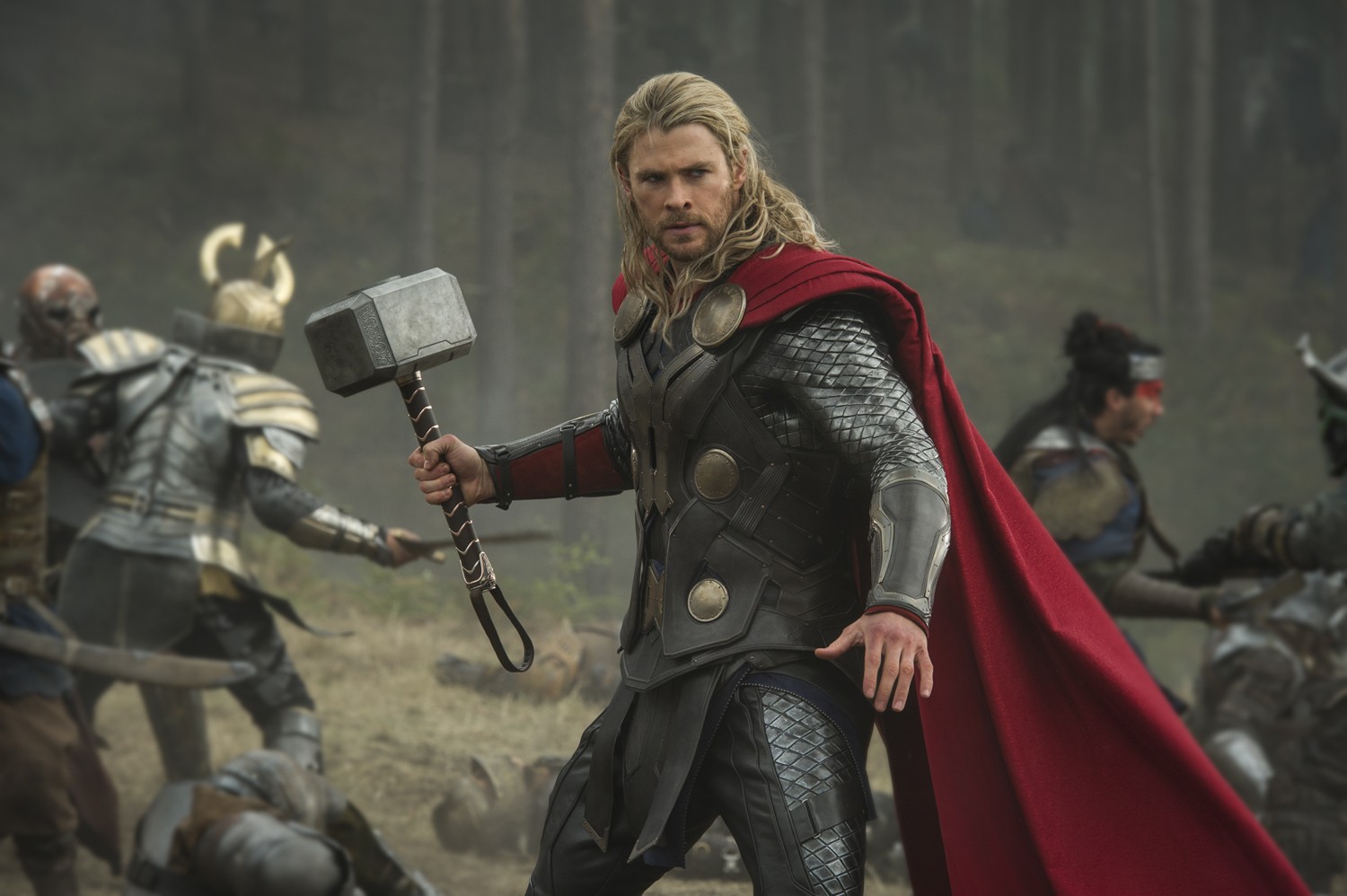 Thor: The Dark World. Marvel’s “Thor: The Dark World” continues the big-screen adventures of Thor, the Mighty Avenger, as he battles to save Earth and all the Nine Realms from a shadowy enemy that predates the universe itself.  In the aftermath of Marvel’s “Thor” and “Marvel’s The Avengers,” Thor fights to restore order across the cosmos…but an ancient race led by the vengeful Malekith returns to plunge the universe back into darkness.  Faced with an enemy that even Odin and Asgard cannot withstand, Thor must embark on his most perilous and personal journey yet, one that will reunite him with Jane Foster and force him to sacrifice everything to save us all.

“Thor: The Dark World” is presented by Marvel Studios. The executive producers are Alan Fine, Nigel Gostelow, Stan Lee, Louis D’Esposito, Victoria Alonso and Craig Kyle. The film releases in the UK on October 30, 2013, and is distributed by Walt Disney Studios Motion Pictures.

Marvel is a studio that clearly knows what it's doing. After earning its crown as undisputed king of the action blockbuster genre with 2012's Avengers Assemble, Marvel's tireless schedule seems to have kicked into an even higher gear. The powerhou...