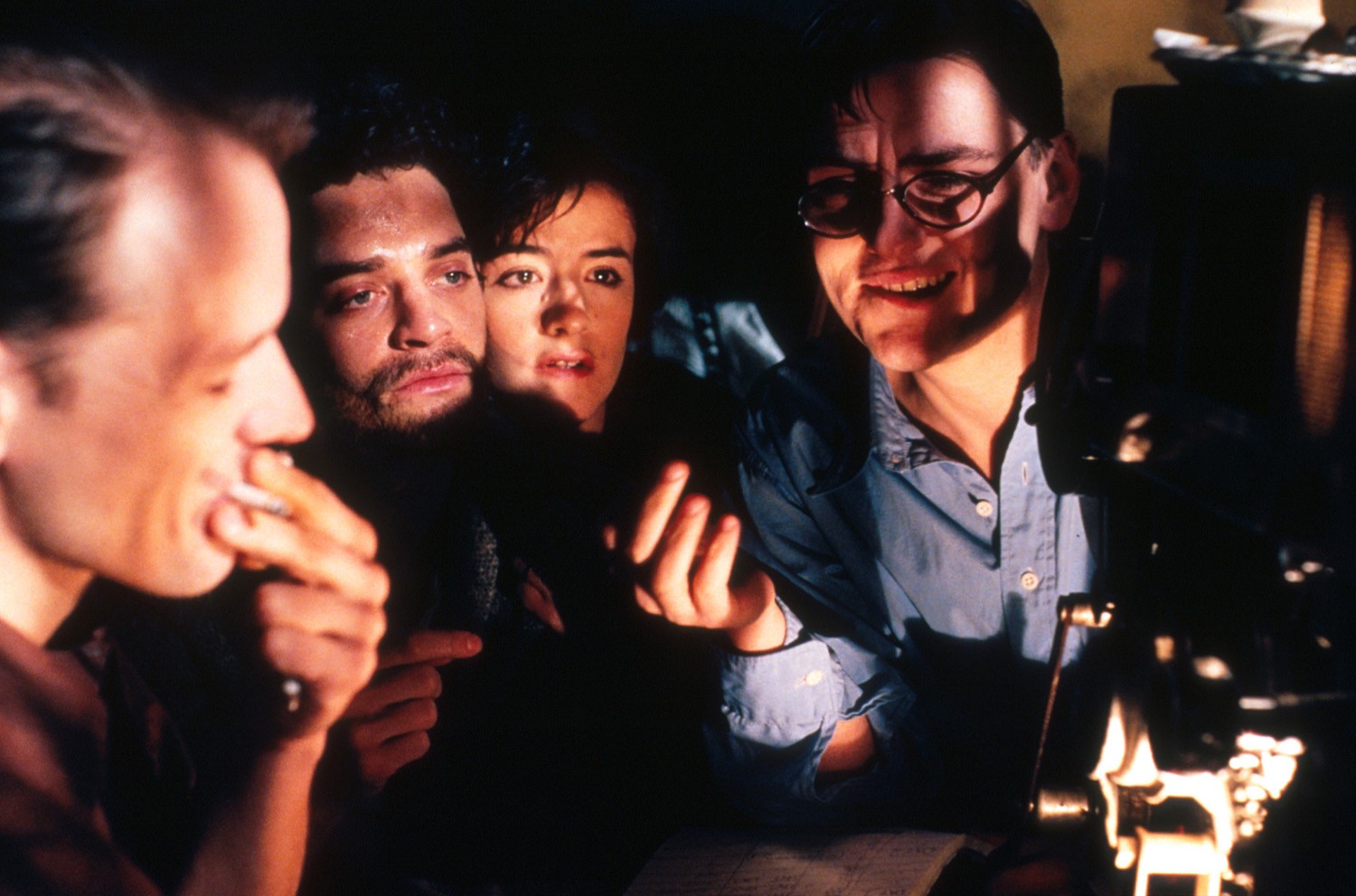 After Jean Vigo (James Frain) finds himself incarcerated at a tuberculosis sanatorium in the South of France during the 1920s he meets Lydu Lozinska (Romane Bohringer), a fellow sufferer, and they fall in love. Vigo persuades Lydu to leave the sanatorium and come with him to Paris, where he intends to make films. They get married and return to the south where he shoots his first film, À propos de Nice, and the couple have a baby. Both are still unwell, but Lydu carries on being a mother, while Jean pursues his art. He makes Zéro de conduite but the film is banned. Although discouraged and increasingly sick, he agrees to make a feature-length love story called L’Atalante. His condition deteriorates during the filming and post-production. Finally, he learns the film has been recut and given a different soundtrack and even a new title. He dies, at the age of 29, but the handful of films he has made during his brief life are posthumously recognised as classics of French cinema.