When the Dragon Swallowed The Sun | The Fan Carpet

When the Dragon Swallowed The Sun 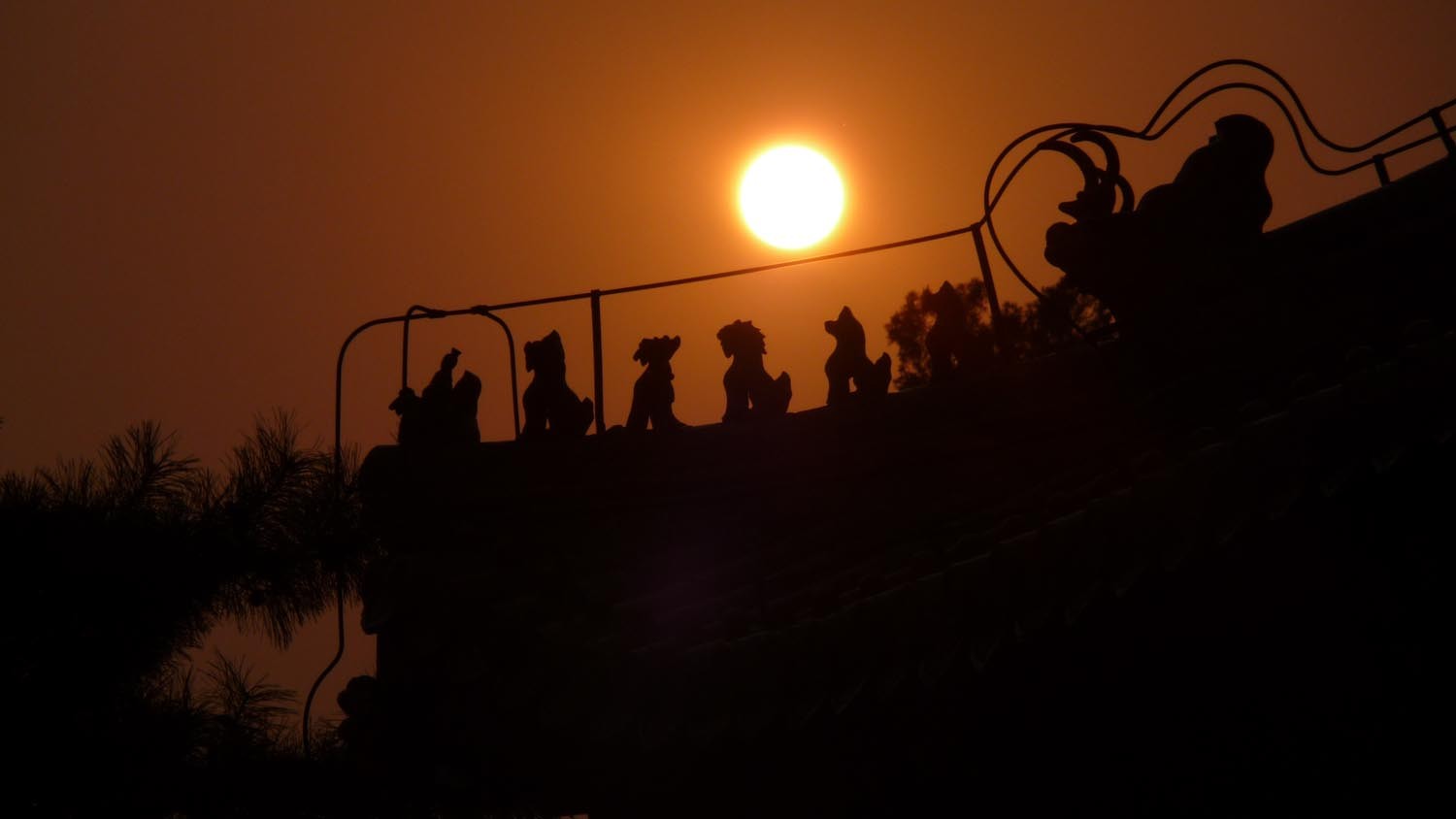 From director Dirk Simon, WHEN THE DRAGON SWALLOWED THE SUN is a groundbreaking documentary that examines why the world is still dealing with unsettled issues like the Tibetan cause and what can really be done to eradicate them. Seven years in the making, the film is the first inside look at the movement to free Tibet from Chinese occupation, its internal conflicts and contradictions. The film features Richard Gere, Archbishop Desmond Tutu, the 14th Dalai Lama, the newly crowned 18th descendant of the Great Religious Kings of Tibet, some of the most prominent Chinese contemporary artists, and all the key figures of the exiled Tibetan freedom movement and their followers. An original soundtrack by Philip Glass, Thom Yorke and Damien Rice makes this the first film to present the complex struggle in Tibet with such emotional impact.

When the Dragon Swallowed The Sun(2013)

Dirk Simon’s documentary on the Chinese-Tibetan conflict will be as it receives its limited UK release, “yesterday’s news.” Three years have elapsed since its completion and hence the focus on the 2008 Bejing Olympics.