Year One | The Fan Carpet 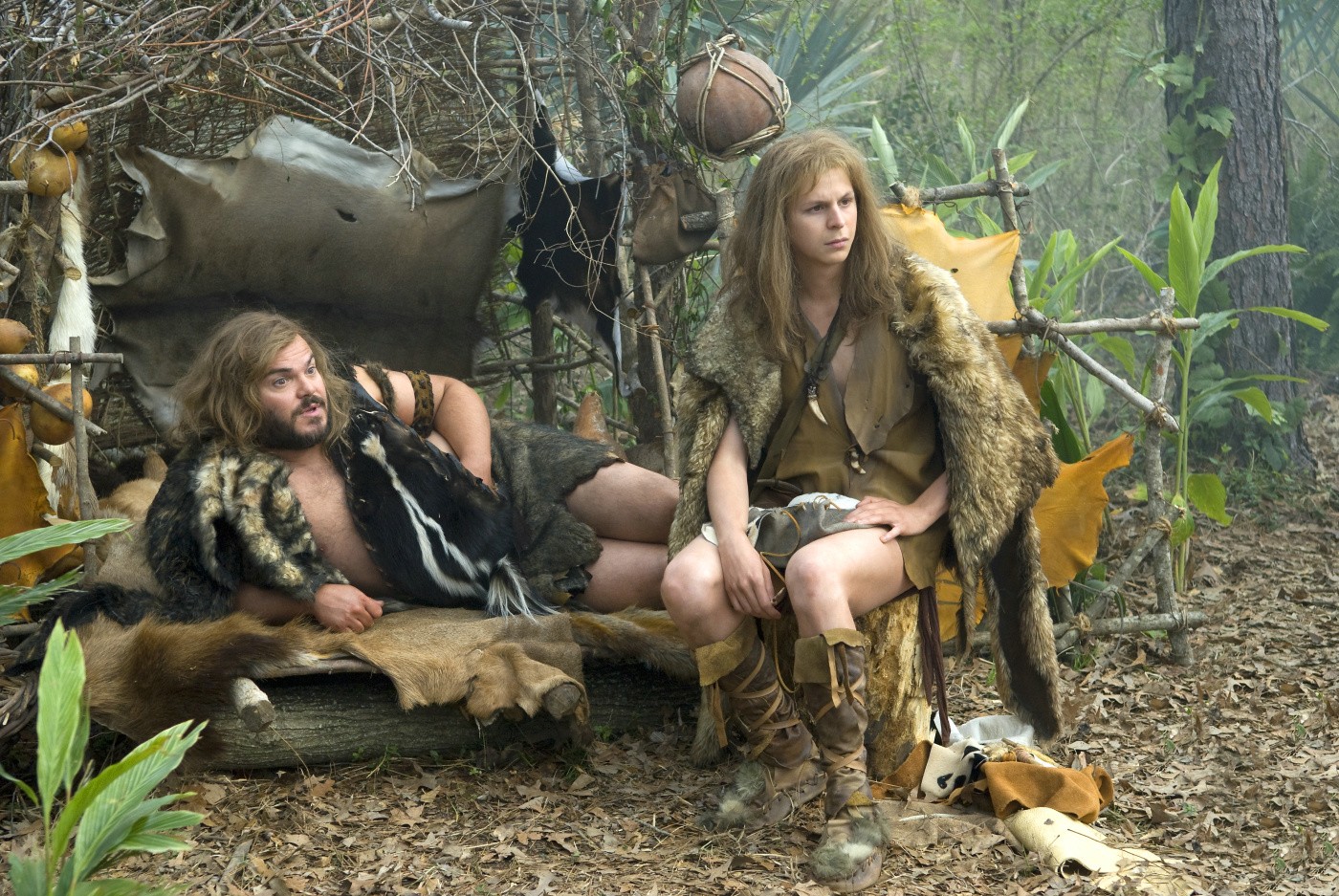 Year One follows a couple of lazy hunter-gatherers (Jack Black and Michael Cera) who are banished from their primitive village, they set off on an epic journey through the ancient world in Columbia Pictures comedy Year One. Harold Ramis directs. The screenplay is by Harold Ramis & Gene Stupnitsky & Lee Eisenberg (The Office) from a story by Harold Ramis. The film is produced by Judd Apatow, Harold Ramis, and Clayton Townsend.