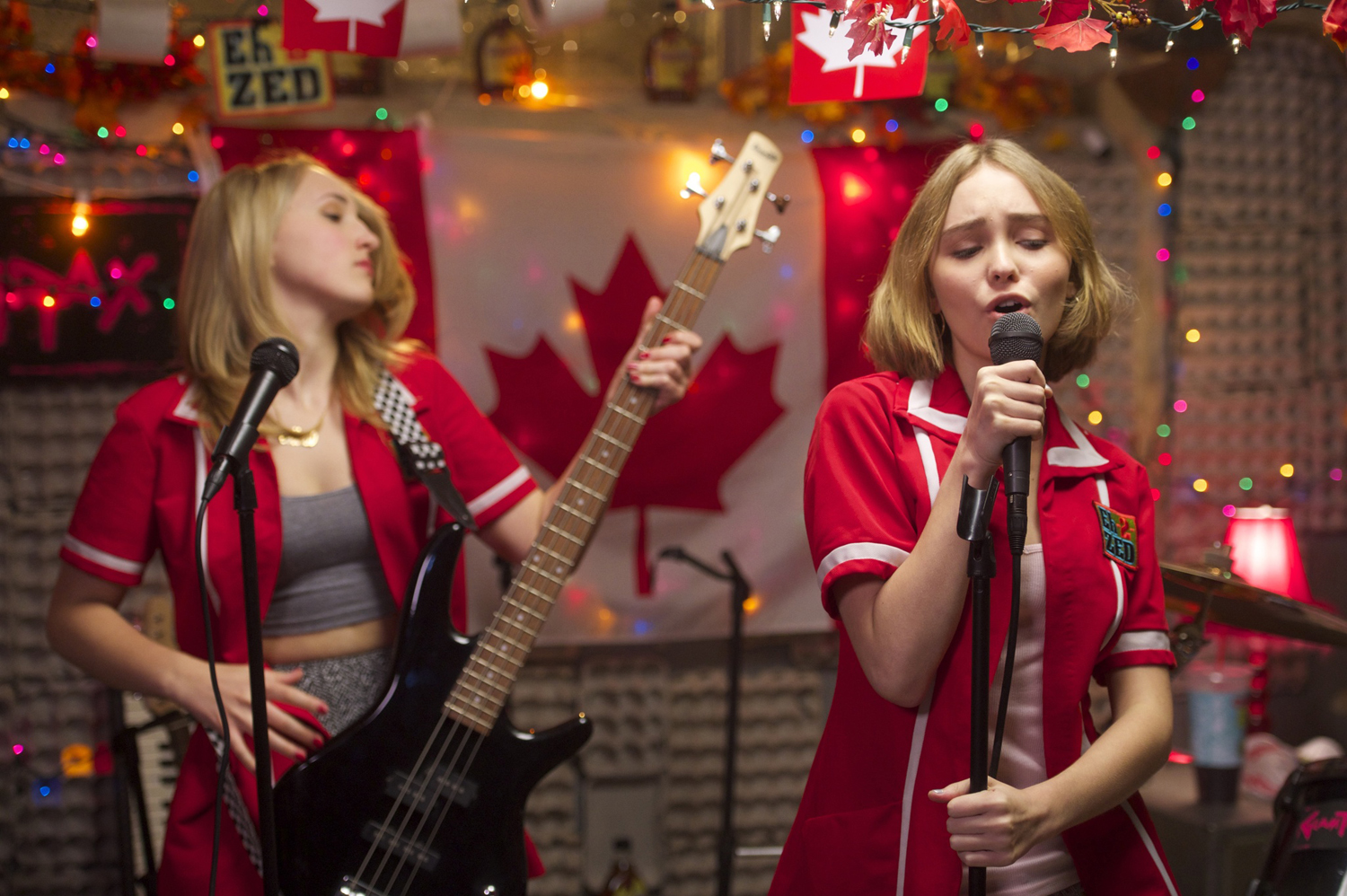 Yoga Hosers. Set in the Great White North of Canada, YOGA HOSERS tells the story of Colleen Collette and Colleen McKenzie – two teenage besties from Winnipeg who spend their lives doing Yoga with their faces in their phones, ‘Liking’ or ‘Not Liking’ the real world around them. But when these Sophomore girls are invited to a Senior party by the school hottie, the Colleens accidentally uncover an ancient evil, long buried beneath the Manitoba earth.