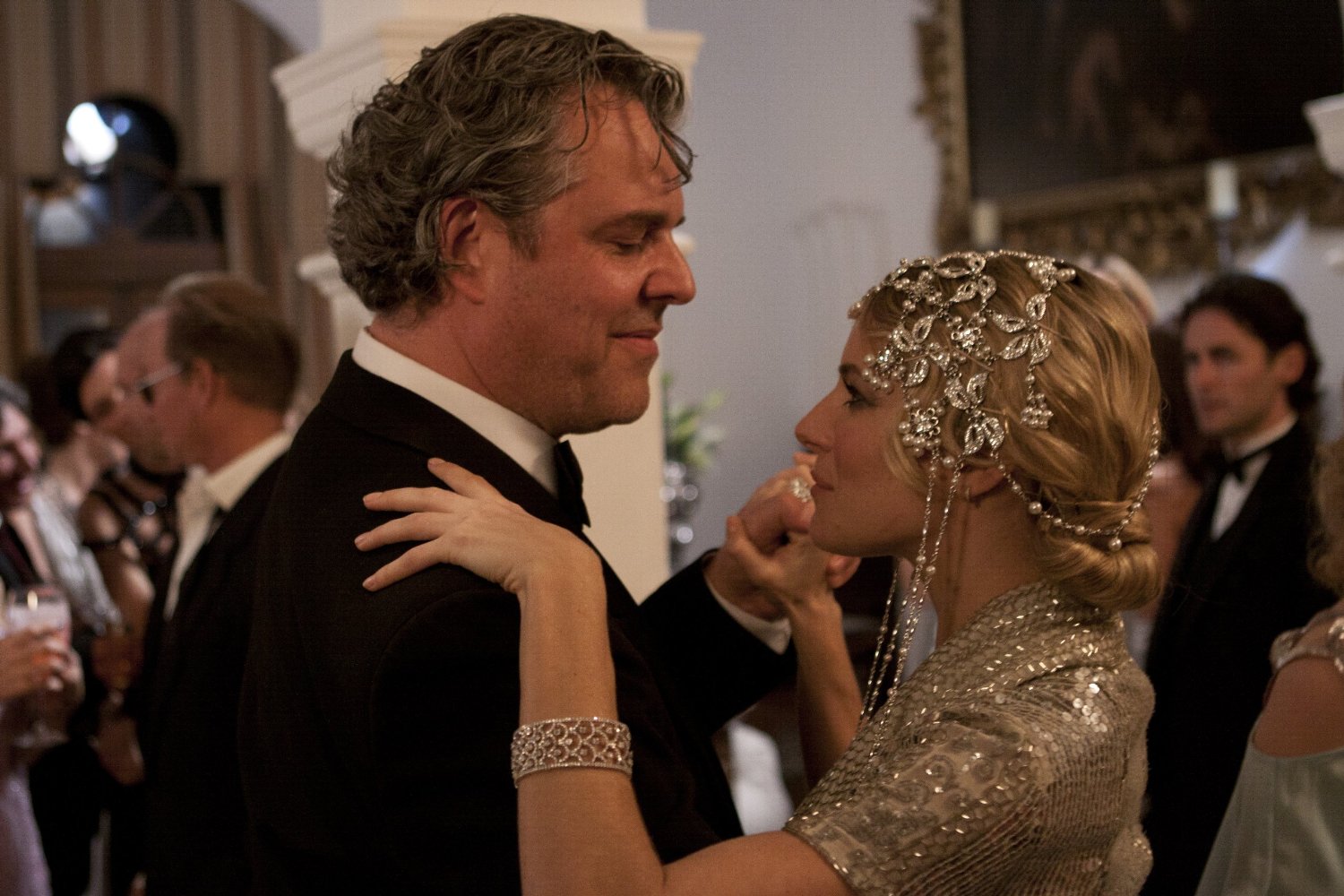 2 Jacks. The story of the legendary film director Jack Hussar (Danny Huston), notorious gambler and womaniser, who returns to Hollywood to raise financing for his next film. During a whirlwind night on the town, Jack seduces the stunning Diana (Sienna Miller).

Years later, Jack Hussar Jr. (Jack Huston) arrives in Tinsletown for his directorial debut and Diana (now played by Jacqueline Bisset) finds her daughter falling for her former lover’s son. As Jack Jr. struggles to follow in his famous father’s footsteps, his impulsive, hell-raising actions are about to teach him a life lesson he’ll never forget…