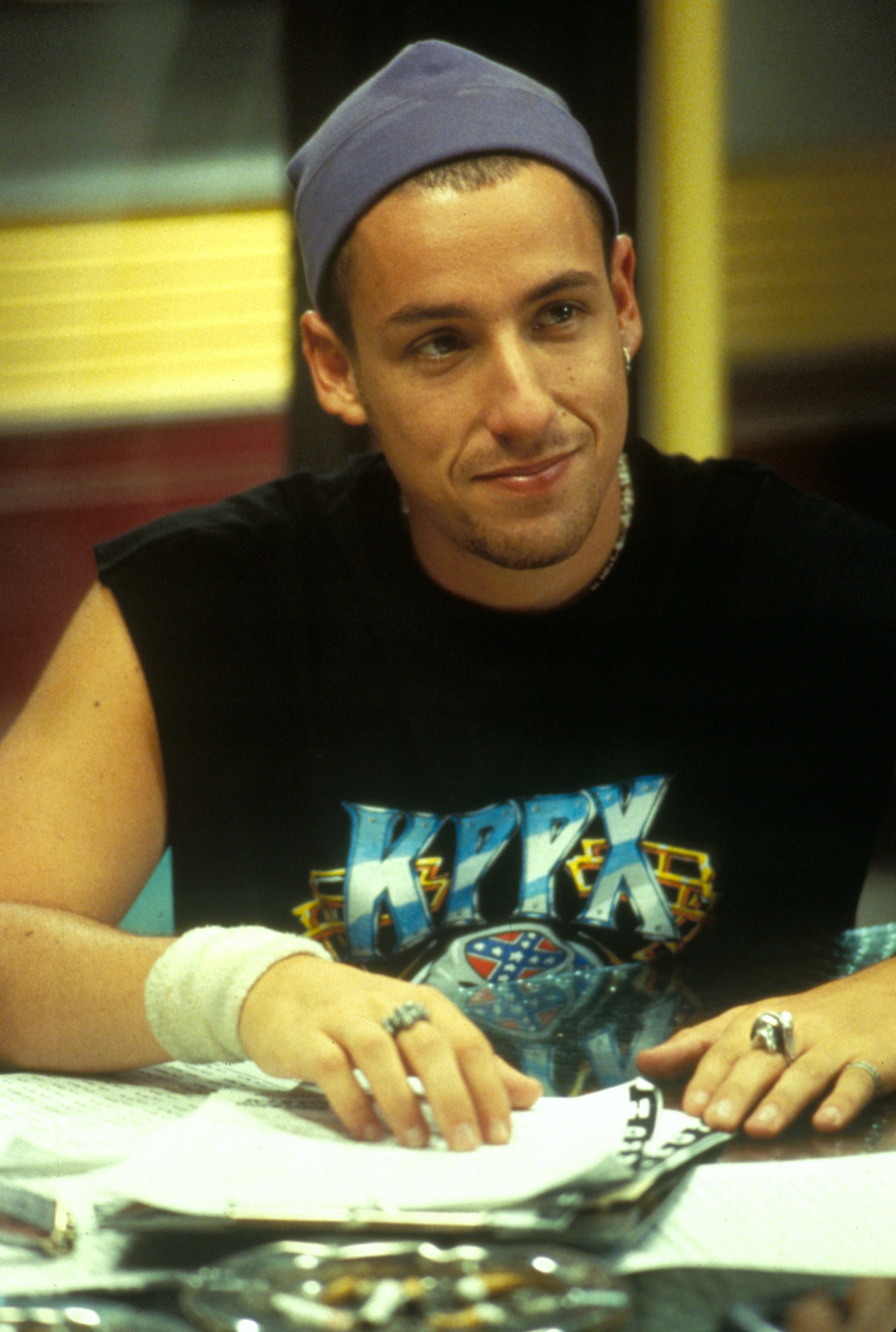 Chazz (Brendan Fraser), Pip (Adam Sandler), and Rex (Steve Buscemi) are the Lone Rangers, a heavy metal rock group that’s going nowhere fast. Tired of playing lame gigs and trying to win over record executives, the band heads to its local radio station in a desperate attempt to have its demo played. Unfortunately, things go awry when toy guns are pulled out and mistaken for real ones in the heat of the moment, forcing the band to hold the station’s employees hostage. Surrounded by the police and thousands of rock & roll fans who have flocked to the station, the boys become unlikely heroes, a voice for those who choose not to conform to corporate America. A little lighter than Michael Lehmann’s dark comedy directorial debut HEATHERS, this film offers plenty of physical comedy from Michael Richards and Chris Farley as well as humorous performances from the boys in the band, Michael McKean as the station manager, and Joe Mantegna as DJ Ian the Shark. Live performances by White Zombie and the Galactic Cowboys set the tone for the film, which also boasts an impressive soundtrack.