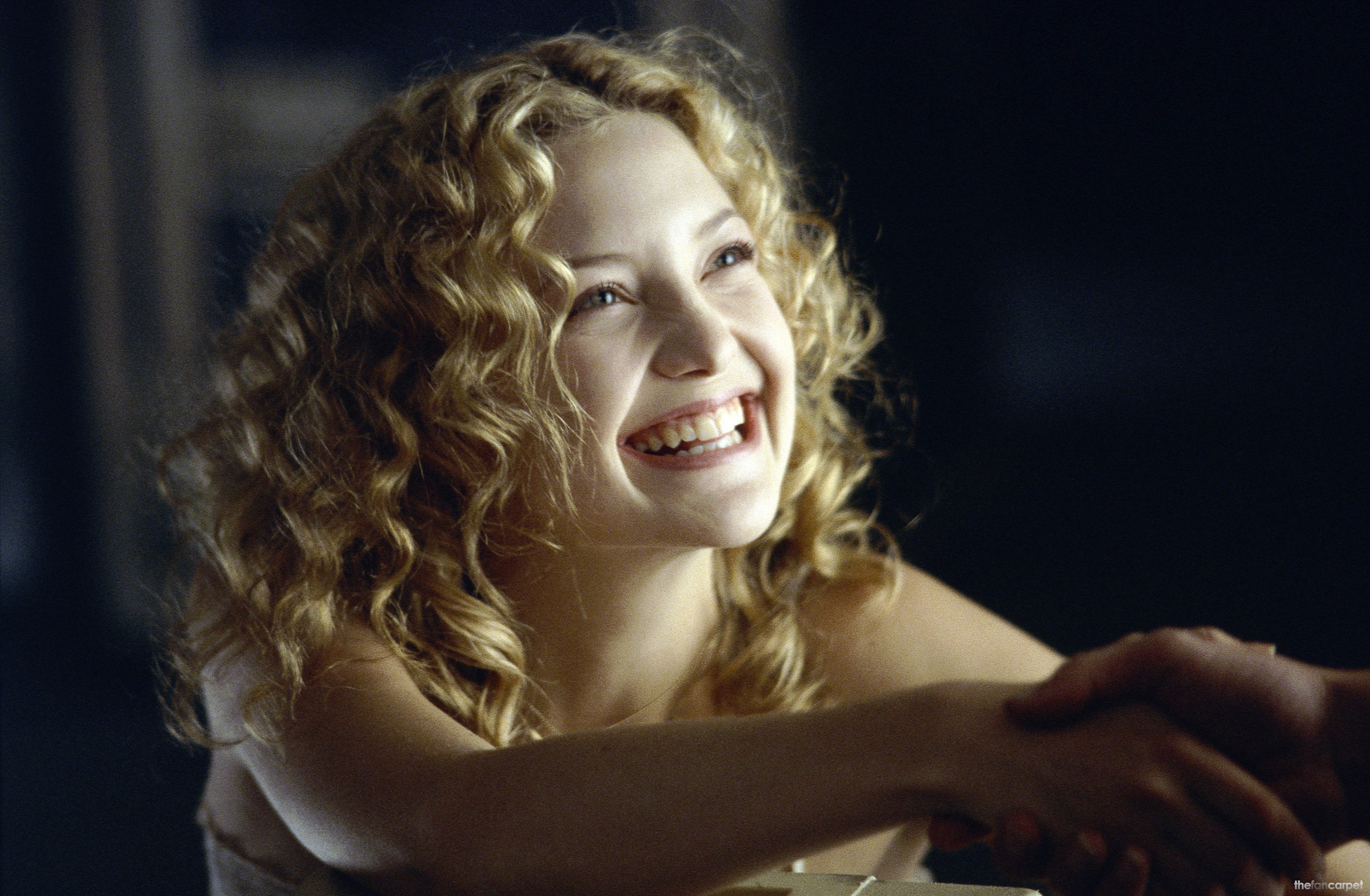 William Miller is a fifteen-year-old wannabe music critic who worships rock music and Lester Bangs, the legendary rock writer from the ’60s and ’70s. After penning a few pieces for Creem magazine (thanks to Lester), William gets a coveted Rolling Stone gig to follow the up-and-coming band, Stillwater, on their latest tour. With his mom’s reluctant approval, William hits the road and gets initiated–and then some–into the crazy, back-stage world of rock ‘n roll. Along the way, William falls hard for Penny Lane, the band-aid who’s hopelessly devoted to guitarist Russell Hammond, loses his virginity to a trio of groupies, and desperately tries not to make friends with the rock stars