A Long Way Down | The Fan Carpet

A Long Way Down 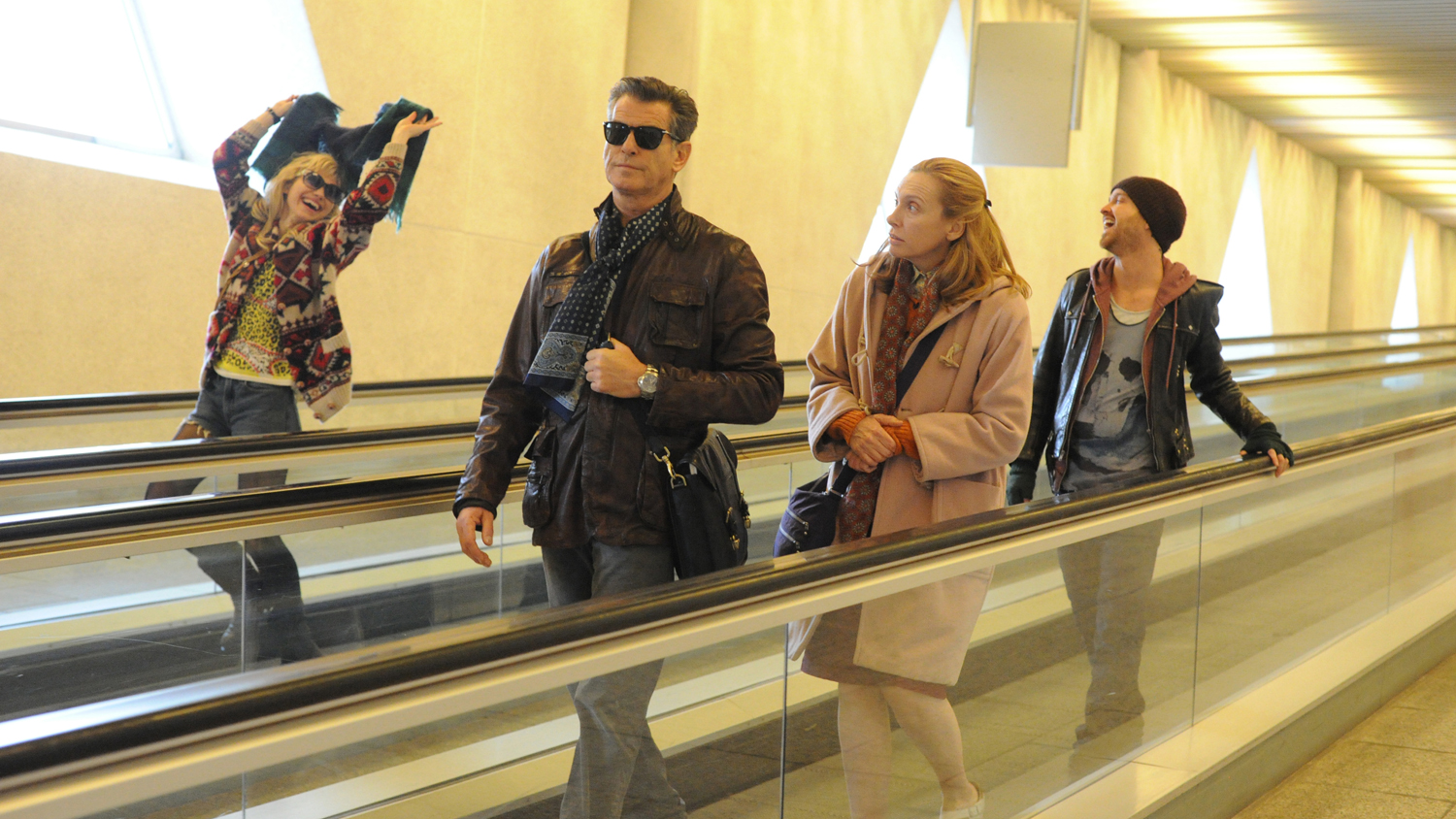 A Long Way Down. On New Year’s Eve in London, four strangers find themselves on the roof of a building known for suicides. Martin is a famous talk show host just out of jail, Maureen is a lonely single mother, Jess is young, reckless and heartbroken, and JJ is an American realizing the failures in his life. Through mutual pain and humour, this unlikely group take the long way down and figure out what will keep them alive until Valentine’s Day, one step at a time.