An Ideal Husband | The Fan Carpet 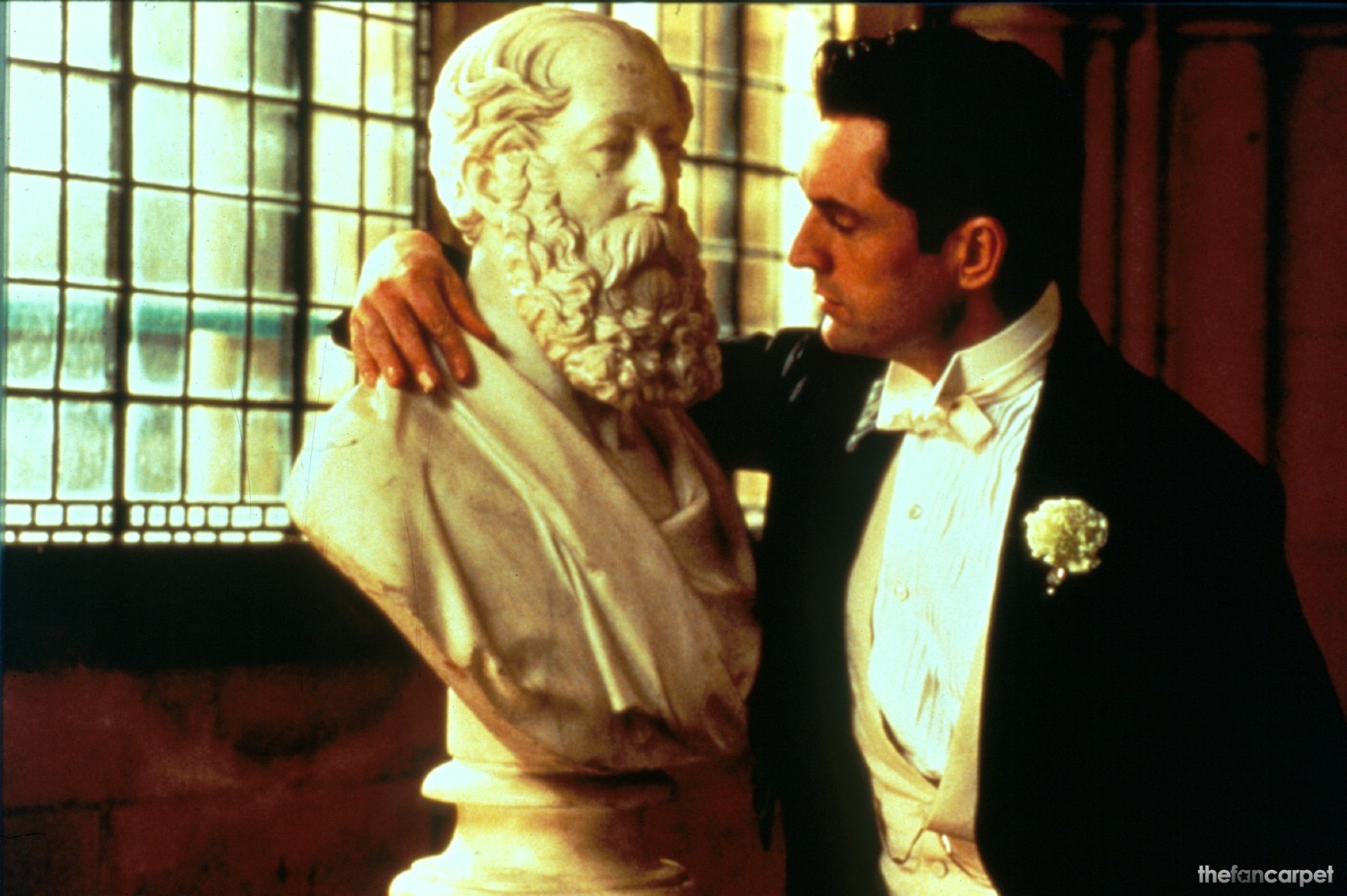 Say ‘I do’ and take a walk up the aisle of your nearest shop for a union with last year’s acclaimed box office hit, Oliver Parker’s stunning adaptation of Oscar Wilde’s An Ideal Husband. Headed by a 22-carat cast, including Rupert Everett (Shakespeare In Love, My Best Friend’s Wedding), Minnie Driver (Good Will Hunting), Julianne Moore (Boogie Nights) and Cate Blanchett (Elizabeth), this sparkling romantic comedy is brimming with saucy hilarity, wicked wit and good old-fashioned entertainment.

Jeremy Northam, Evening standard Best Actor award winner, plays Sir Robert Chiltern, a brilliant politician and a perfect gentleman – the ideal husband for the captivating Lady Chiltern (Cate Blanchett). Admired by all, they present a picture of wedded harmony until the scheming adventuress Mrs Cheveley (Julianne Moore) threatens to reveal a dark secret from his past and the very foundations of Sir Robert’s career and marriage look set to crumble. Cornered, he turns to his life-long friend, the devoted womanizer and tireless party-goer, Arthur Goring (Rupert Everett) to resolve an unusually delicate matter.

Famed throughout London for his elegance, repartee and refusal to take anything seriously, Lord Goring excels at manipulating the affairs of others but he is not prepared for the tangled web of lies, temptations and trysts he finds himself caught up in! The persistent charms of Sir Robert’s sister (Minnie Driver) and the constant badgering of his own father (John Wood) pose a significant threat to Arthur’s blissful bachelorhood. For richer for poorer, in sickness and in health, An Ideal Husband will keep you entertained as long as you shall live!