Another Woman | The Fan Carpet 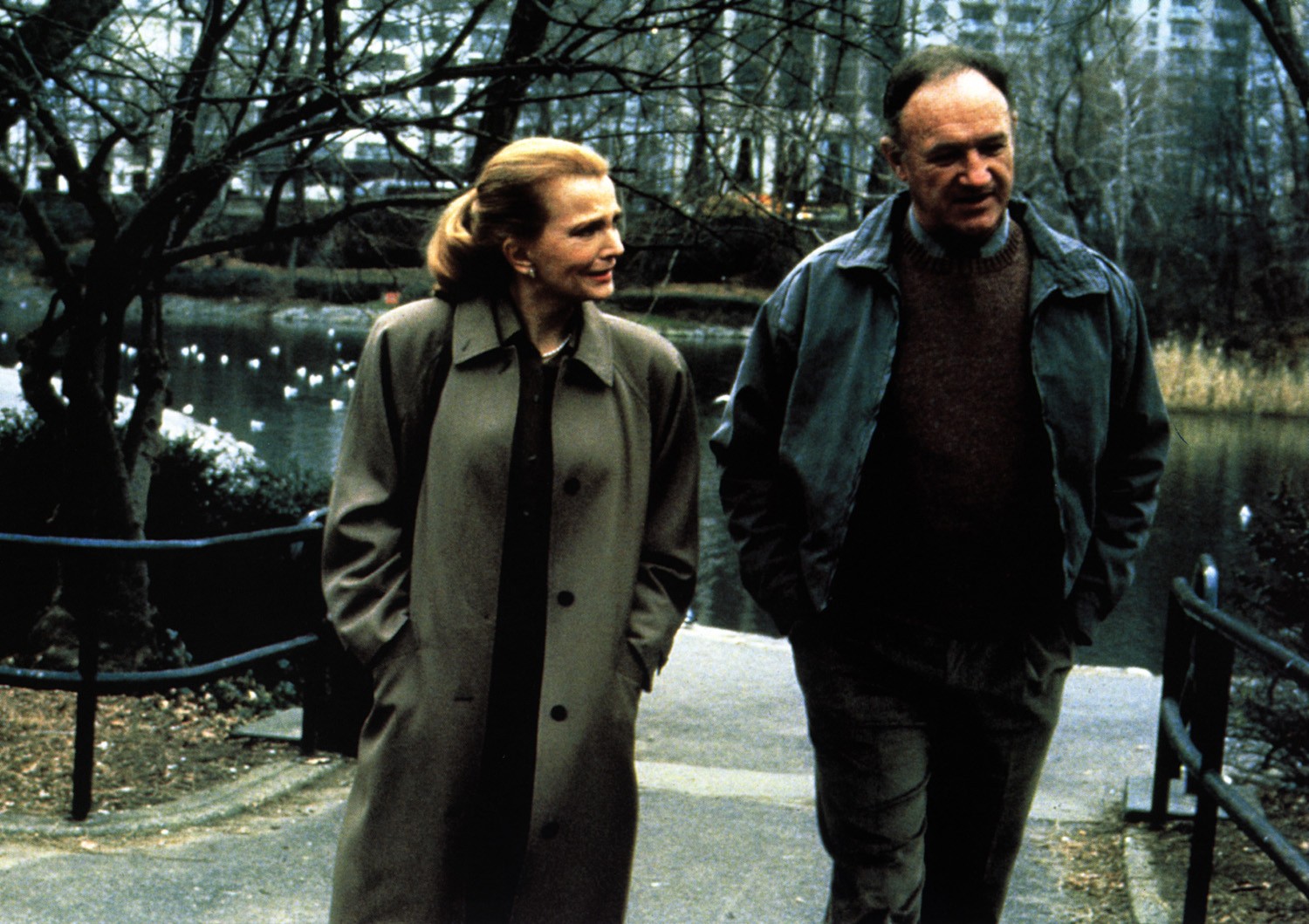 A university professor, Marion Post is experiencing a type of midlife crisis, so she rents an apartment in order to write a book. The apartment is next to a psychiatrist’s office, and she inadvertently hears what transpires between the doctor and some of her patients. She becomes obsessed with the life and ongoing therapy of one woman in particular who believes that her marriage is ending. Through this patient, Marion begins to think about issues in her own life and the causes of her own unhappiness. Woody Allen’s intense psychodrama, based somewhat on Ingmar Bergman’s psychoanalytic masterpiece WILD STRAWBERRIES, features fabulous performances from Gena Rowlands and Gene Hackman, as well as terrific minor turns by Blythe Danner, John Houseman, and Martha Plympton.