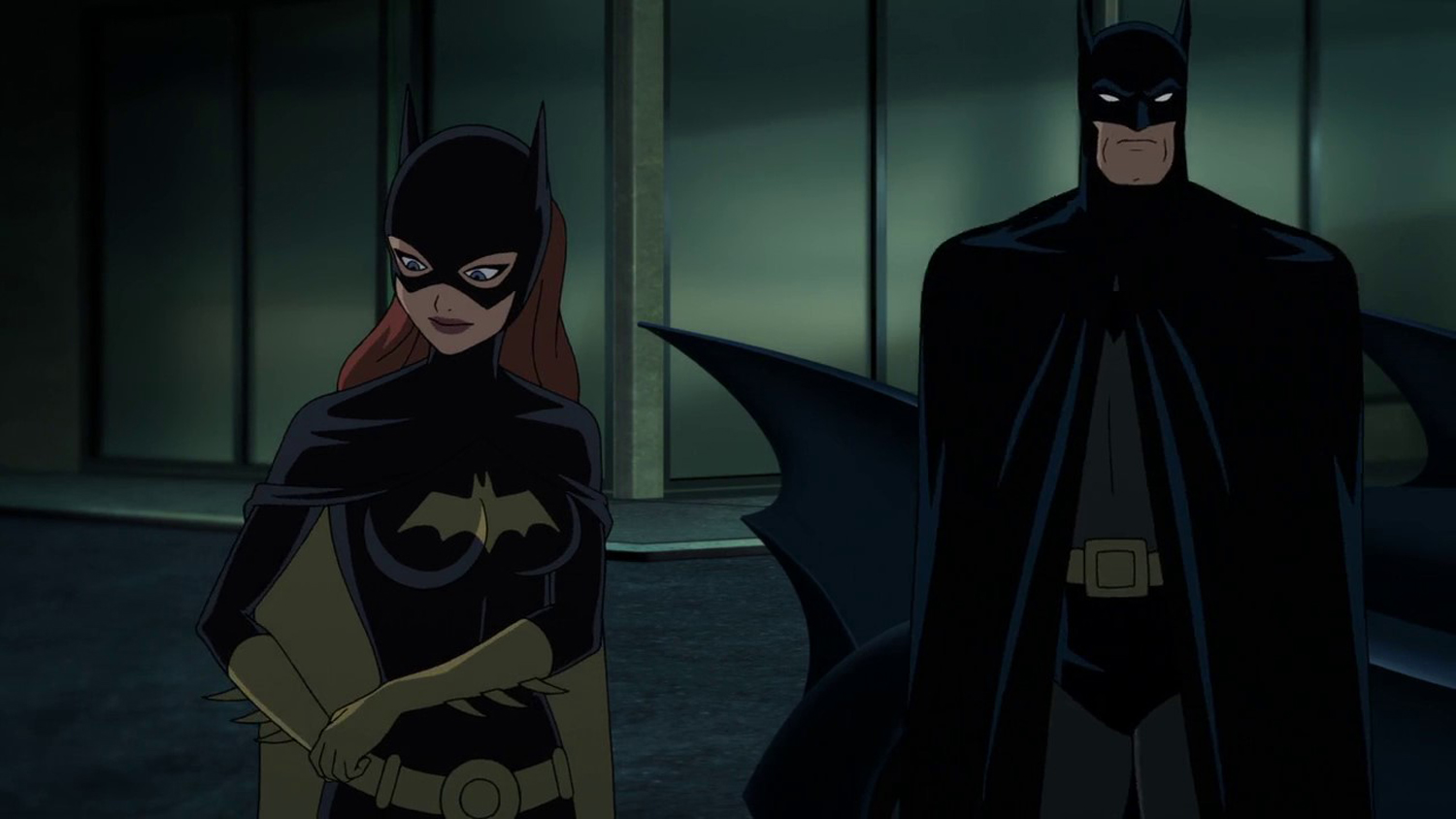 Batman: The Killing Joke. Based on the acclaimed DC graphic novel of the same name, “Batman: The Killing Joke” takes a journey into the dark psyche of the Clown Prince of Crime – from his humble beginnings as a struggling comedian, to his fateful encounter with Batman that changes both of their lives forever. Years later, and now escaped from Arkham Asylum, The Joker devises a plan to prove that one bad day can make anyone as insane as he is – setting his sights on Commissioner Gordon. It’s up to the Dark Knight to put a stop to The Joker’s latest scheme and save one of Gotham City’s finest. Following a gripping prologue introducing Barbara Gordon’s heroic adventures alongside Batman as Batgirl, “Batman: The Killing Joke” stays true to the authentic tale that has held fans’ imaginations for nearly three decades – spotlighting the birth of a Super-Villain, the fortitude of a Super Hero and the punchline that will leave you speechless.

Batman: The Killing Joke ...or Batgirl Begins. Okay, so let's break this down. The Killing Joke is an adaptation of one of the most well know and respected Batman stories. Starting out as a one shot quasi-canon graphic novel in 1988 and was writte...