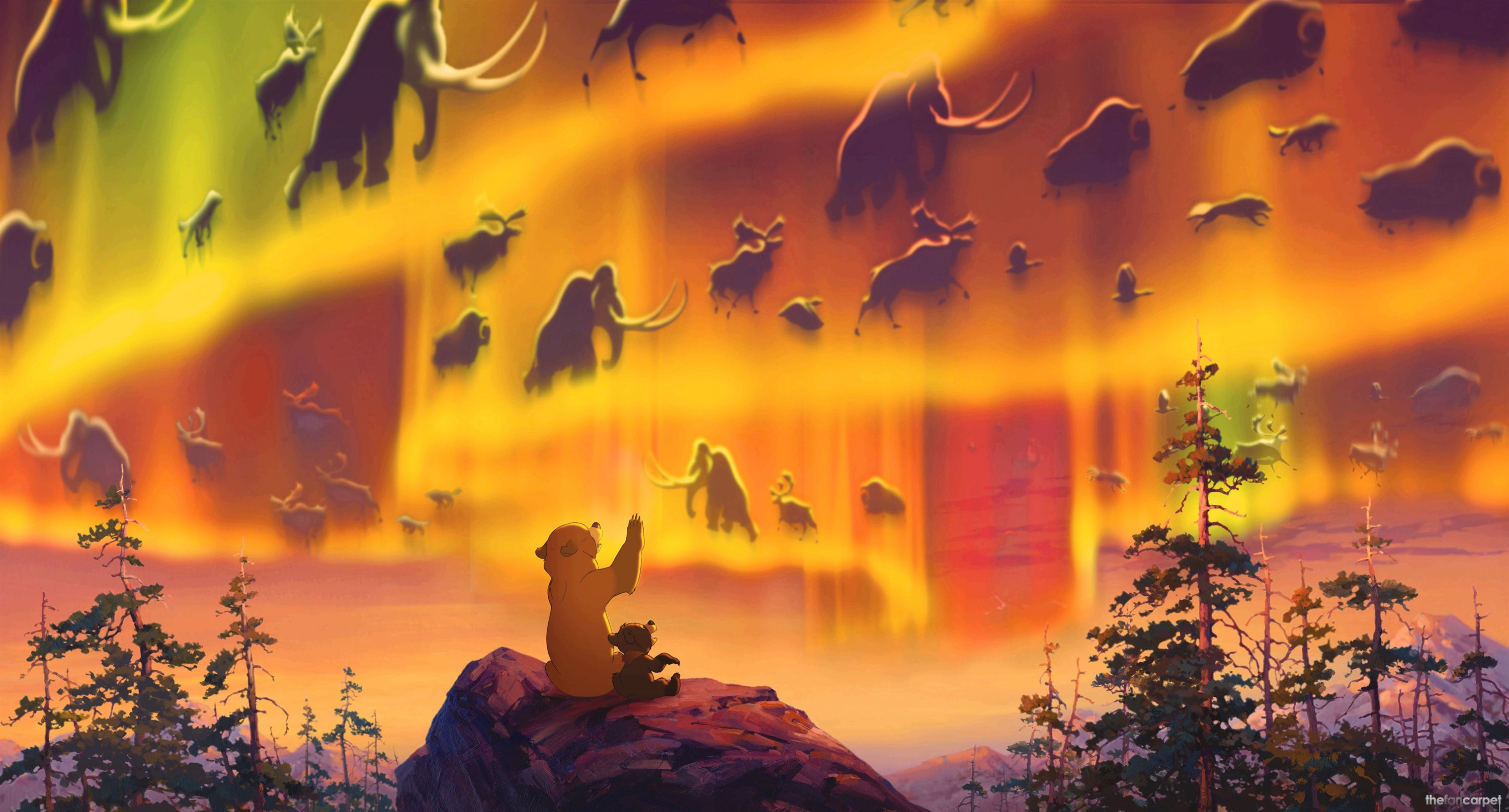 Set against the majestic natural splendor of the Great American Northwest, the film tells the story of a boy named Kenai, whose life takes an unexpected turn when the Great Spirits transform him into a bear – the creature he hates most. Befriended by a bear cub named Koda, Kenai sets out to regain his human form while his brother (who doesn’t realize Kenai is now a bear) pursues him on a mission of revenge and family honor.

With breathtaking animation, powerful emotion and humor, this film introduces a memorable cast of characters and paints an unforgettable tale of courage, honor and self-discovery.